Go To The News Page
Now arriving: ROCKY MOUNTAIN RAILROAD As Discovery’s newest original Canadian series ROCKY MOUNTAIN RAILROAD gets set to embark on its highly anticipated journey into primetime beginning Monday, March 5 at 10 p.m. ET, the Discovery PR team invites you to learn the Top 10 facts and stats about the trains, tracks, and people making Canada’s incredibly complex and dependable railway system what it is today. #10 The Canadian Pacific Railway was built more than 135 years ago and stretches 5,000 kilometres across Canada.  The most challenging route is through the Rockies – where inclement weather, changing seasons, and mechanical defects can cause significant delays. 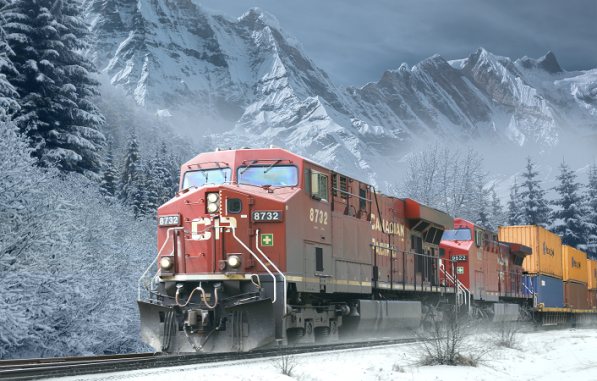 #9 1871: The passage connecting the Canada’s east and west coasts was built through Selkirk Mountains. It took a year to lay the track. 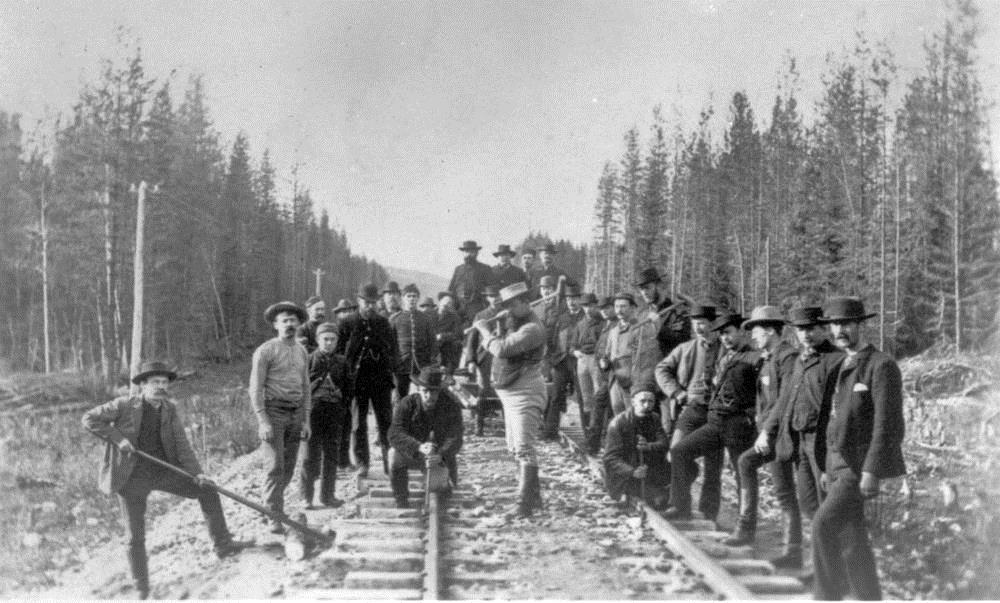 #8 Ontario Northland Railway brings critical supplies to isolated communities living at the edge of the Arctic Circle. The railway brings everything to the north where no railway means no supplies.

#7 Every day Canadian Pacific’s 12,000 plus employees work to keep their fleet of 1,000 freight trains moving. 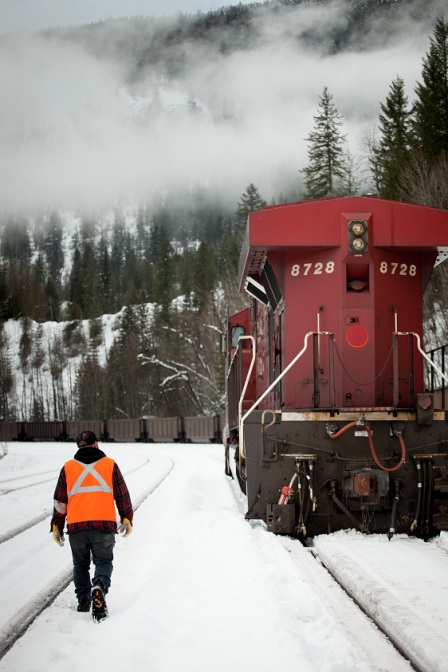 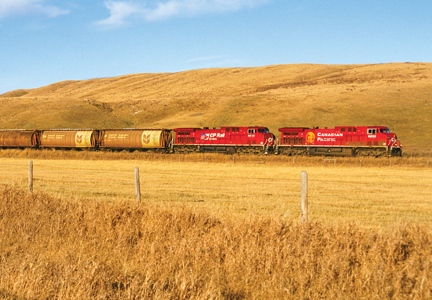 #5 Ontario Northland Railway is one of the last flag trains in Canada. Flag trains pick up passengers who flag them down as they make their way to or from Moosonee, Ont. 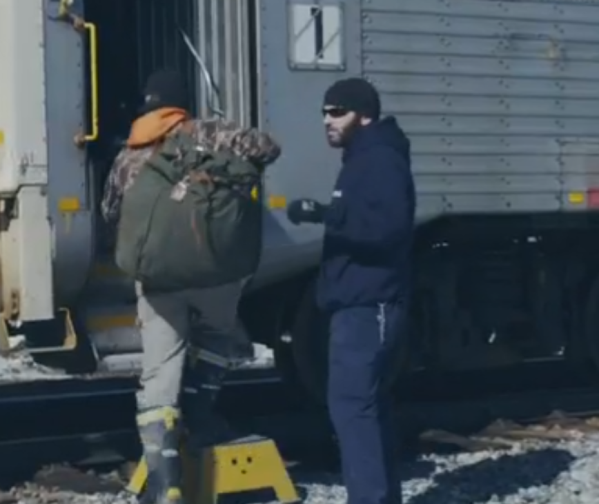 #4 Sanders are tubes that point toward the wheels of the train, blowing air and sand toward the wheel in order to provide added grip to the track during inclement weather. 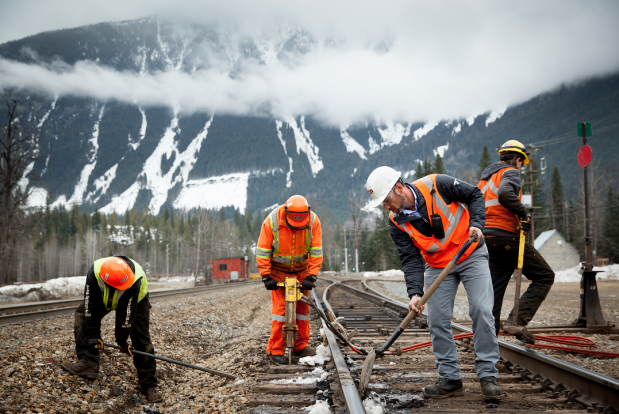 #3 When trains are very long, or when they haul heavy cargo, they often have multiple locomotives. These locomotives are controlled remotely by radio signal and are used to either speed up or break the trail of cars. 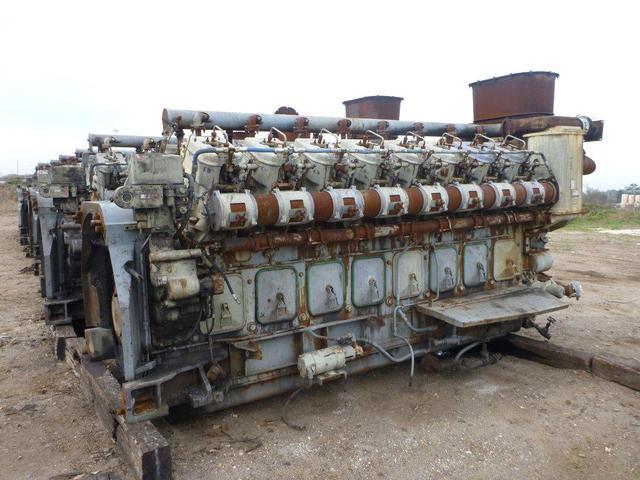 #1 Canadian Pacific Railway officers have the same power as Canadian Police, with the ability to arrest and detain those who are a danger to themselves or the tracks. 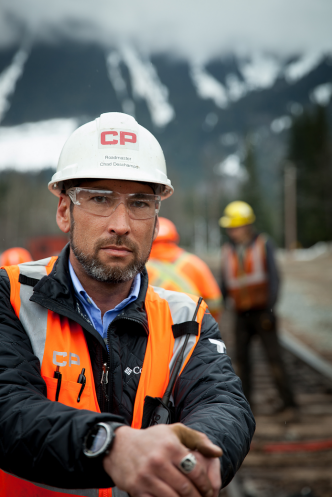 This Spring, The Comedy Network Packs Nationwide Freeview with...