“Canada knows how to do an award show! #MMVAs #HADID” – @gigihadid To tweet this release: http://bmpr.ca/1RgwseG Join the Hubub TORONTO (July 6, 2015) – Canadians experienced the 2015 MUCH MUSIC VIDEO AWARDS like never before, as new data confirms the June 21 awards show extravaganza engaged millions on multiple platforms. More than 4.4 million Canadians participated in the TV broadcast, which has achieved an accumulated audience of 1.4 million viewers with another 155,000 video starts online. Meanwhile, powered by nearly 450,000 mentions of #MMVAs by almost 400,000 users on Twitter, the 2015 MMVAs generated an incredible 2 billion social impressions in total. The 2015 MUCH MUSIC VIDEO AWARDS is available on demand at Much.com. “The MUCH MUSIC VIDEO AWARDS continues to resonate with young Canadians as they engage with the event on more and more platforms,” said Tracey Pearce, Senior Vice-President, Specialty and Pay, Bell Media. “It was an incredible night for fans, the talent who appeared on the MMVA stage, and sponsors alike.” 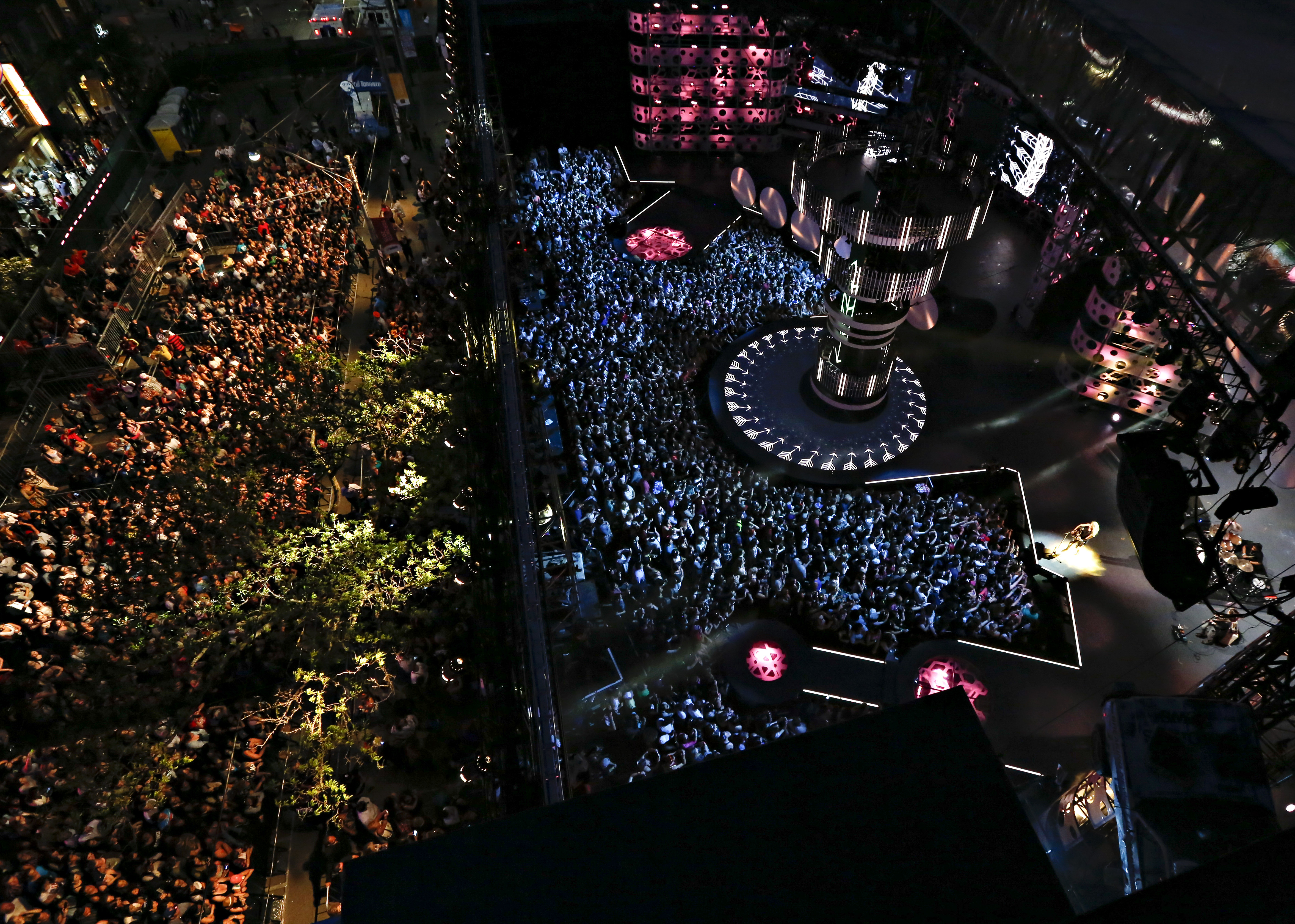 The 2015 MUCH MUSIC VIDEO AWARDS

** MEDIA NOTE** Download photos from the 2015 MMVAs at at BellMedia.ca/PR.

Additional highlights for the 2015 MMVAs: The corner of Queen and John streets in Toronto lit up with the 2015 MMVAs on Sunday, June 21, one of the world’s biggest and most exciting street-level award shows. International mega-star Ed Sheeran was in full command of the stage in his fourth annual MMVA appearance, his first as co-host, as he led a remarkable evening filled with some of the world’s biggest names in music and entertainment. Talent who graced the 2015 MMVA stage included performers such as Carly Rae Jepsen, Nick Jonas, Fall Out Boy, and Walk Off The Earth, and presenters such as international supermodel Gigi Hadid, and GRAMMY-nominated rocker Adam Lambert. Official sponsors of the 2015 MMVAs include: Bud Lime Ritas, Coca-Cola®, Procter & Gamble®, SUBWAY® Restaurants, and Virgin Mobile Canada™. Follow Much on Twitter: @Much

About the MUCH MUSIC VIDEO AWARDS:
Much gives fans the experience of a lifetime by putting them as close as humanly possible to their favourite artists and celebrities at the 2015 MUCH MUSIC VIDEO AWARDS. The show aired live on Sunday, June 21 on Much. Past MMVA performers and presenters include: Adam Lambert, Avril Lavigne, The Black Eyed Peas, The Black Keys, Britney Spears, Bruno Mars, Carly Rae Jepsen, Colin Farrell, Down With Webster, Drake, Ed Sheeran, Hedley, Jonas Brothers, Justin Bieber, Kanye West, Katy Perry, Kesha, Kellan Lutz, Kelly Clarkson, Lady Gaga, LMFAO, Miley Cyrus, Paris Hilton, Pauly D, Rihanna, Selena Gomez, Snooki, Snoop Dogg, Taylor Lautner, and many more. At the MMVAs, the audience is the priority; Much gives them the best seats in the house, whether a foot from the stage or a foot from a television, computer, or mobile phone. Fans should hit up Much regularly at Much.com or Twitter @Much for the most up-to-date info about the event of the year. 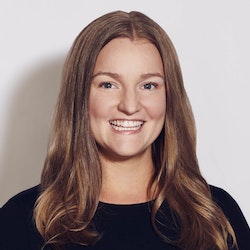