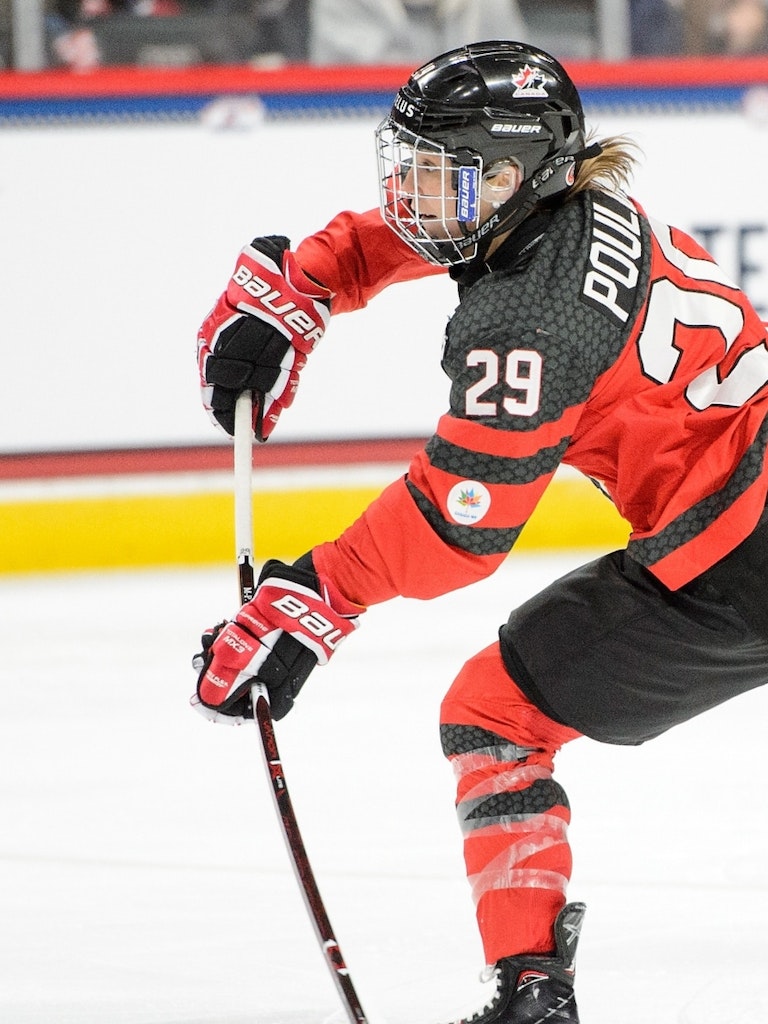 TORONTO (April 3, 2019) – The world’s best women’s hockey players meet in Espoo, Finland for TSN’s exclusive live coverage of the 2019 IIHF WOMEN’S WORLD CHAMPIONSHIP. With an expanded field of teams from 10 countries hitting the ice, TSN drops the puck on the tournament on Thursday, April 4 when Team Canada takes on Team Switzerland live at 9 a.m. ET on TSN1, TSN4, and TSN5.

TSN delivers all of Team Canada and Team USA’s preliminary round games, including the renewal of the biggest rivalry in women’s hockey when the two teams meet on Saturday, April 6 at 12:30 p.m. ET. The rivalry is the subject of ON THE LINE, the final instalment of TSN’s acclaimed documentary series ENGRAVED ON A NATION, airing Friday, April 5 at 7:30 p.m. ET exclusively on TSN.

TSN’s comprehensive tournament coverage continues with the medal round, culminating with the bronze and gold medal games. TSN and TSN Direct subscribers can stream all the action live on TSN.ca, and the TSN app. TSN’s full broadcast schedule is available here.