Go To The News Page
It’s been five years since the series premiere of the critically acclaimed BROAD CITY which follows the New York City adventures of eccentric best friends Abbi Abrams and Ilana Wexler. Sadly, this year it all comes to an end when the fifth and final season of the beloved comedy premieres this Thursday at 10 p.m. ET on Much. 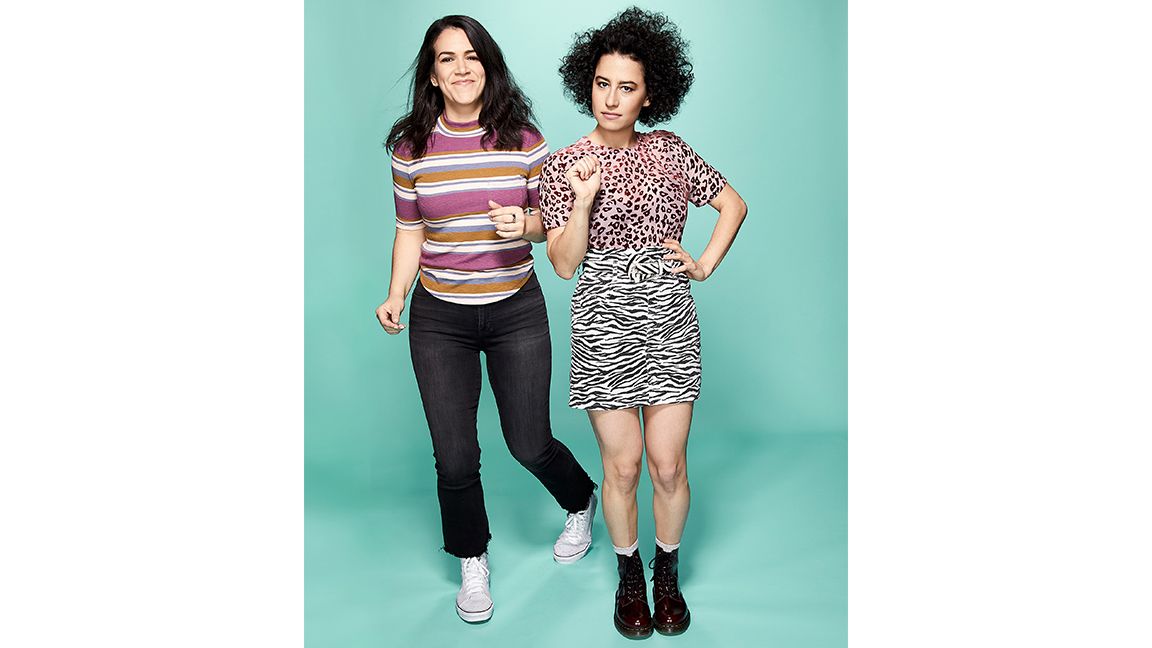 The key ingredient for the success of the series has been a deeply-rooted and dynamic relationship between co-creators, actors, and real-life besties Abbi Jacobson and Ilana Glazer. The two combined their chemistry and impeccable comedic timing to create BROAD CITY, which started as web series in 2009, while they were studying improv at the Upright Citizens Brigade in New York. The series quickly blossomed into a hit television show after gaining the attention of Amy Poehler, who is also an executive producer, and led to Glazer and Jacobson earning universal praise from fans and critics alike with the Rolling Stone calling the series “explosively funny”. In Season 5, Ilana starts her own business and learns about her ancestors, while Abbi turns 30 and...tries to pull off a hat (#relatable). In a recent New York Times interview, Jacobson explains of the final season, “we want [the viewers] to leave the characters and feel O.K.” And viewers will be O.K. because as hard as it is to say goodbye to the series and the lovable duo behind it, Abbi and Ilana taught fans how to be the best bestie.  Here’s how: Their friendship always comes first. Their relationship takes precedence over any other relationship in the show.

They go to extreme lengths to keep each other happy. Remember when Ilana got rid of Abbi’s poop so Abbi could impress her hunky neighbour?  Now that is friendship.

They constantly build each other up. They celebrate each other’s successes no matter how small, call each other queen, and offer frequent compliments for ultra-boosts of confidence.

Their friendship is 24/7. They drop everything to help each other out.

CTV Partners with Sony Pictures Television and WGN America for...