Go To The News Page
Quickly becoming a Canada Day tradition, an all-new six-pack of LETTERKENNY begins streaming tomorrow on CraveTV, just in time for the long weekend. From troublemaking out-of-towners, to suited-up Hicks and Hockey Players, here are six reasons fans should be stoked for this fresh batch of episodes: #1. It’s Wedding Season The Hicks, Skids, and Hockey Players get suited up for a local wedding. And because weddings bring all types of people together – including “citiots” – chances of a dust-up are high. 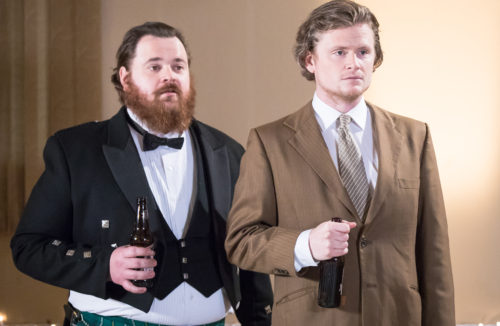 #3. Man Seeking Tiki Torch Montréal-native Jay Baruchel is making his way to Letterkenny! While he may be known as a devout hockey fan, don’t count on him donning a Shamrocks jersey. When Baruchel’s troublemaking Hard Right Jay arrives in town, he’ll have traded his twig for a tiki torch. 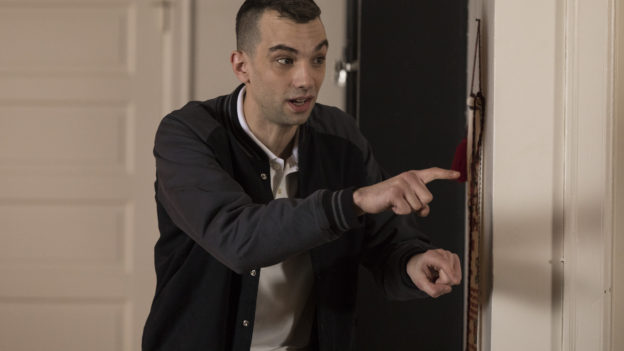 #4. Boats, Buddy With their eyes on the prize, the Hockey Players might just bring home their biggest “W” yet when they take on coaching duties for a local team with a history of bringing home ‘ships.

#5. The Return of Gae After saying sayonara to Stewart and the Skids to head back to the city, mysterious lady-skid Gae (Sarah Gadon, ALIAS GRACE) is set to reappear in Letterkenny. Will her visit end in tears…again? 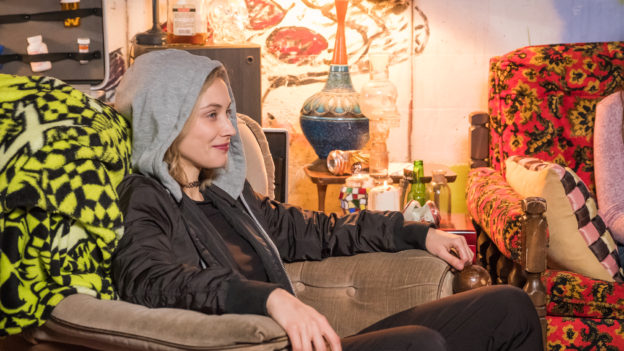 #6. Bienvenue au Québec Les Hiques are back! But this time, it’s the Hicks and the Hockey Players who will be making the trip to party with their Québécois counterparts. 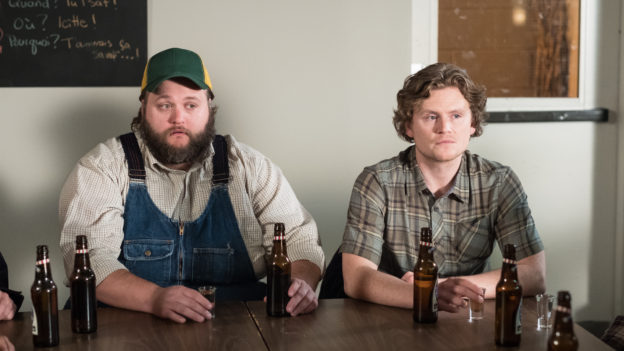 And who can forget their very first encounter from last winter: