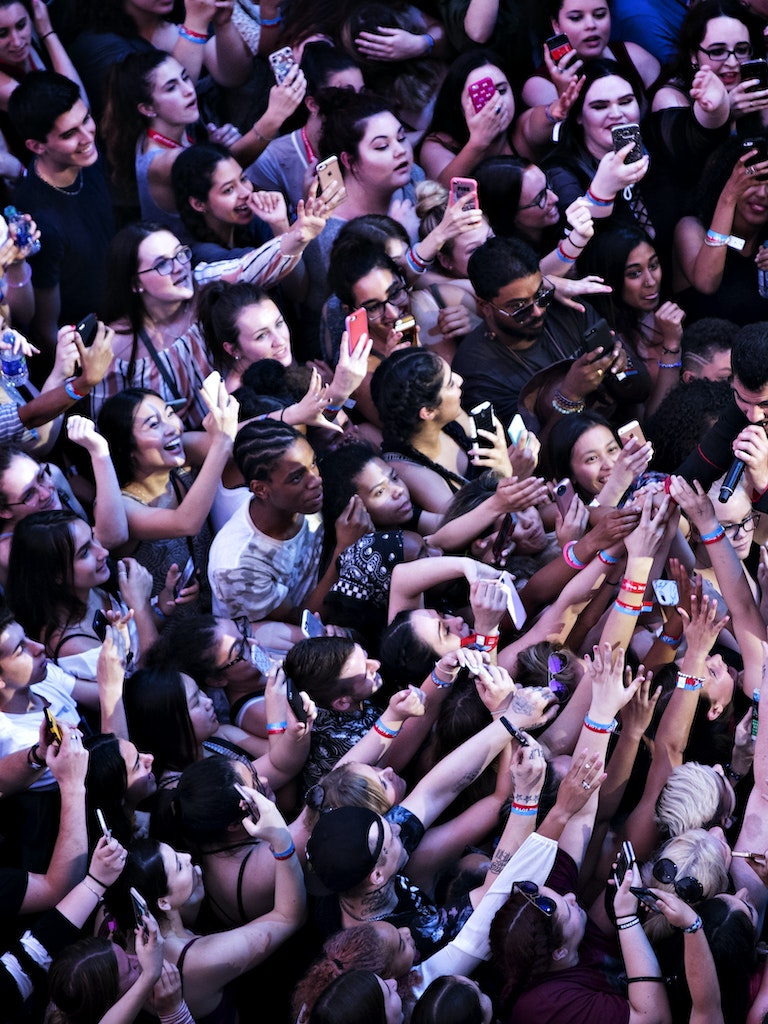 About THE IHEARTRADIO MUCH MUSIC VIDEO AWARDS:
Much gives fans the experience of a lifetime by putting them as close as humanly possible to their favourite artists and celebrities at THE 2017 IHEARTRADIO MMVAs. The show airs live on Sunday, June 18 on Much, CTV, VRAK, and the iHeartRadio app. Past MMVA performers and presenters include: Adam Lambert, Ariana Grande, Britney Spears, Bruno Mars, Carly Rae Jepsen, Drake, Ed Sheeran, Fifth Harmony, Gigi Hadid, Hedley, James Bay, Jonas Brothers, Justin Bieber, Kanye West, Katy Perry, Lady Gaga, Miley Cyrus, Rihanna, Selena Gomez, Shawn Mendes, Taylor Swift, The Weeknd, and many more. At THE IHEARTRADIO MMVAs, the audience is the priority; Much gives them the best seats in the house, whether a foot from the stage or a foot from a television, computer, or mobile phone. Fans should hit up Much regularly at Much.com or Twitter @Much for the most up-to-date info about the event of the year.