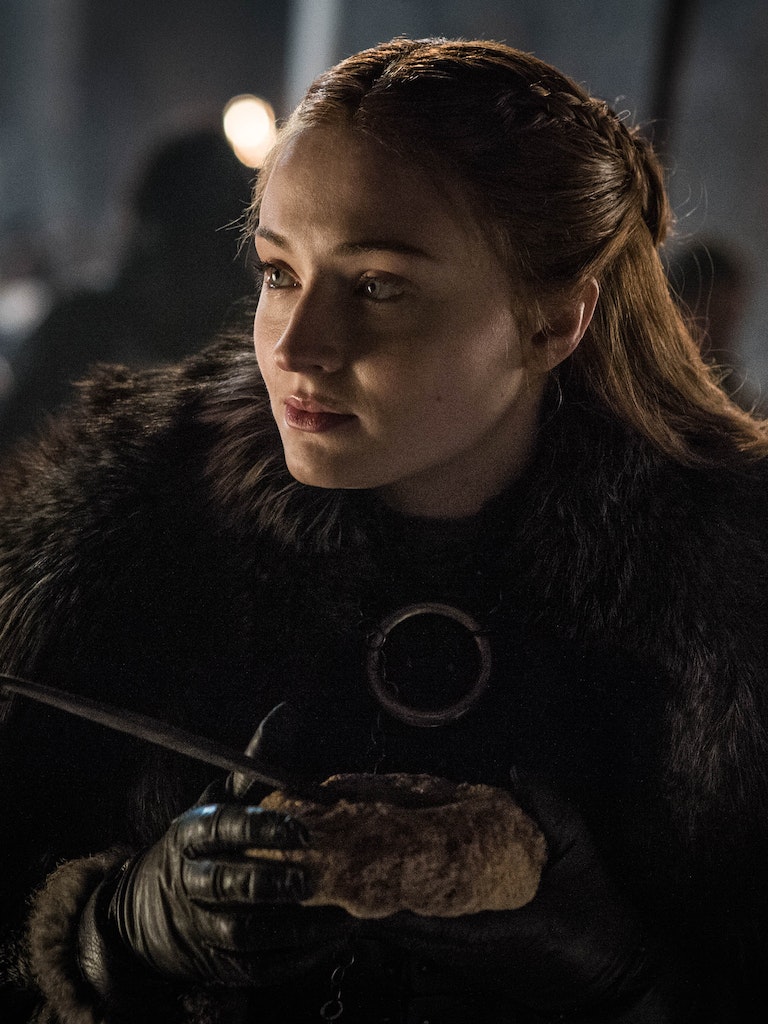 Through seven epic seasons, HBO’s GAME OF THRONES has continued to capture the attention of critics and audiences around the world. Now, with the eighth and final season around the corner – debuting Sunday, April 14 at 9 p.m. ET only on Crave – the cast reflects on being a part of a life-changing series that has changed television:

Jerome Flynn (Bronn): “There is just the scale of it and what it has represented in terms of the revolution of long-form television. It's iconic like that, and it has been amazing to be part of it. It doesn't cease to shock me. And make no mistake, this season tops every one that’s gone before, no doubt about it.”

Nikolaj Coster-Waldau (Jaime Lannister): “The likelihood of us being involved with something like this again… it's not going to happen. There were really quite a few of those (moments) in this final season. It just took your breath away.”

Liam Cunningham (Davos Seaworth): “It's very odd: I was watching someone the other day talking about something being ‘like Game of Thrones.’ When people get that reference, and you don't need to explain any more, then you know you've entered that weird area of being part of the cultural tapestry.”

Richard Dormer (Beric Dondarrion): “You can’t let yourself think of the size of it. You have to keep the same instincts, do your day’s work, and stick to the script. It’s always the script.”

Rory McCann (The Hound): “I've been in denial for a long time - I haven't really watched much of it, so I'm going ‘la, la, la … ’ I had a year off, and even then, you’re still in the middle of nowhere, and you suddenly pass a stranger in a really remote place, and suddenly you hear, ‘Are you alive or are you dead?’ ”

Kristofer Hivju (Tormund Giantsbane): “With my beard, it's like I can't take off the mask. Sunglasses don't do it, but people are cool in Scandinavia, where I live. I came in Season 3, and it was already a big thing then, and it has, of course, grown from that. But people are cool for most of it. It's not like I feel threatened.”

Gwendoline Christie (Brienne of Tarth): “I didn't expect there to be the kind of explosion that took place. Everyone tells you that TV shows always become successful, and then they plateau, and then they fall away. This just got bigger and bigger and bigger with every year, until I realized that it was in every aspect of my life, and that my public life had changed drastically. That was entirely beyond my control, but at the same time, you know that you're a part of something extraordinary. As surprising as it may be, you know how lucky you are, and it's just a question of how to navigate that.”

CTV and TSN Head to the Iconic Augusta National for Live Cover...

THIS JUST IN: JANN ARDEN RELEASES NEW SINGLE “MOTHER MINE”