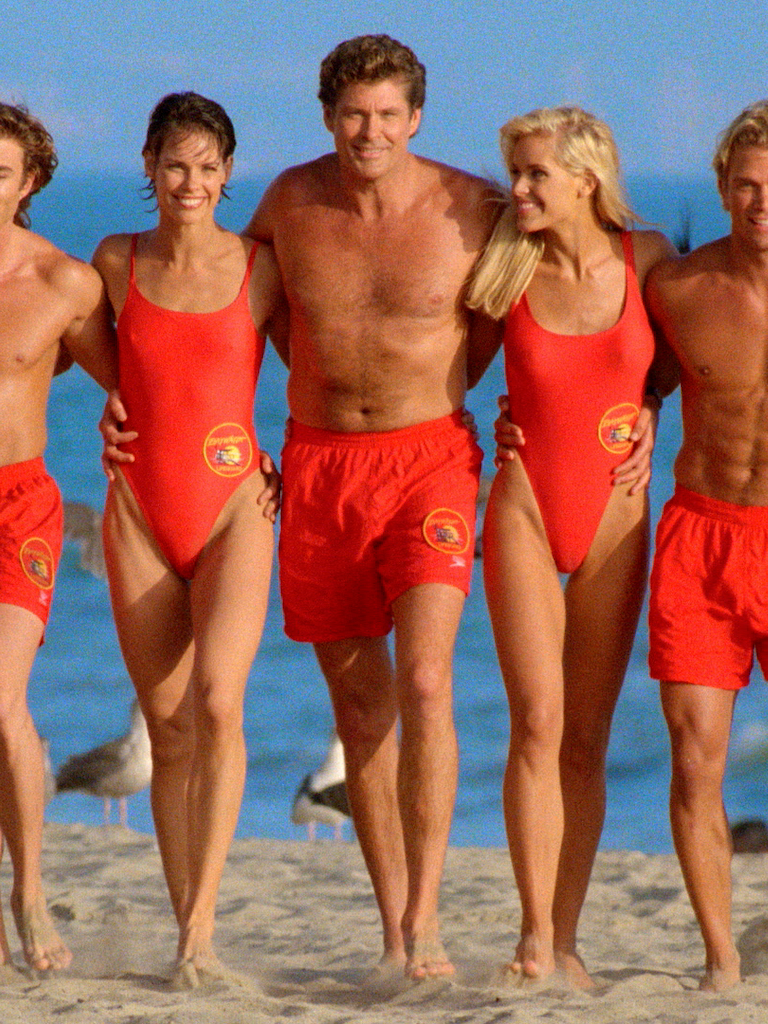 “Forever and always, (BAYWATCH is) always here”. It’s hard to believe it has been 30 years since the iconic show plunged its way into all of our hearts and our swimwear. To celebrate, Fremantle and Pantone Color Institute announced “Baywatch Red” as an official Pantone colour. The magnetizing shade of red sported by Los Angeles County’s favourite lifeguards became an instant classic and slow-motion showstopper, and helped BAYWATCH become an era-defining TV series of the 90s. Completely remastered and available in HD in Canada, the iconic series airs Mondays and Tuesdays from 6 – 10 p.m. ET and Saturdays from 4 – 8 p.m. ET on E!. 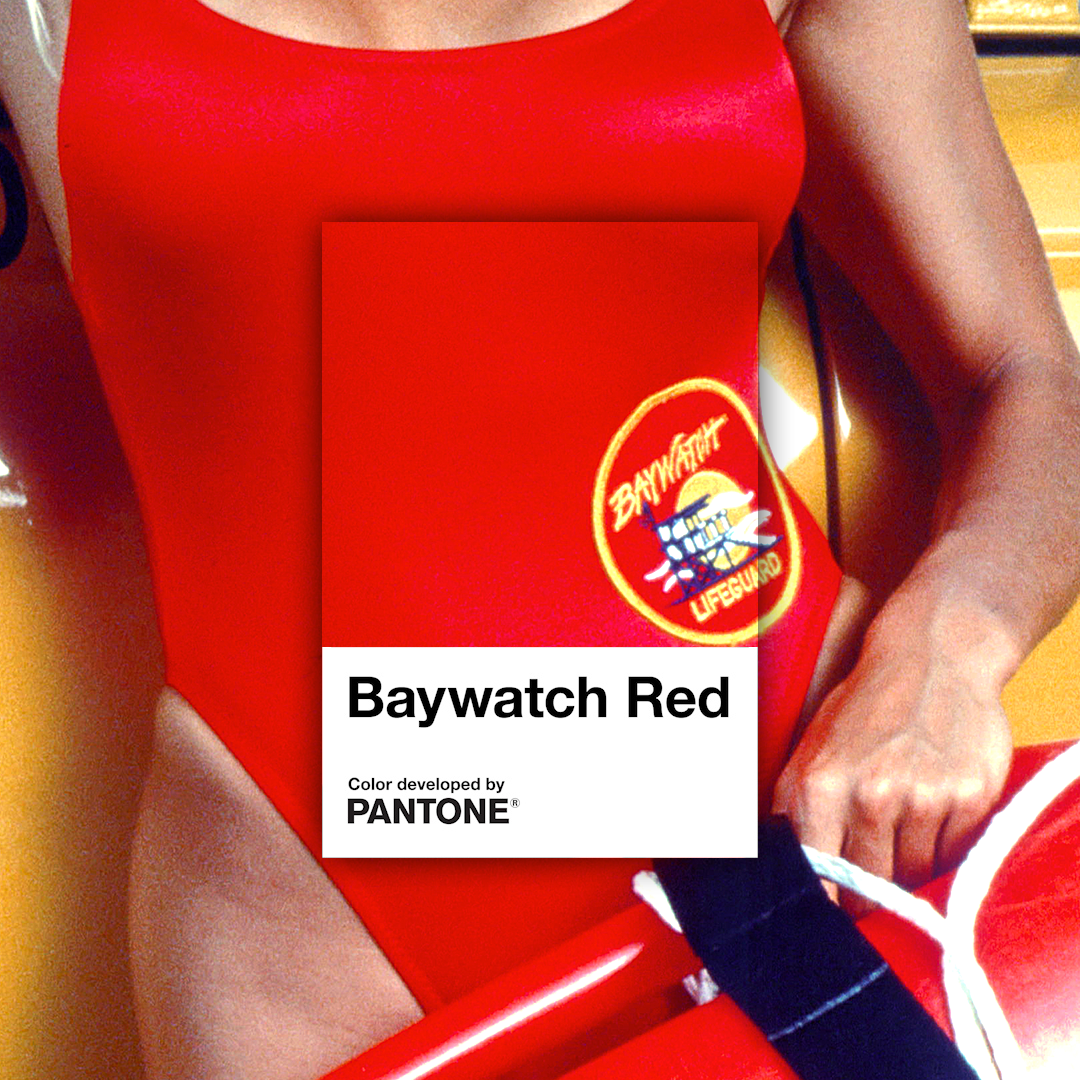 Starring post-KNIGHT RIDER David Hasselhoff, BAYWATCH kicked off the careers for some soon-to-be household names, including C.J. herself, Pamela Anderson. The long-running series also featured many now familiar faces throughout its run, lending acting opportunities to relatively unknown actors who went on to become stars in their own right. Let’s go back and spot some of the celebrities who once popped up in L.A. County. 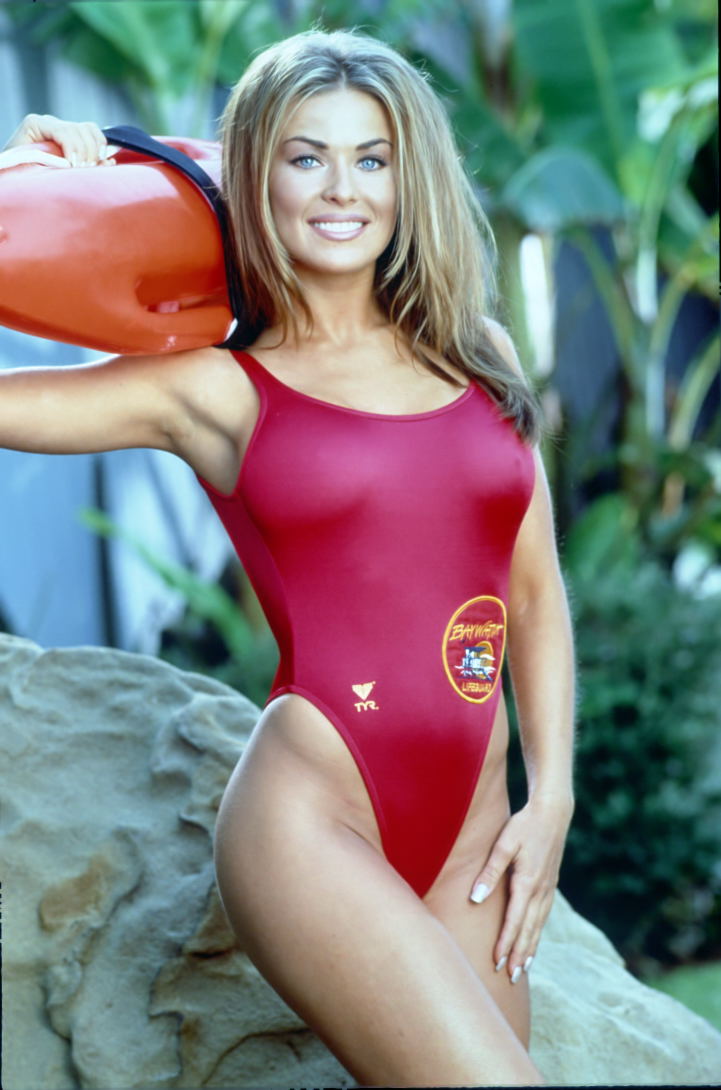 2. Jason Momoa
Before Momoa starred as Khal Drogo on hit series GAME OF THRONES, Momoa appeared on BAYWATCH HAWAII from 1999 to 2000, as a –character named…Jason.

3. Mila Kunis
A young Mila Kunis appeared on BAYWATCH twice, first as a student named Annie and then returned to L.A. County as a different character named Bonnie!

4. Bryan Cranston
Before BREAKING BAD, Cranston made a cameo appearance as party-boat captain in Season 1 (1989), which sparked some real emotion when he watched his younger self on the E! RED CARPET at the 2016 SAG AWARDS. 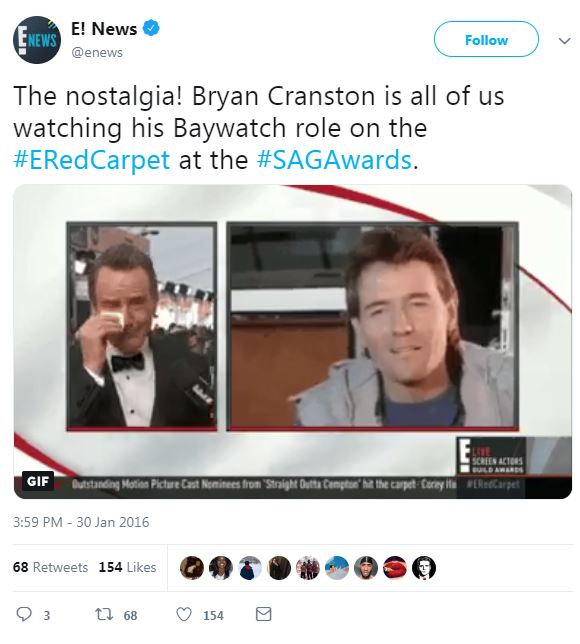 6. Mariska Hargitay
Today you can find Mariska Hargitay patrolling the streets of New York as Lieutenant Olivia Benson of LAW & ORDER: SPECIAL VICTIMS UNIT, but before this, Hargitay had a brush with death on the shores of Los Angeles as Lisa Peters, in the third episode of the series “Second Wave” (1989). 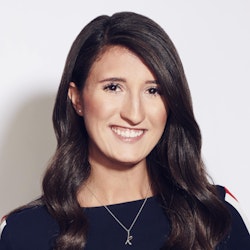 HBO drops additional images from the new season of GAME OF THR...