TORONTO (February 12, 2016) – Bell Media congratulates TSN, RDS, and Discovery Canada founder Gordon Craig on being invested into the Order of Canada today for his pioneering contributions to sports broadcasting and for his dedication to the Canadian television industry. 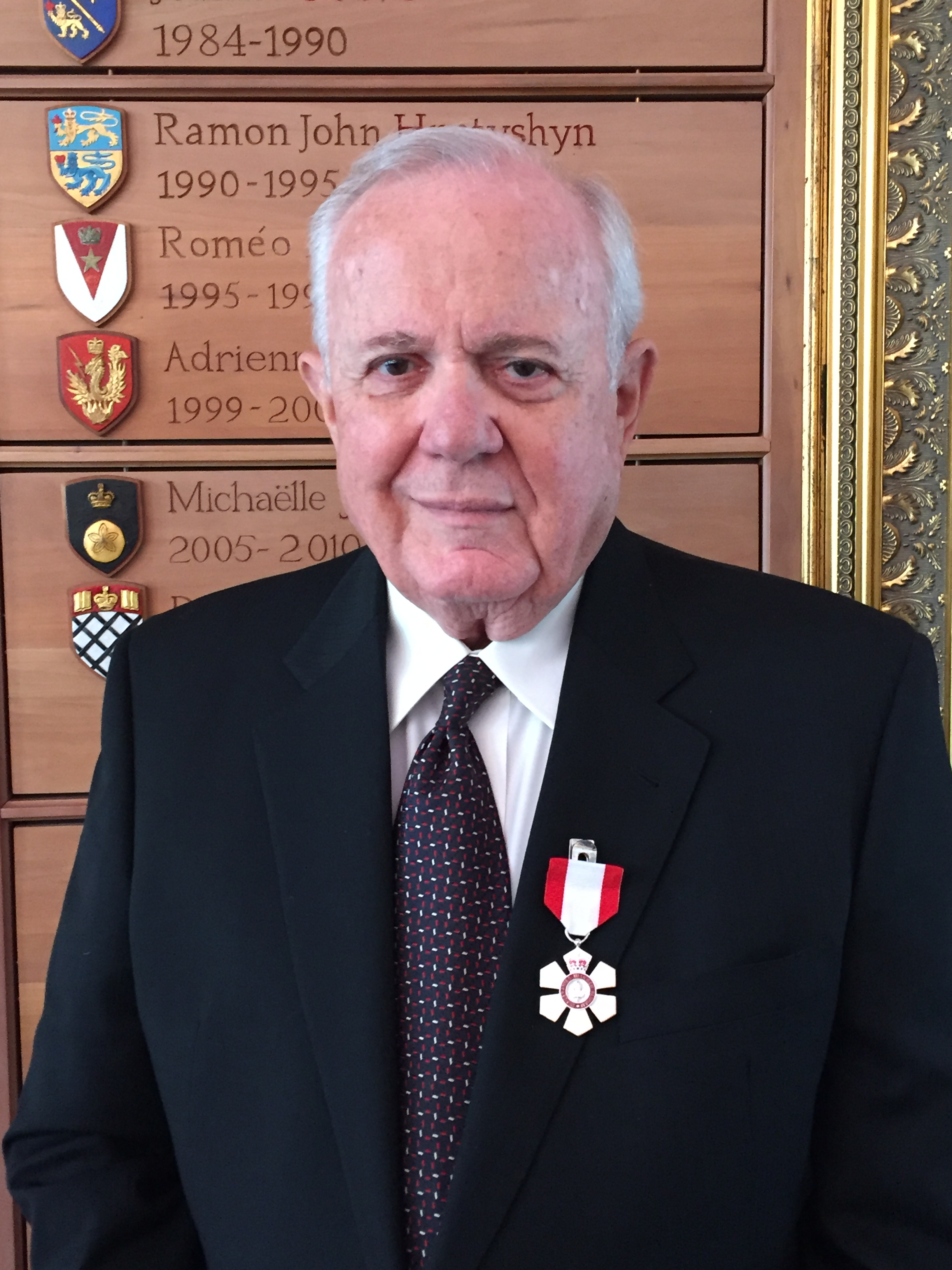 The Order of Canada is one of Canada’s highest civilian honours, recognizing a lifetime of outstanding achievement and service to the nation. Craig was invested into the Order today at Ottawa’s Rideau Hall, at a ceremony presided over by Governor General David Johnston. Craig joined a group of 47 Canadians receiving the honour today. “We congratulate Gordon Craig today on this truly well-deserved honour,” said Stewart Johnston, President, TSN. “TSN’s 30-year history of sports media innovation simply would not have been possible without Gordon’s forward-thinking vision. His creation unlocked the doors to the massive array of sports television we enjoy today, immersing Canadian fans in unforgettable moments from around the world of sports.” An accomplished sports producer at the CBC, Craig’s vision was to create Canada’s first 24-hour all-sports television network. On September 1, 1984, The Sports Network – TSN – made its debut broadcast, giving Canadians access to full day sports programming for the first time in the nation’s history. Craig expanded the network under the NetStar Communications umbrella with the launch of the 24-hour French language sports network Réseau des sports (RDS), as well as Discovery Channel Canada. Craig was also instrumental in founding the award-winning production company Dome Productions. For more than 30 years, the leading sports brands founded by Craig have brought Canadians thousands of unforgettable events from the worlds of professional and amateur sports. Widely regarded as a pioneer in specialty sports television, Craig has hired and mentored some of the most prominent members of the Canadian broadcast media landscape. Craig’s leadership and broadcast innovations have won praise and accolades from across the broadcast industry including a Lifetime Achievement acknowledgement from the Gemini Awards, and Sports Media Canada’s Career Achievement Award. He has also been inducted into the Canadian Football Hall of Fame  and the Canadian Curling Hall of Fame. In 2014, Gordon Craig's granddaughter Kyla Craig interviewed her grandfather in celebration of the network's 30th anniversary during her summer internship at TSN. When asked if he would do anything differently when launching the network, the elder Craig replied, “Not a thing.” The full interview is available at TSN’s BarDown.com.

COLD WATER COWBOYS Push it to the Limits as They Hit the High ...