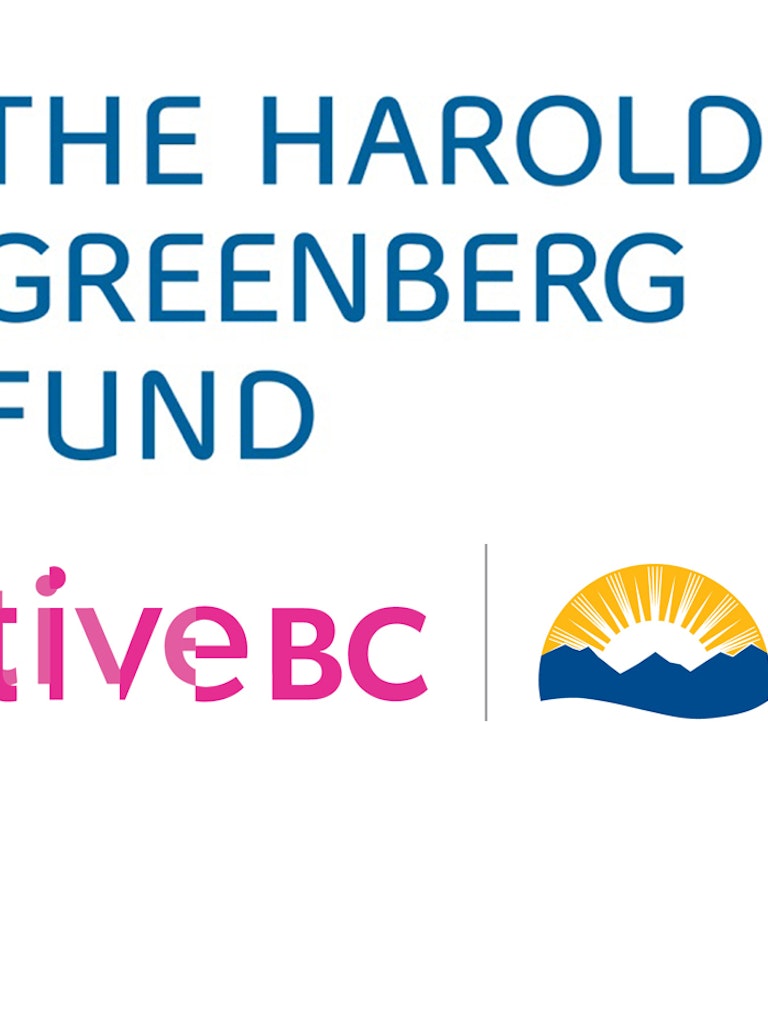 TORONTO (August 22, 2019) – Bell Media’s The Harold Greenberg Fund and Creative BC have revealed this year’s selections for the BC Shorts Program. The initiative, developed in partnership with Creative BC, finances short films from BC filmmaking teams, showcasing new creative visions and furthering the careers of writers, producers, and directors as they move towards feature filmmaking.

“Our selections cover a diverse spectrum of voices and genres, and are a perfect representation of the creativity and talent in British Columbia’s filmmaking community,” said John Galway, President, English-Language Program, The Harold Greenberg Fund.

“I’m consistently impressed by the creativity and ingenuity of BC’s filmmakers, and we want to help emerging talent tell their stories and share them with broader audiences,” said Lisa Beare, Minister of Tourism, Arts and Culture. “Our government is proud to be a part of this exciting program through Creative BC, and I offer my sincere congratulations to this year’s recipients.”

“We are thrilled to support the recipients of the Harold Greenberg Fund and Creative BC Shorts Program,” said Prem Gill, CEO, Creative BC. “The program will bolster emerging BC talent at this stage in their filmmaking careers and showcase their creative visions on screen.”

A Pregnant Woman
An 8 1/2?month pregnant Hispanic immigrant drives to a remote motel and burns her past, searching for a new beginning.

Hatha
Two women have an altercation on their way to yoga class and find common ground when they are both subjected to a sexist comment.

The Unicorn Code
Two young teenagers come upon an injured unicorn and have to decide whether to give it back to the owners.

Freya
A young woman attempts to regain control of her body in a future where social media and the State operate as one.

About The Harold Greenberg Fund:
The English-Language Program of the Harold Greenberg Fund, with contributions from Bell Media and The Movie Network, provides reimbursable financial assistance for the development of feature films, as well as sponsoring industry workshops, training programs, festivals, special events, and awards. Since its inception in 1986, the French and English Programs of the Fund have supported nearly 4,500 projects and initiatives, for an investment of over $100 million to date in the Canadian film and television industry. It is proud to support the vision and works of Canadian storytellers.

About Creative BC:
Creative BC is an independent society created and supported by the Province of BC to sustain and help grow BC’s creative sector (film and television, digital and interactive media, music, and magazine and book publishing industries). The society delivers a wide range of programs and services to expand BC’s creative economy. These include the administration of the provincial government’s tax credit programs for film and television; development funding and export marketing support; and motion picture production services to attract inward investment and market BC as a destination for domestic and international production. The society acts as an industry catalyst and ambassador to help BC’s creative sector reach its economic and creative potential both at home and globally.