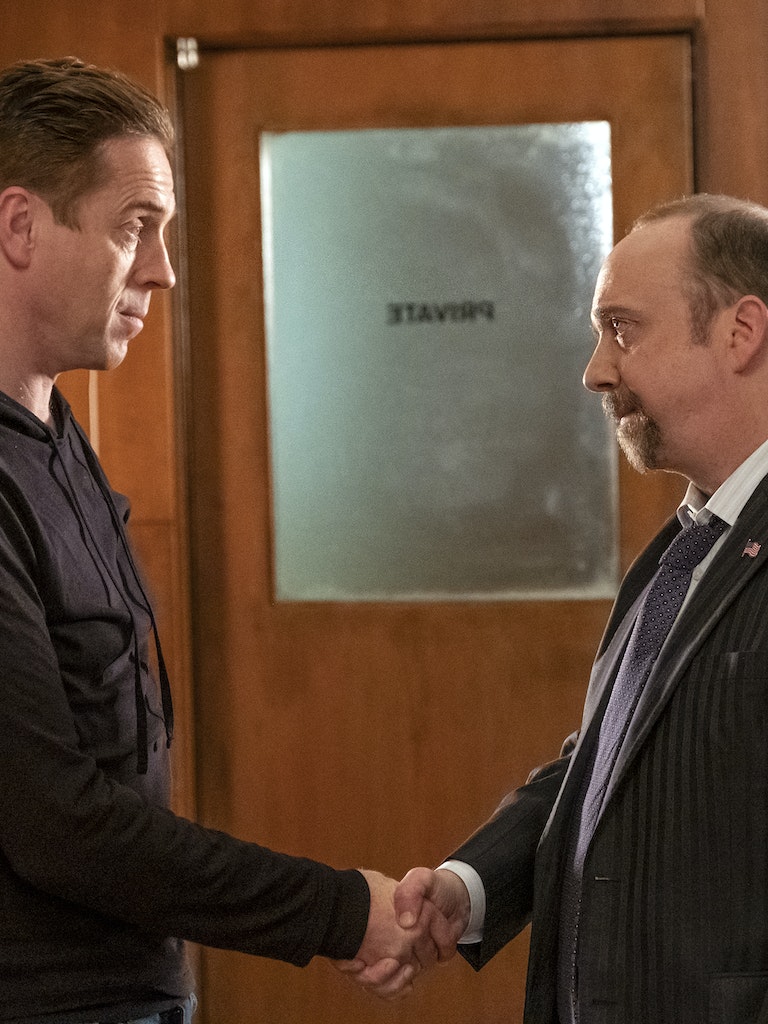 “We now live in a universe split down the middle. You gotta pick sides.” -Bobby Axelrod

SHOWTIME released a teaser for Season 4 of their hit drama BILLIONS today and confirmed that the series will return with new episodes on Sunday, March 17 at 9 p.m. ET (Season 4 also debuts on March 17 on Crave).

Space Lights Up the New Year with a Jam-Packed Schedule Featur...