– Roster of players unveiled on Canada Basketball Day at the Air Canada Centre when the Toronto Raptors host Andrew Wiggins and the Minnesota Timberwolves on Wednesday, Feb. 24 on TSN –

TORONTO (February 16, 2016) – With excitement for basketball in Canada at an all-time high following the unforgettable NBA All-Star 2016, the next generation of Canadian basketball stars take flight once again exclusively on TSN, as the network announced today broadcast details for the 2016 BIOSTEEL ALL-CANADIAN BASKETBALL GAME. TSN delivers live coverage of the second annual edition of this all-star showcase featuring the Top 24 high school basketball players from across Canada, tipping off on Monday, April 11 at 7:30 p.m. ET on TSN, live from the University of Toronto’s Goldring Centre for High Performance Sport. 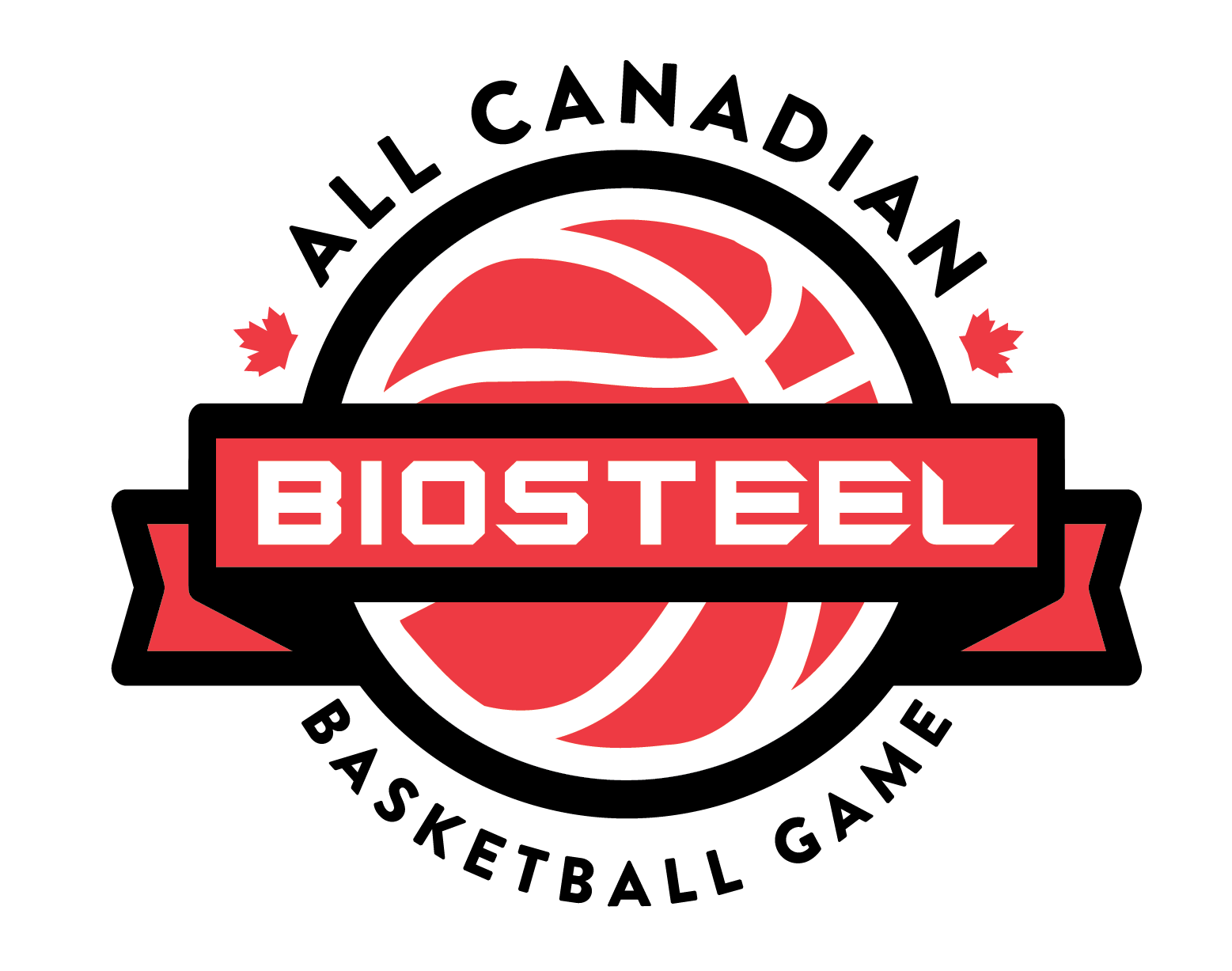 The game’s organizers also announced today the slate of skills events surrounding the game, including the 3 Point Shootout, Slam Dunk Competition, and BioSteel Future All-Canadians Game, which take place at the Athlete Institute on Sunday, April 10. Additional details, including participants, will be announced in the coming weeks. “We’re witnessing a breakthrough moment for Canadian basketball, with emerging young players making an impact at all levels, from college to the NBA to international tournaments,” said Shawn Redmond, Vice-President, Programming and Marketing, TSN. “As the home of basketball in Canada, we couldn’t be more proud to continue to shine the spotlight on these exciting young players for viewers across the country.” “This is a chance to involve all of Canada in a great celebration of basketball and our youth,” said Jesse Tipping, President, Pretty River Sports + Entertainment. “All aspects of our Canadian basketball community coming together each year are what makes this such a special event. Canada has a lot of talent and we are happy to put it on display for the entire country.” “BioSteel is proud to continue its commitment to Canadian basketball development and to provide our athletes with a marquee platform to showcase their talent,” said John Celenza, President of BioSteel Sports Nutrition Inc. “The overwhelming success of last year’s game emphasized that need and we couldn’t be happier to be a part of the game’s growth in this country.” Canada Basketball has signed on as supporting partner of the BIOSTEEL ALL-CANADIAN BASKETBALL GAME to support the selection process of the 24 players taking part in the game. Selection Committee The athletes will be chosen by a 10-person selection committee, overseen by Tony McIntyre, the BIOSTEEL ALL-CANADIAN BASKETBALL GAME Operations Director and Selection Committee Chair. The committee is comprised of a cross-section of Canadian basketball stakeholders, including provincial and territorial representatives, clubs, coaches, and scouts from across the country: The 24 players comprising the final roster for the BIOSTEEL ALL-CANADIAN BASKETBALL GAME will be revealed at Canada Basketball Day at the Air Canada Centre when the Toronto Raptors host Team BioSteel’s Andrew Wiggins and the Minnesota Timberwolves on Wednesday, Feb. 24 at 7 p.m. ET exclusively on TSN. For ticket info for the BIOSTEEL ALL-CANADIAN BASKETBALL GAME, fans can visit the game’s official website at BioSteelAllCanadian.com.

BioSteel is a Canadian operated sports nutrition company that was built on the mandate of providing the safest, healthiest, and most effective line of nutritional products available. BioSteel’s line of nutritional products ranges from a sugar and caffeine free sports beverage with no artificial flavours, colours, or preservatives, to a line of proteins and a variety of nutritional bars. BioSteel products are currently readily available across Canada, and globally with select retail partners. For more information, including a full list of retail locations, please visit www.biosteel.com or email info@biosteel.com.

The Comedy Network Locks Down the Canadian Exclusive Premiere ...