Go To The News Page
Down! Set! Ruff! In the most adorable rivalry of the year, “Team Ruff” and “Team Fluff” are ready to tear up the turf in PUPPY BOWL XV. The ‘pawstacular’ program has been an Animal Planet favourite for 15 consecutive years, with PUPPY BOWL XV airing Super Bowl Sunday, February 3, at 3 p.m. ET. More than 90 fluffy, four-legged football players will go nose-to-nose to compete for the prize on all puppies’ eyes, Chewy.com's “Lombarky” Trophy. After two hours of ruff scruffs, tail tugs, and touchdowns, all puppy players end up as true winners as they find forever homes through adoption. This year’s Canadian PUPPY BOWL XV ambassadors recently stopped by THE MARILYN DENIS SHOW, with more puppy press stops scheduled for tomorrow, to spread the word about animal adoption in Canada. The five pups were born as Collie/Shar-Pei/Lab mixes in the care of the Ontario Society for Prevention of Cruelty to Animals (Ontario SPCA) and are named after cookies like their mom, Oreo. Fudgee-O, Chips Ahoy, Macaroon, Biscotti, and Teddy Graham had a great time showing off their sportsmanship and skills, and you can watch the full MARILYN DENIS SHOW segment HERE. 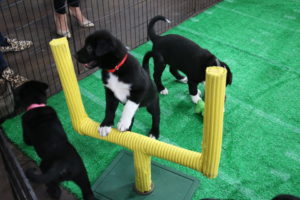 (L-R:) Fudgee-O, Chips Ahoy, and Biscotti warm up and test the field’s uprights 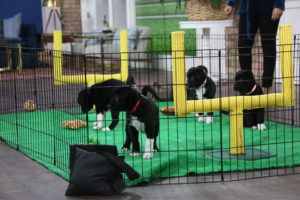 For Canadians looking to adopt a furry friend into their home, the PUPPY BOWL XV ambassadors, along with many other dogs and cats, will be available for adoption soon. To learn more, visit your local SPCA shelter, humane society, or ontariospca.ca. About PUPPY BOWL XV Returning for the eighth year in a row to call the pooch penalties and furry fumbles is “Rufferee” Dan Schachner, assisted by Shirley, the rescue sloth, who reports from the slow motion camera throughout the game. During half-time, award-winning animal advocate and television correspondent, Jill Rappaport introduces “Pup Close and Personal” segments, highlighting heartwarming stories from each adorable athlete and capturing intimate angles from the water bowl cam, fan-favourite kiss cam, and more! This year, Animal Planet worked with over 50 dedicated animal shelters to prepare for the big game and since it began in 2005, PUPPY BOWL has featured more than 500 adorable adoptable puppies, with a 100 percent success rate of adoption. Who will be this year’s Most Valuable Puppy? Take a look at some of PUPPY BOWL XV’s top line barkers and wide retrievers below.

In order of appearance, representing “TEAM RUFF” are Austin, Dewey, and Bella. 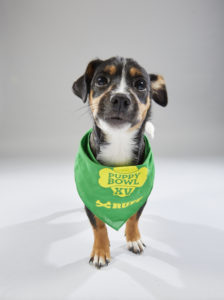 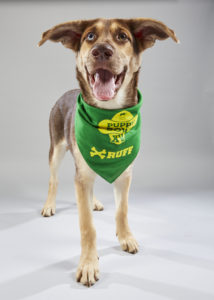 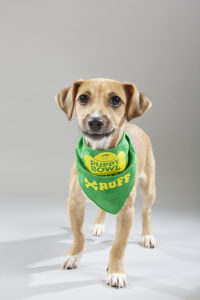 In order of appearance, representing “TEAM FLUFF” are Foles, Melody, and Gallagher. 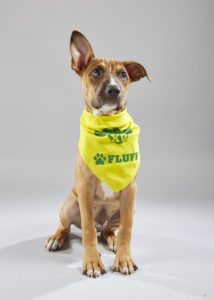 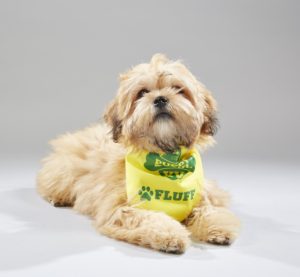 TSN ALL-STAR CURLING SKINS GAME to be Broadcast on ESPN3 in th...

SC WITH JAY AND DAN Follows Sold-Out SUPER BOWL LIII on CTV an...