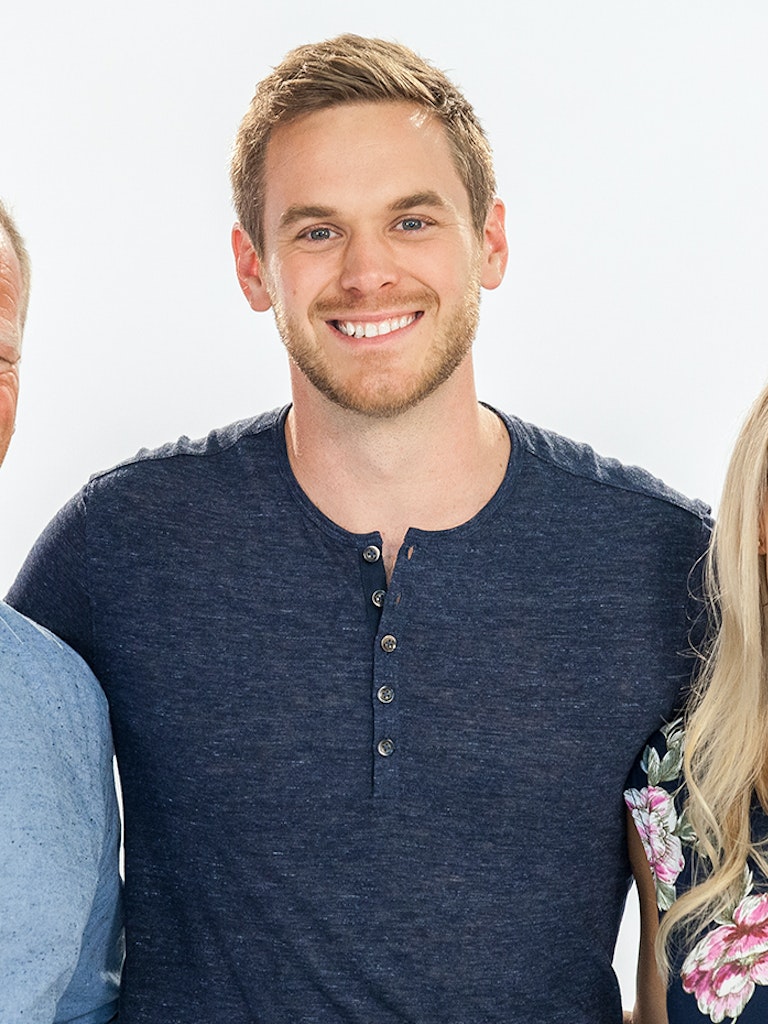 TORONTO (August 15, 2019) – As announced during the #CTVUpfront in June, Canadian TV icon and professional contractor Mike Holmes and his children – Mike Jr. and Sherry – have teamed up to create their biggest and most ambitious project yet, the MADE® in Canada series HOLMES FAMILY RESCUE. Casting is now open for the inspirational and life-changing series, set to headline CTV’s Summer 2020 lineup. Featuring the Holmes family as they transform lives, HOLMES FAMILY RESCUE is now looking for change-makers who also want to subscribe to Holmes’ “Make It Right®” mantra and be part of this series.

Production for HOLMES FAMILY RESCUE begins this October. For all casting details, including instructions on how to apply and other FAQs, applicants can visit CTV.ca/MikeHolmesCasting.

HOLMES FAMILY RESCUE is looking for inspiring Canadians from all corners of the country who are striving to make a difference. Applicants can nominate an individual, group, or an organization in need of a life-altering renovation that will forever change a life or the lives of their group or community. The series is especially interested in hearing from young applicants who have an important cause and are looking for an opportunity to make a positive impact with the Holmes family’s help. Anyone who is trying to make a positive change in Canada and who has a renovation project that can help their cause, can apply.