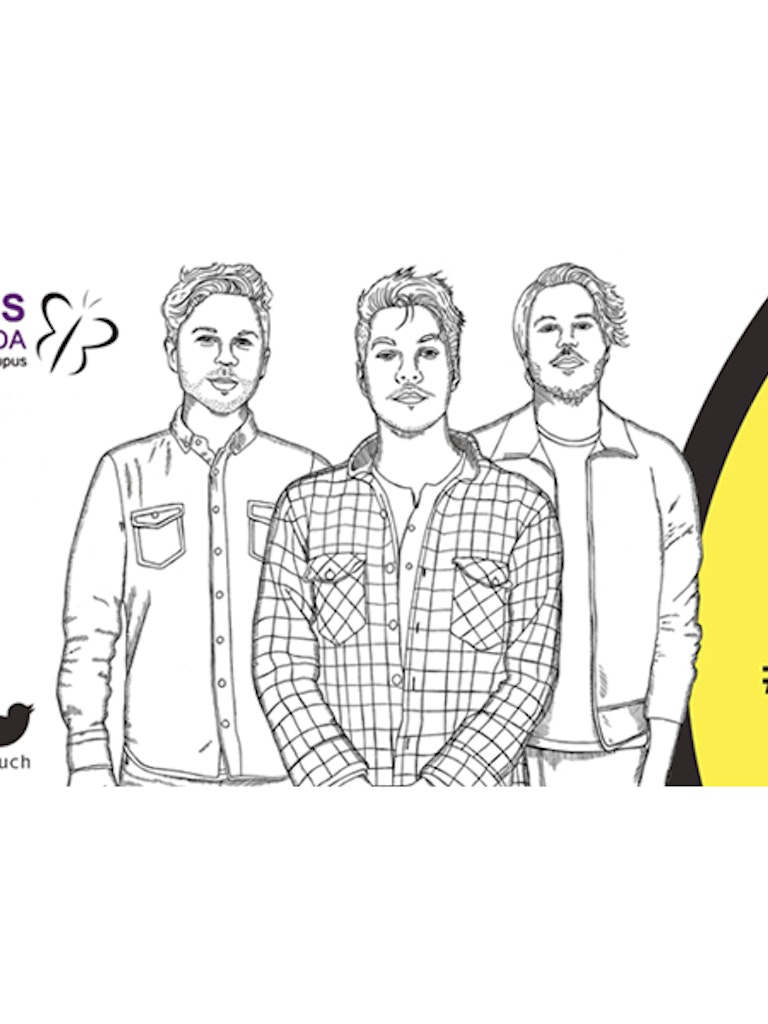 Go To The News Page
Singing in front of an audience may be daunting for some, but the Mike on Much Podcast is encouraging Canadians to embrace their singing voice in order to raise money and awareness for lupus with the #ISangForLupusChallenge. The #ISangForLupusChallenge has swept across social media, garnering hundreds of submissions, including celebrity participants like Kelly Clarkson, Commander Chris Hadfield, Jann Arden, Lights, The Tenors, and Jarvis Church (Philosopher Kings). Participants post a video of them singing their favourite song to social media and nominate three friends to participate and make a donation to Lupus Canada. Despite the big names taking part, world class vocal skills aren’t needed for this challenge. A genuine and honest approach is the key to success. Shane Cunningham, the podcast’s “Pop Culture Aficionado,” started the challenge in honour of his wife Alex, who has lupus. Together with podcast host Mike Veerman and producer and Arkells frontman Max Kerman, they hosted a sold-out live podcast fundraiser on January 19, featuring an interview with Catherine Reitman (WORKIN’ MOMS). The success of their campaign caught the attention of the Lupus Foundation of America, who is taking the fundraising initiative south of the border. Five million people worldwide are affected by lupus, a chronic disease with a variety of symptoms caused by inflammation in one or more parts of the body. It is estimated that it affects over 1:1000 Canadians, with women between the ages of 15 and 45 being eight times more likely to get lupus than men. For more information about lupus, or to make a donation, please visit lupuscanada.org. Part of Much Studios, the Mike on Much podcast features long-form interviews with compelling cultural figures from the world of music, comedy, acting, and writing. With more than 80 episodes under their belts, and now available on the enhanced iHeartRadio app, they’ve interviewed celebrities like Noel Gallagher, Nelly Furtado, A Tribe Called Red, and Florida Georgia Line.