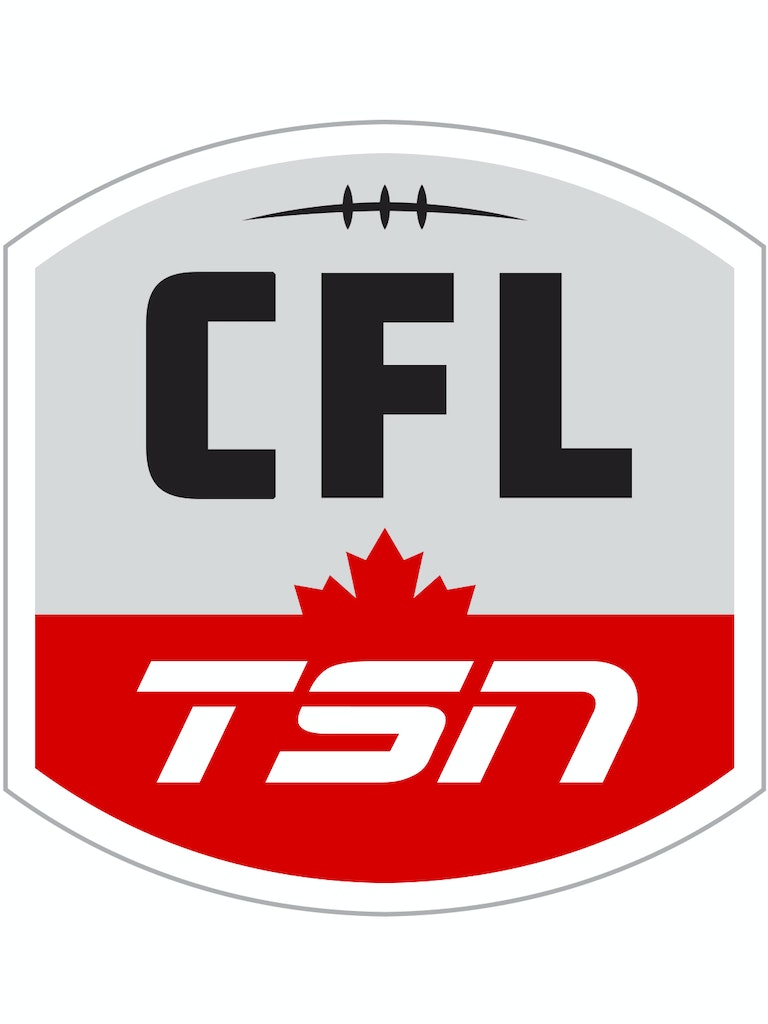 – Nissan, The Brick, Shaw, GMC, Safeway and Sobeys, and Purolator return for another season of CFL ON TSN –
– New sponsors include belairdirect and NAPA –
– As the home of the CFL, TSN delivers live coverage of every regular season game, all four divisional playoff matchups, and the 105th GREY CUP presented by Shaw –

TORONTO (June 26, 2017) – TSN today announced the strong roster of six returning and two new key sponsors who join CFL ON TSN for the 2017 season. The brands will be featured during pre-game coverage and incorporated throughout game broadcasts and include Nissan, The Brick, Shaw, GMC, Safeway and Sobeys, Purolator, belairdirect, and NAPA. “As a cornerstone of TSN’s programming lineup, CFL ON TSN continues to attract a slate of premier sponsors and we look forward to collaborating with these incredible brands throughout the 2017 season,” said Mark Milliere, Senior Vice-President and General Manager, TSN. The CFL ON TSN brand integrations during the 2017 season include: TSN’s exclusive live coverage of every CFL game is available for live streaming and on-demand viewing to TSN subscribers via TSN.ca/Live and the TSN GO app. RDS delivers French-language coverage of 40 regular season CFL games, including all 18 Montreal Alouettes games, plus the complete CFL playoffs including the 105th GREY CUP presented by Shaw. TSN is the exclusive Canadian broadcaster of the CFL, delivering live coverage of every regular season game, including playoffs and the 105th GREY CUP – one of 60+ iconic championship events that live on TSN – live from Ottawa’s TD Place Stadium on November 26. In 2015, Bell Media’s TSN and RDS announced an extension of their long-term multi-platform partnership with the CFL through to 2021.

The Biggest Television Event of the Year, THE HANDMAID’S TALE,...