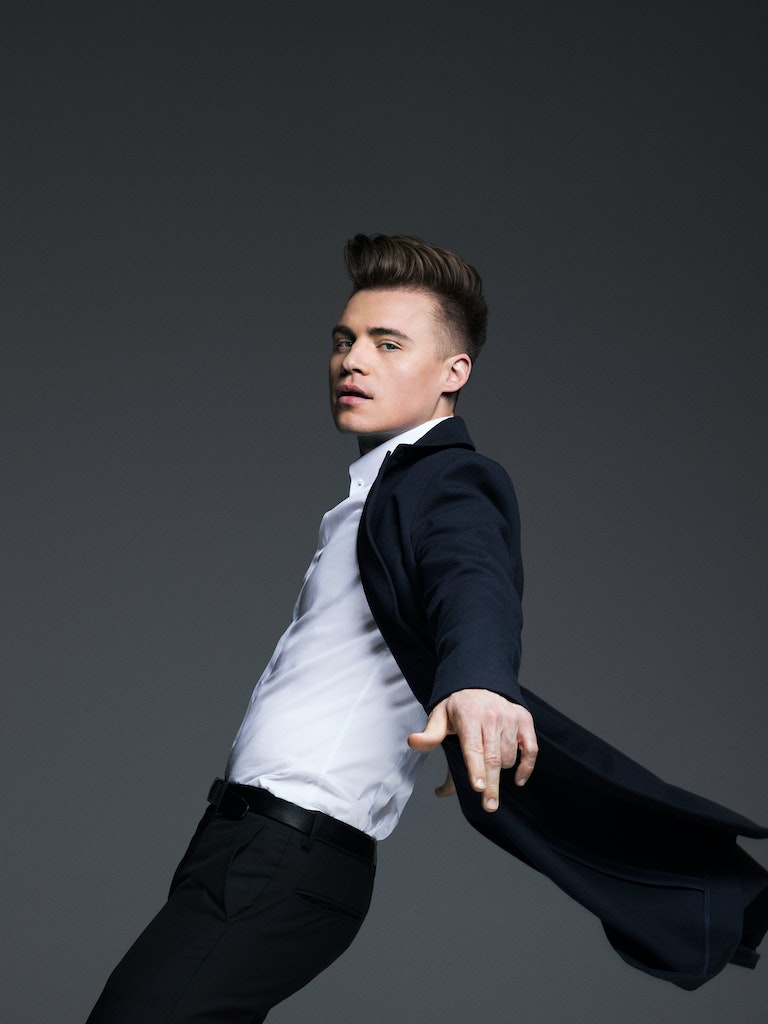 About CARAS
The Canadian Academy of Recording Arts and Sciences/L’académie canadienne des arts et des sciences de l’enregistrement (CARAS) is a not-for-profit organization created to preserve and enhance the Canadian music industry and to contribute toward higher artistic and industry standards. The main focus of CARAS is the exploration and development of ongoing opportunities to showcase and promote Canadian artists and music through vehicles such as The JUNO Awards and other year-round initiatives. For more information on the 45th Annual JUNO Awards or The Canadian Academy of Recording Arts and Sciences (CARAS) please visit www.junoawards.ca.

About CTV
CTV is Canada’s #1 private broadcaster. Featuring a wide range of quality news, sports, information, and entertainment programming, CTV has been Canada’s most-watched television network for the past 14 years in a row. CTV is a division of Bell Media, Canada’s premier multimedia company with leading assets in television, radio, digital, and Out-of-Home. Bell Media is owned by BCE Inc. (TSX, NYSE: BCE), Canada’s largest communications company. More information about CTV can be found on the network’s website at CTV.ca. 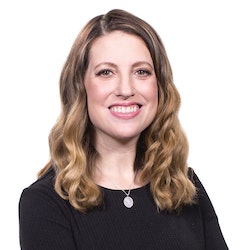