Go To The News Page
CORNER GAS ANIMATED made its much-anticipated arrival on Monday night as the strongest Canadian series debut in the history of The Comedy Network, and is on track to become the biggest debut of any series on the network. With more than 280,000 preliminary overnight viewers making the trip back to Dog River, CORNER GAS ANIMATED was the #1 entertainment specialty program Monday among all key demos (A18-34, A18-49, and A25-54). 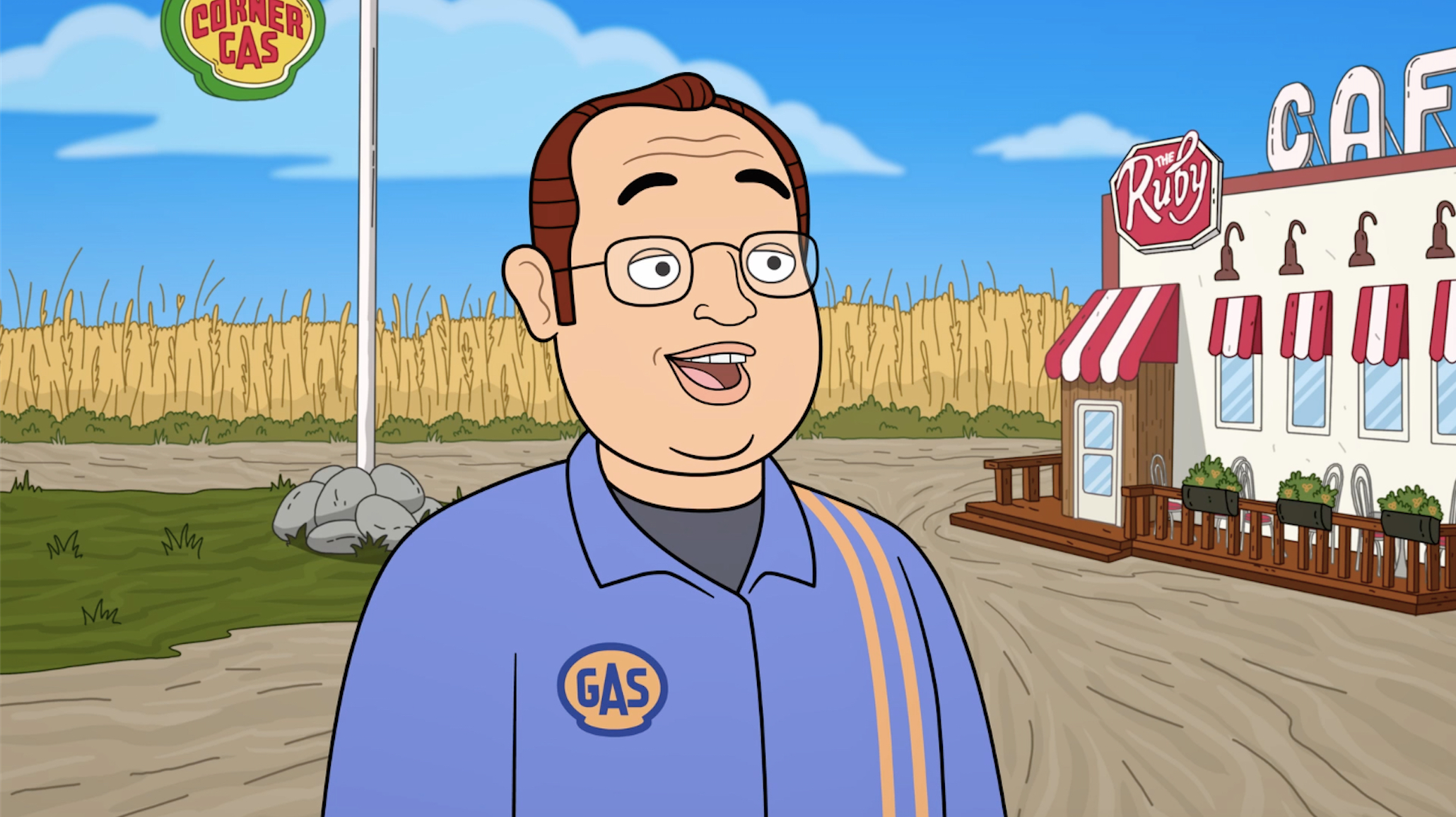 In the all-new episode of CORNER GAS ANIMATED, airing Monday, April 9 at 8 p.m. ET/PT, Wanda, Hank, and Lacey attempt to trick Brent with a Sasquatch hoax. Davis and Emma’s obsession with the fantasy TV show THRONE STRIFE forces Karen and Oscar to spend time together.

Arkells and City and Colour to Celebrate Special Announcement ...