Go To The News Page
With Canada’s 151st birthday celebration around the corner, the dash to secure the perfect patriotic plan is well underway. For Canadians looking to inject even more Canadiana into their long weekend plans, below are some must-see homegrown hits streaming on CraveTV: 1. LETTERKENNY 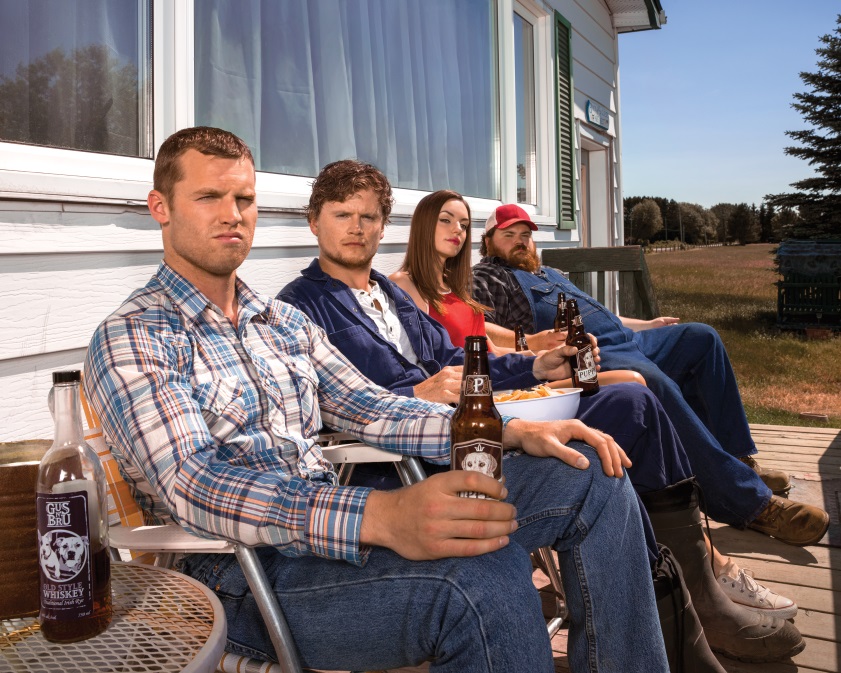 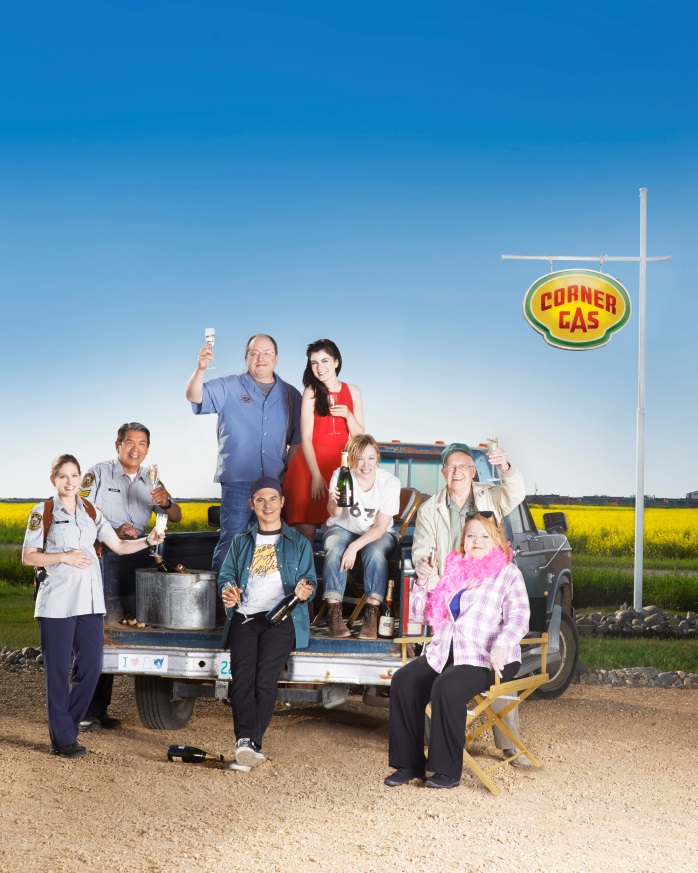 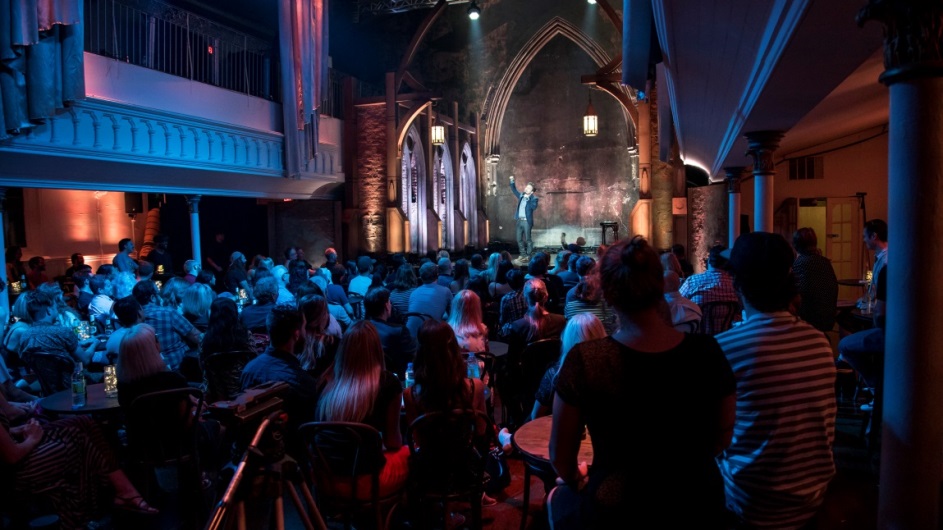 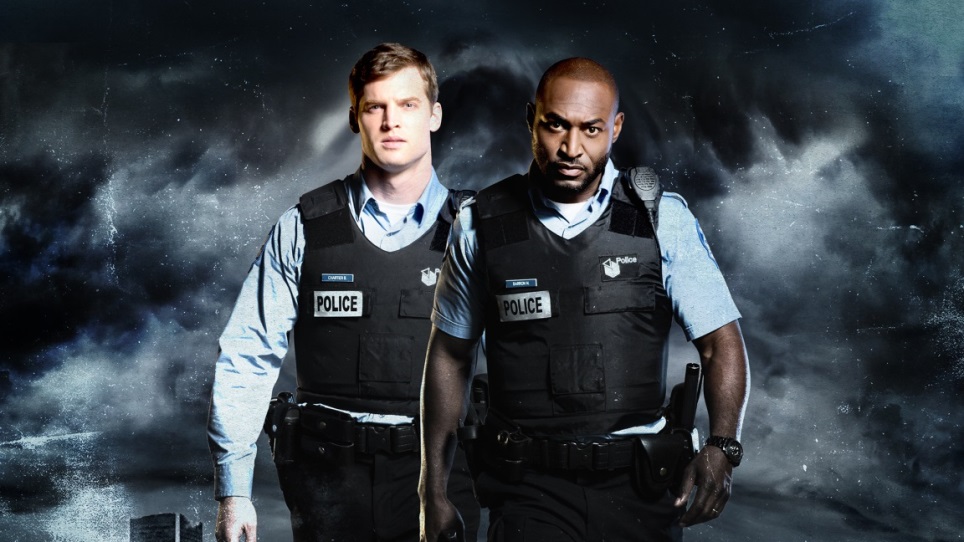 Rounding out the list is CraveTV’s four season collection of award-winning, Canadian crime-drama 19-2. Based on the Québec series of the same name, 19-2 is a richly-nuanced and character-driven drama surrounding the daily lives of two unwilling partners of the Montreal Police Department, Officers Nick Barron (Adrian Holmes) and Ben Chartier (Jared Keeso).