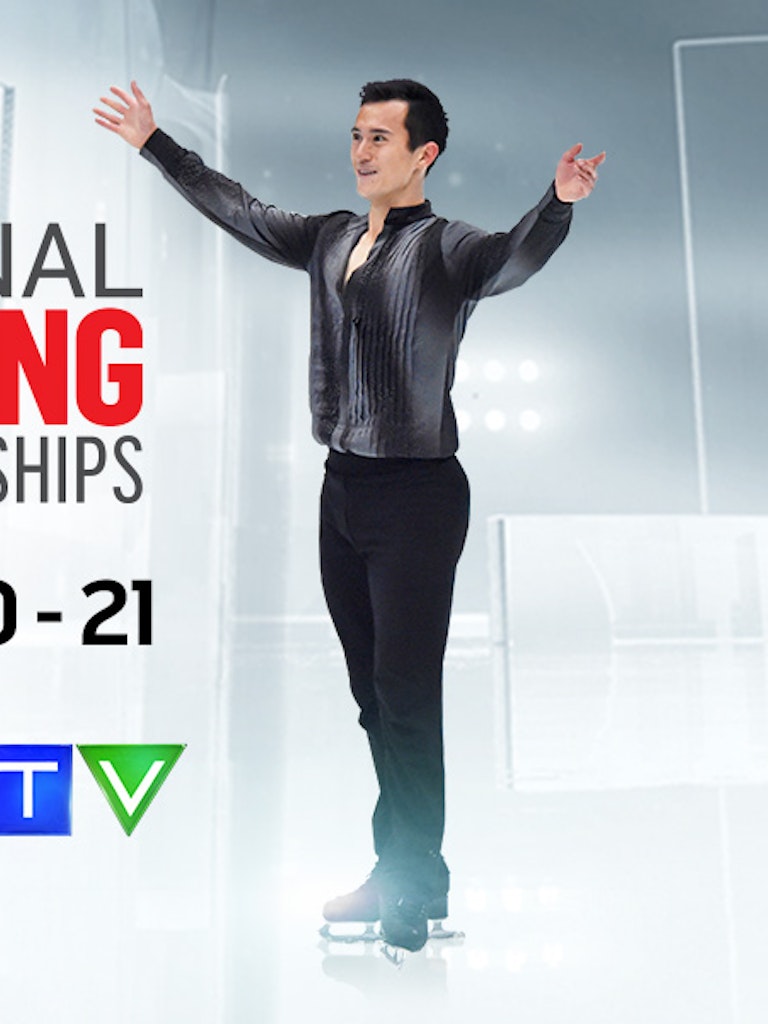 It’s Rodgers vs. Ryan and Brady vs. Big Ben in this Sunday’s N...