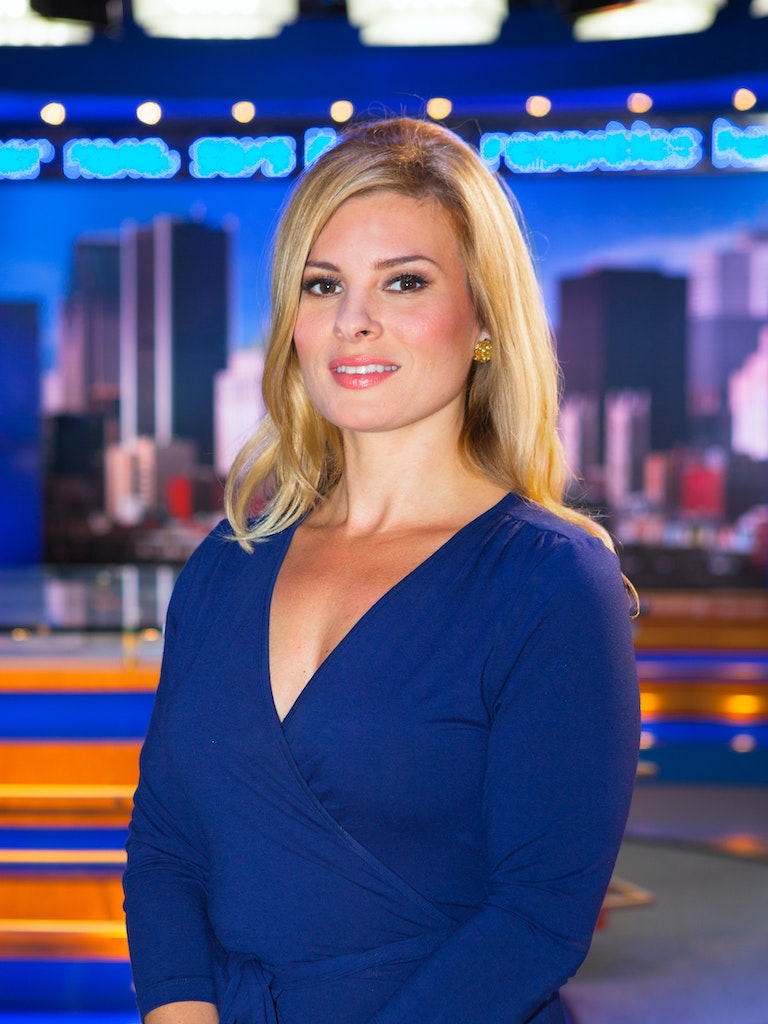 MONTREAL (December 12, 2018) – CTV Montreal announced today the appointment of Annie DeMelt as Weekend Anchor. DeMelt is a respected journalist and a familiar face to Montréal viewers, having worked as a reporter at CTV Montreal, the city’s most-watched English-language station, for more than 15 years. Most recently, DeMelt served as a reporter for weekday editions of CTV NEWS AT FIVE. “Being out there reporting in the community for so many years, I’ve really seen how local news touches people’s lives,” said DeMelt. “In this city, major stories happen every day of the week, and we will work hard to keep Montrealers in the know about the biggest stories unfolding throughout the weekend.” “Annie is a skilled journalist who understands the important role CTV Montreal plays in the city’s English-speaking community,” said Jed Kahane, News Director, CTV Montreal. “She connects with our audience, and has a strong sense of the stories that matter most to our viewers.” DeMelt takes over the role of Weekend Anchor from Tarah Schwartz, who recently announced she will be departing the station at the end of the year. Serving as a fill-in anchor since 2013, DeMelt joined CTV Montreal as a reporter in 2003. Over her 15-year career, she has covered a range of important stories, from the shootings at Dawson College to the one at the Metropolis, where Pauline Marois was celebrating her historic election night win. DeMelt also produced the Forbidden Montréal series, for which she combined her keen interest in Montréal’s history with her passion for storytelling.

About CTV News
CTV News is Canada’s most-watched news organization both locally and nationally, and has a network of national, international, and local news operations. CTV News operations include CTV NEWS CHANNEL, BNN Bloomberg, CP24, and information programming, including CTV NATIONAL NEWS WITH LISA LAFLAMME, CTV NATIONAL NEWS WITH SANDIE RINALDO, W5, POWER PLAY, and QUESTION PERIOD. Flagship news sites include CTVNews.ca, as well as CP24.com and BNNBloomberg.ca, and are complemented by the CTV News, CP24, and BNN Bloomberg apps, and text-over-video product, ON THE GO, which provide a direct connection to Canada’s most trusted news anytime and anywhere. With a perspective that is distinctly Canadian, CTV News brings Canadians the international and domestic news stories of the day and is the #1 news organization in Canada.