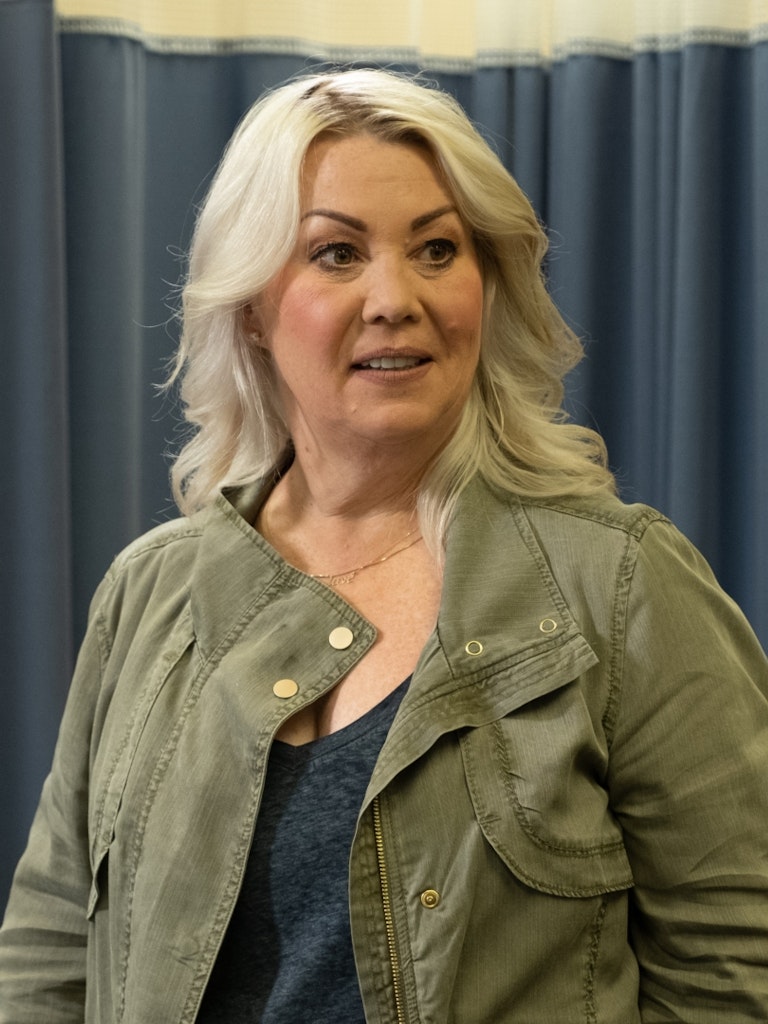 TORONTO (April 23, 2019) – As Season 1 of CTV’s JANN wraps up tomorrow, Wednesday, April 24 at 8:30 p.m. ET/PT, data from Numeris indicates the critically acclaimed comedy is the most-watched new Canadian series of the year with the key A18-49 and A25-54 demos. Also the most-watched Canadian comedy this broadcast year-to-date with total viewers and the A18-49 and A25-54 demos, last Thursday’s (April 18) episode of JANN captured a season-high  audience with an average 1.1 million viewers after only two days of playback.

On the season finale of JANN, “WWJD (What Will Jann Do?)”, on Wednesday, April 24 at 8:30 p.m. ET/PT on CTV, CTV.ca, the CTV App, and Crave, Jann (Jann Arden) tries to convince her old guitarist to join her on her upcoming tour, but things get complicated when old feelings come to the surface. Then, when her mother Nora (Deborah Grover) is left alone and has a scare, and her sister Max (Zoie Palmer) is put on bed rest for the remainder of her pregnancy, Jann’s tour plans are threatened. Can Jann leave town when her family needs her most?

Encore presentations of JANN air Saturdays at 8 p.m. ET/PT on CTV and is available on demand on CTV.ca, the CTV App, and Crave.