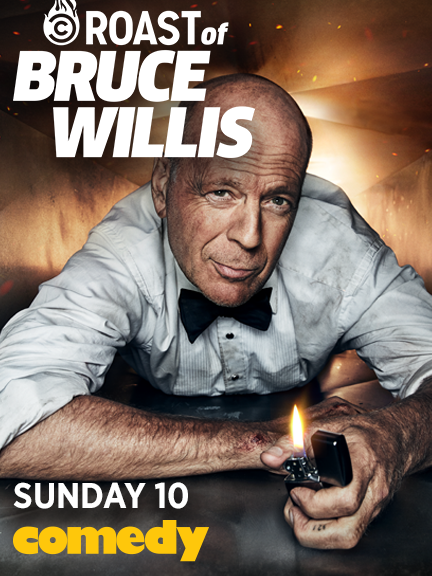 Get ready for a little slander this Sunday on The Comedy Network with THE ROAST OF BRUCE WILLIS at 10 p.m. ET, followed by a sneak peek of Season 3 of JEFF ROSS PRESENTS ROAST BATTLE, at midnight ET. Besides seeing the ultimate action hero get torn apart by former co-stars and comedians, this is what viewers can expect this Sunday on Comedy: You can’t roast Bruce without mentioning his breakout film role as Officer John McClane in Die Hard. Considered one of the best action movies ever made by Entertainment Weekly, The Guardian, AV Club, and fans galore, viewers can expect a lot of “yippee ki-yay” jokes and the chance to settle one of the most controversial debates of our time: is Die Hard a Christmas movie or not?

At the Roast’s taping earlier this month, Demi Moore surprised Willis and the audience as an impromptu roaster, and she did not disappoint. Married to Willis for 12 years, Moore reportedly threw jabs about his age, their marriage, and his lackluster career since their divorce. Ouch! 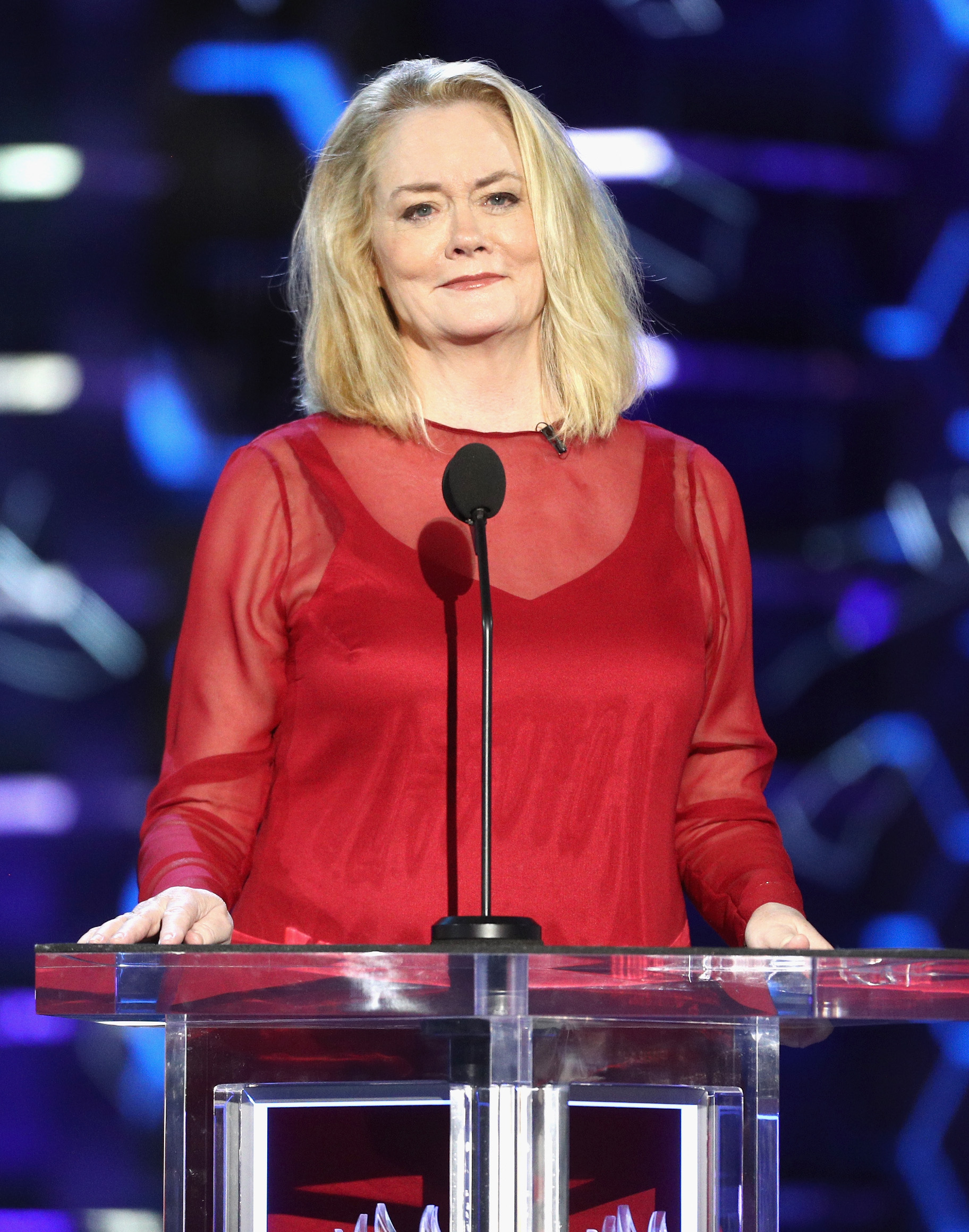 As Roast Master Joseph Gordon-Levitt dubbed “the first actress to hate working with Bruce Willis,” Cybill Shepherd threw some jabs that were bound to sting. With jokes about his mediocre career, Shepherd held nothing back from her former MOONLIGHTING co-star and noted, um, frenemy. 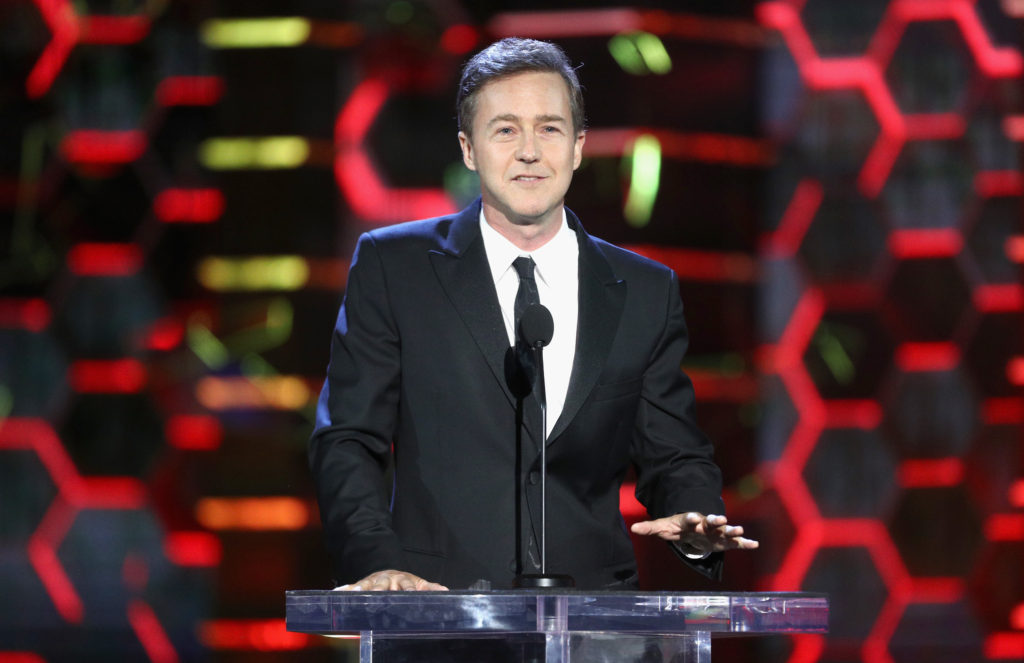 Cybill Shepherd wasn’t the only one to slam Willis on his filmography. Roaster and Moonrise Kingdom co-star Ed Norton continued the trend and dropped the mic with incessant back-handed compliments of Willis’ resume. His original jokes questioned “how a bartender from New Jersey became such a global movie star?” and how Willis “became successful by playing the same character in all of his projects?” The roasting continues with a special premiere of the brand-new season of JEFF ROSS PRESENTS ROAST BATTLE. Nikki Glaser, Anthony Jeselnik, and Roast Master General Jeff Ross serve as judges for the third season which sees comics go head to head in a battle of insults. JEFF ROSS PRESENTS ROAST BATTLE airs immediately after THE ROAST OF BRUCE WILLIS at 12 a.m. ET. New episodes continue to air Tuesdays at 10 p.m. ET on Comedy beginning July 31. THE ROAST OF BRUCE WILLIS airs this Sunday, July 29 at 10 p.m. ET on Comedy, and will be available to stream on CraveTV beginning Friday, August 3.

Get Thready and Grow your Vocab for MAKING IT – A New DIY Comp...