Click HERE for a sneak peek of CANADA’S WORST DRIVER

TORONTO (October 2, 2018) – The country’s most dreadful drivers buckle up for a ride on the road to redemption in Season 14 of Discovery’s longest-running series  CANADA’S WORST DRIVER, airing Mondays at 10 p.m. ET / 7 p.m. PT, beginning Oct. 29. Led by returning host and Discovery mainstay Andrew Younghusband, the hit series features seven drivers – each nominated by a friend or family member – as they attempt to prove they possess the necessary skills to graduate from rehab and escape the unfortunate title of “Canada’s Worst Driver.” The all-new season premieres during the network’s nationwide free preview, available Oct. 4 – Nov. 1 through participating TV service providers across Canada. Hauled off Canada’s highways from Victoria to Saint John, N.B., these reckless drivers head to the Driver Rehabilitation Centre in Dunnville, Ont. where they are stripped of their car keys and driver’s licence. Each episode features the tried-and-tested challenges viewers have come to love, each designed to push the drivers to their limits and teach them crucial safe driving skills – all with an eye to eliminate driver distraction. With the introduction of smartphones, online navigation, and self-driving vehicles, driving schools have refreshed their teaching methods, and the Driver Rehabilitation Centre is no exception. In a first for CANADA’S WORST DRIVER, Season 14 sees Younghusband examine driving’s technological revolution and its influence on automotive trends and safety, focusing on everything from back-up cameras to cell phone usage behind the wheel. Joining Younghusband once again this season are the show’s merciless team of driving experts including CP24’s Cam Woolley, traffic expert and former OPP sergeant; professional high-performance driving instructor Philippe Létourneau; expert driving instructor Tim Danter; and registered psychotherapist Shyamala Kiru. 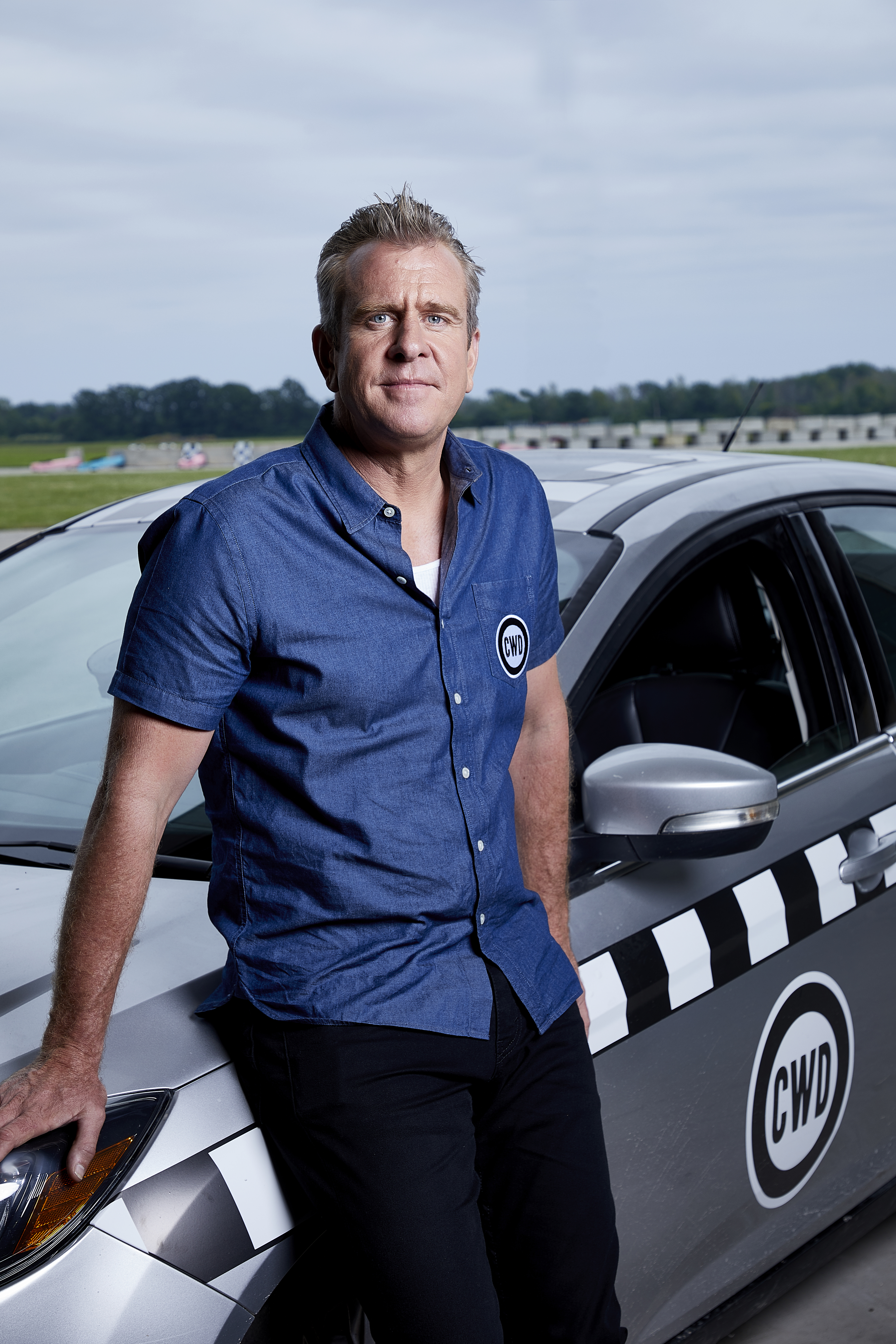 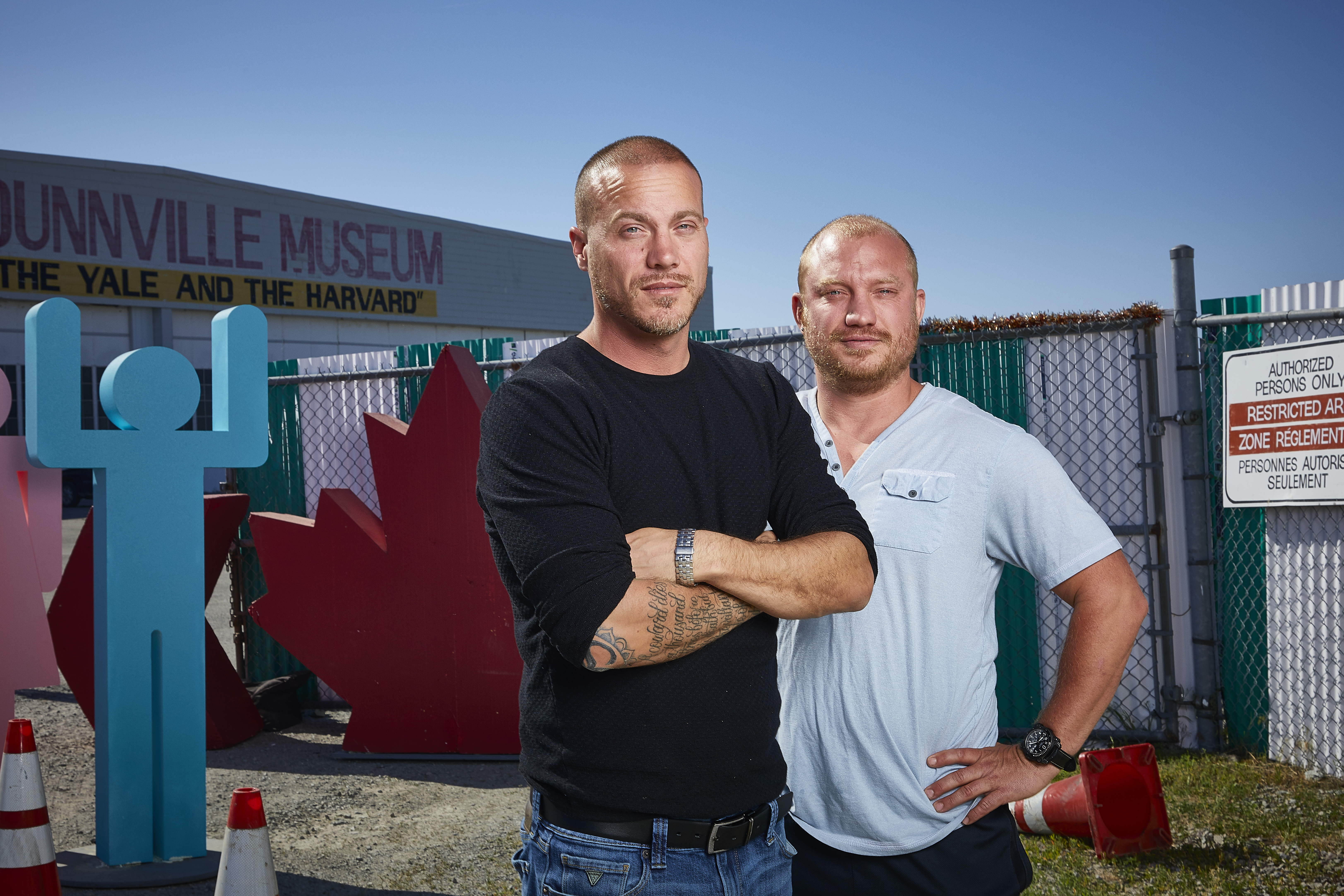 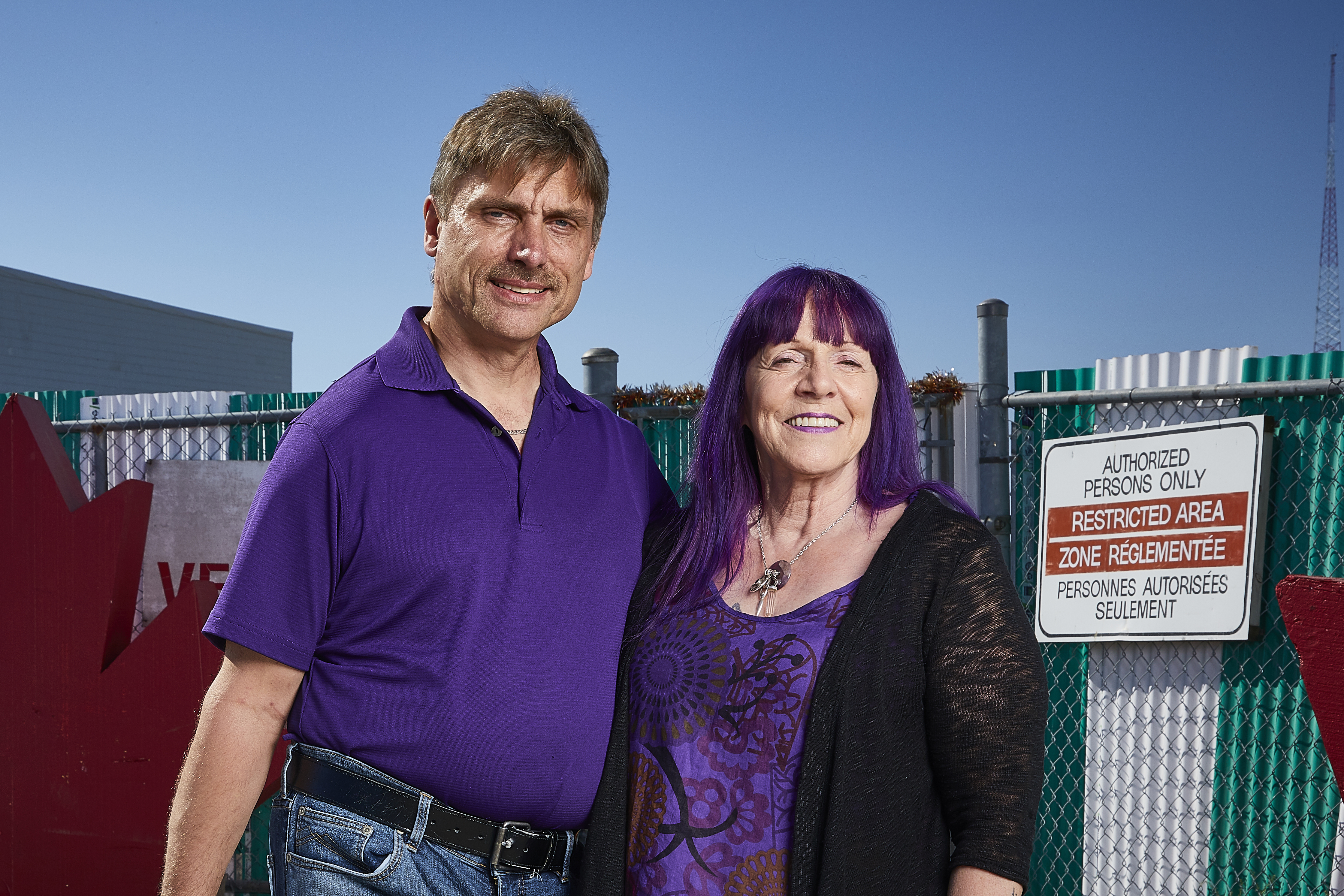 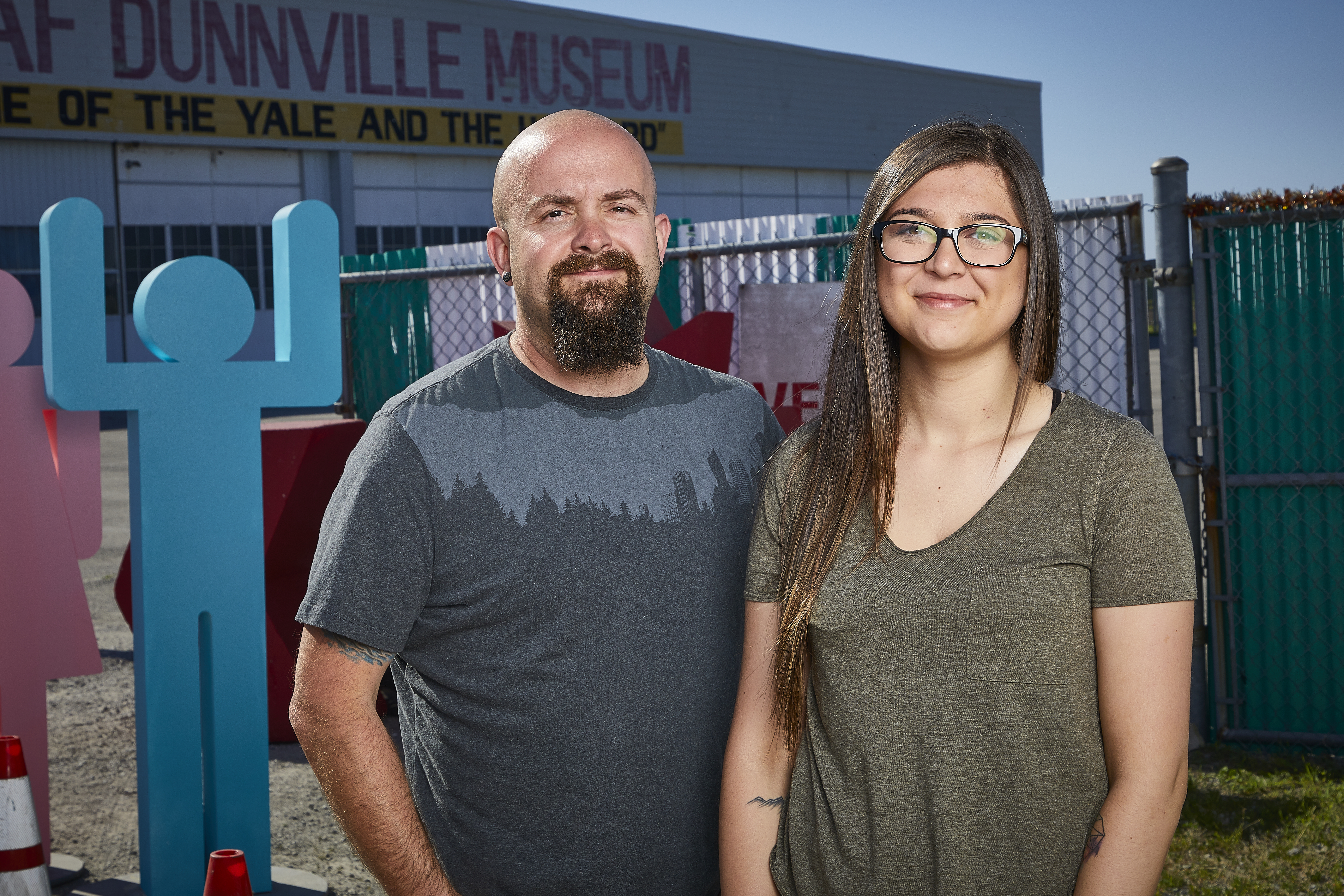 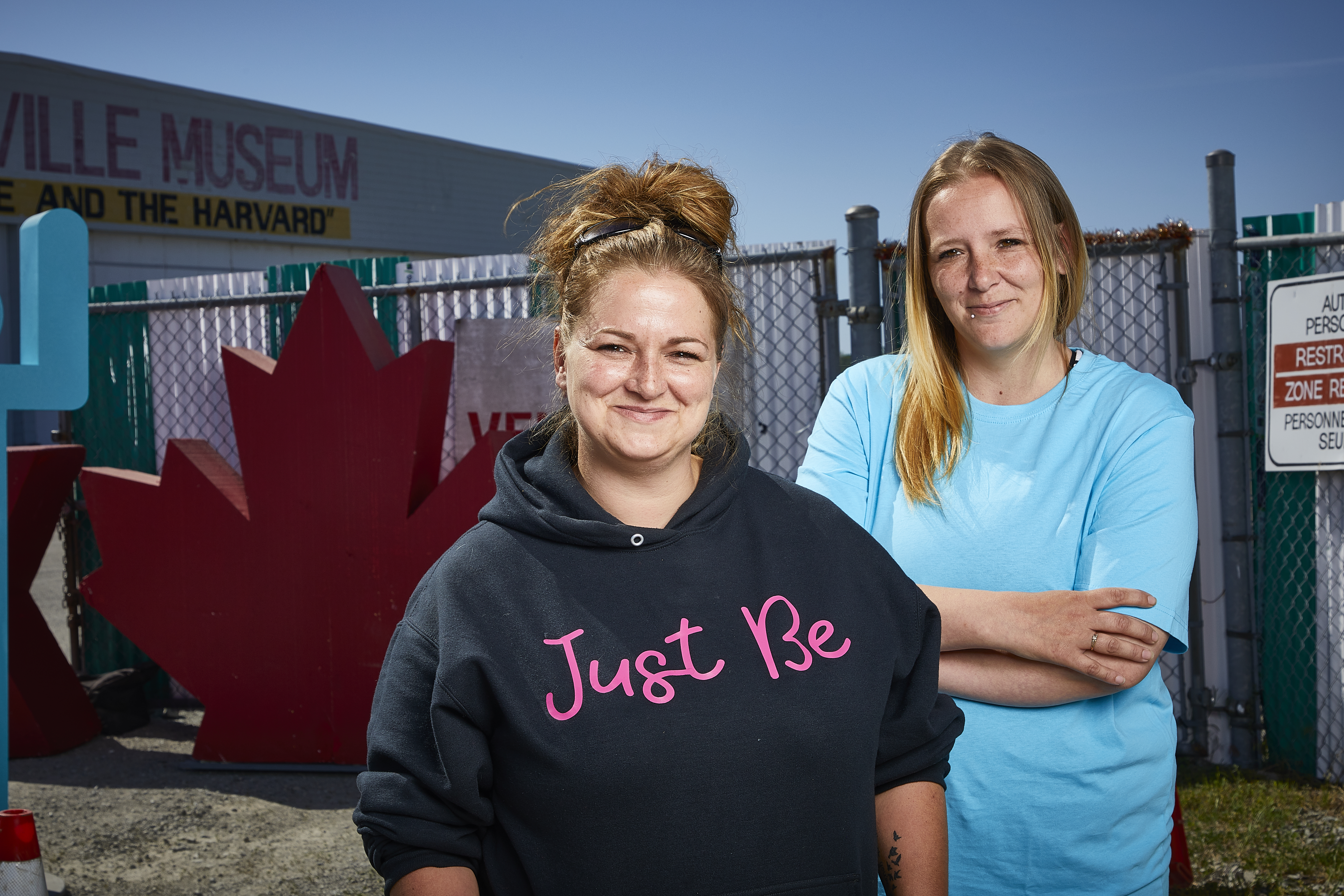 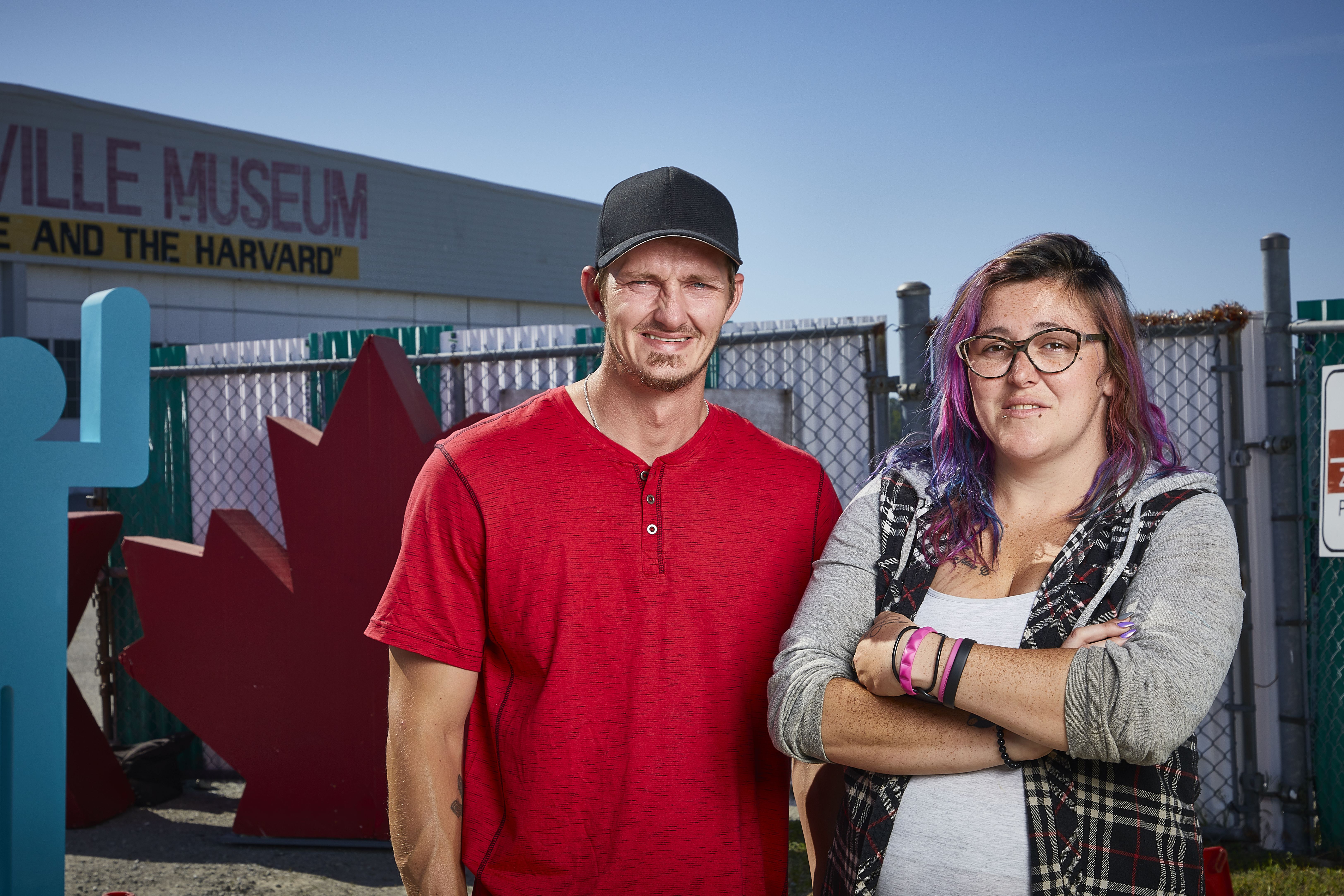 About Discovery:
With compelling real-life programming that inspires and entertains, Discovery reveals the world in all its wonder, diversity and amazement. Discovery offers a signature mix of adrenaline-charged stories, larger-than-life personalities and vivid imagery for viewers with curious minds. With the best factual programming from Canada and around the world, Discovery captures the excitement of a passion for life – one lived fully and at its most extreme. With exceptional and immersive storytelling, the channel offers in-depth, behind-the-scenes glimpses at the extraordinary people and places that shape our world. Discovery Canada is a joint venture between Bell Media, which is part of BCE Inc. (TSX, NYSE: BCE), Canada’s largest communications

Since opening its doors in 2004, Proper Television has become one of Canada’s premier production companies. Proper works across a wide range of factual genres, creating more than 600 hours of reality, lifestyle and documentary and specialist factual programming. The company’s ratings-grabbing slate includes a mix of originals like Last Stop Garage, Under New Management, Vegas Rat Rods and Tougher Than it Looks, along with big international formats such as  MasterChef Canada, The Great Canadian Baking Show, Iron Chef Canada and Canada’s Worst Driver. In 2017 Proper became a division of Boat Rocker Media.