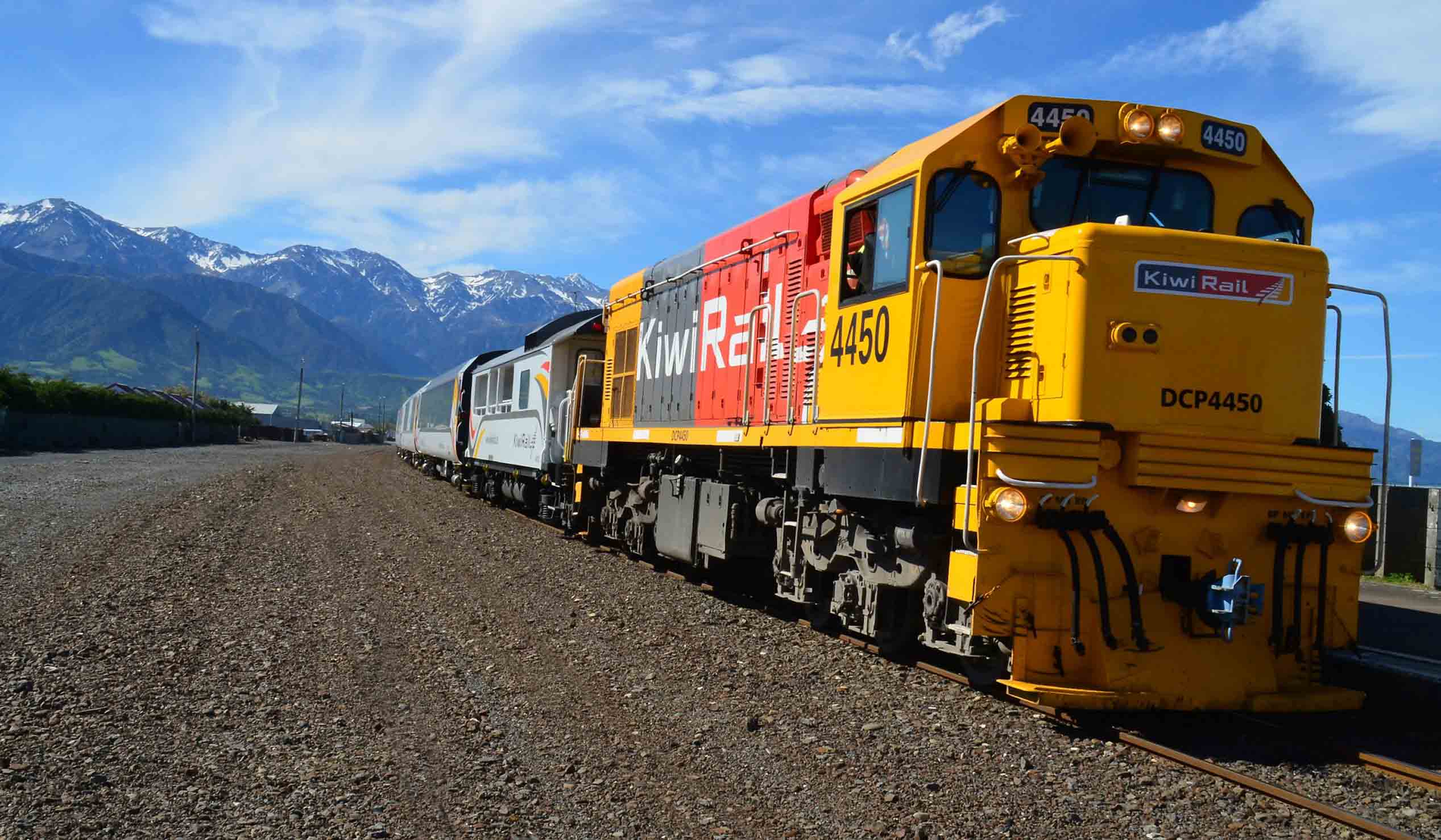 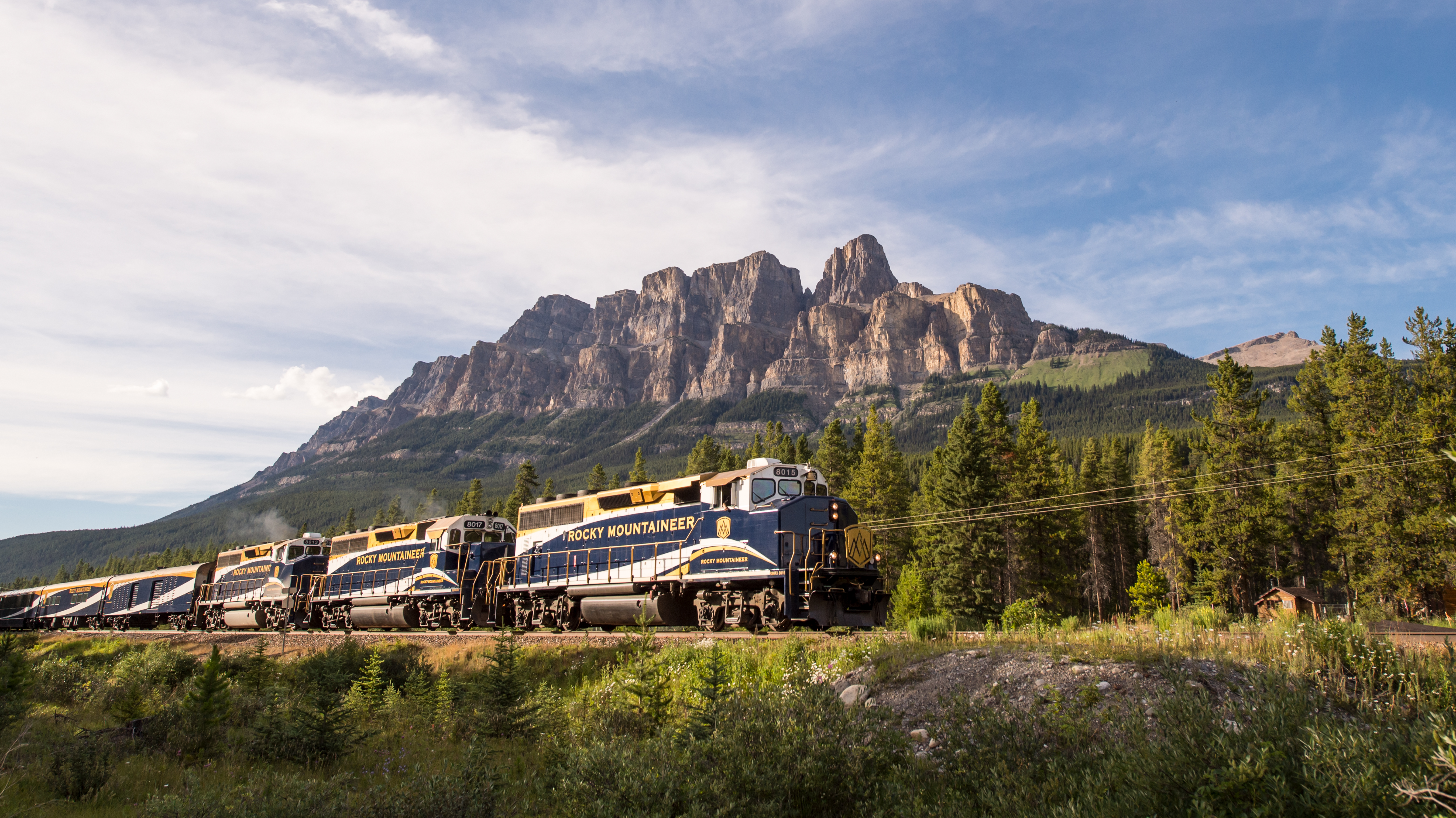 Rocky Mountaineer Sunday, Oct. 14 at 7 p.m. ET / 4 p.m. PT Rocky Mountaineer takes viewers on a scenic journey across Western Canada and over the Rocky Mountains from Vancouver to Banff. This spectacular journey through British Columbia and Alberta gives passengers breathtaking views of some of the country’s most stunning landscapes, from glittering oceans to untamed wilderness. Also, as the only passenger train on a railroad line packed with enormous, fast-moving freight trains, Rocky Mountaineer’s 16-cylinder locomotive uses its 3,000 horsepower to pull the train up the steep grades of the Rocky Mountains. So far, Rocky Mountaineer has travelled more than eight million kilometres – that’s more than 15 times around the world! 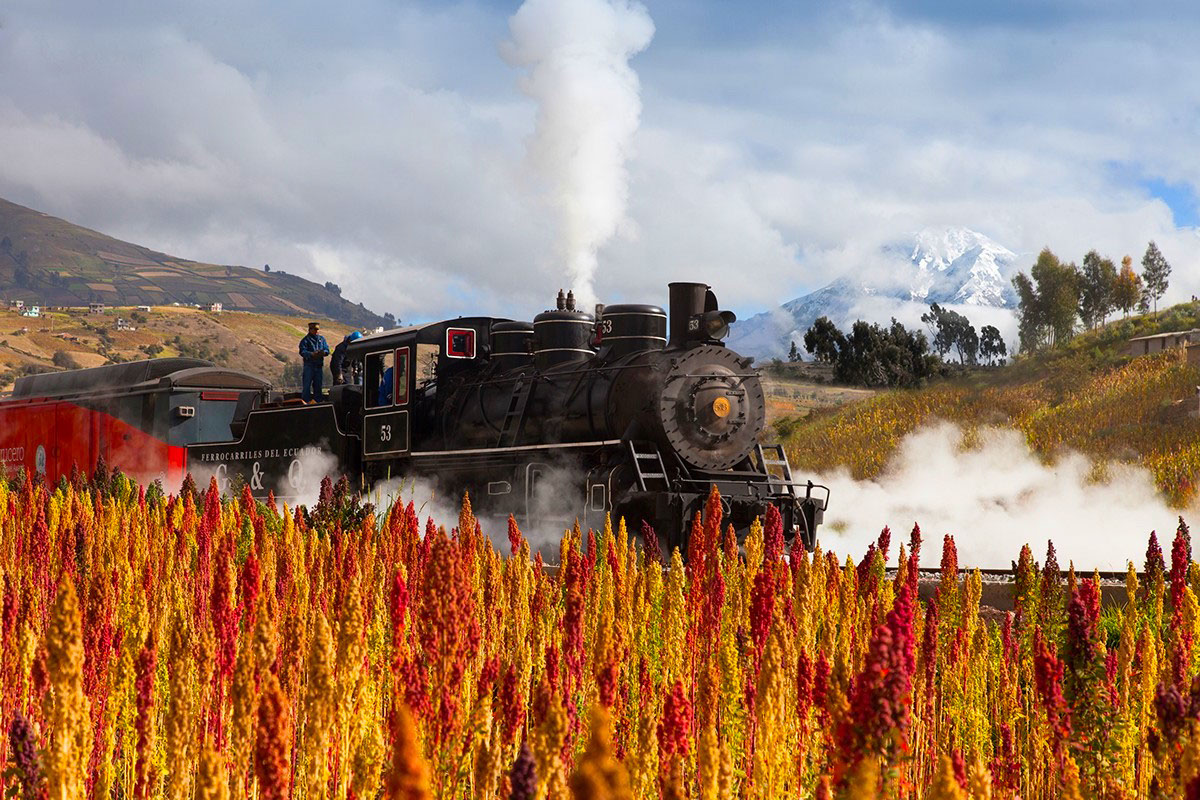 Tren Crucero Sunday, Oct. 21 at 7 p.m. ET / 4 p.m. PT Tren Crucero takes passengers on a four-day trek from the southern coastal plains of Ecuador into the Northern Andes Mountains. Along the way, passengers take in the beautiful landscapes and enjoy daily excursions exploring Ecuadorian culture. It all begins in Eloy Alfaro, the capital of Duran, in the province of Guayas, aboard a restored, hundred-year-old steam locomotive. The train climbs into the clouds en route to its final destination of Quito, one of the highest capital cities in the world, 2,850 metres above sea level. The 240-ton Tren Crucero follows a narrow-gauge line, traversing the Guayas River, traveling across rice fields and through plantations of bananas and sugar cane. The train traverses deep tropical jungles, stretches of mountains, dry forests, and the banks of the Chanchán River, hugging the Andes. 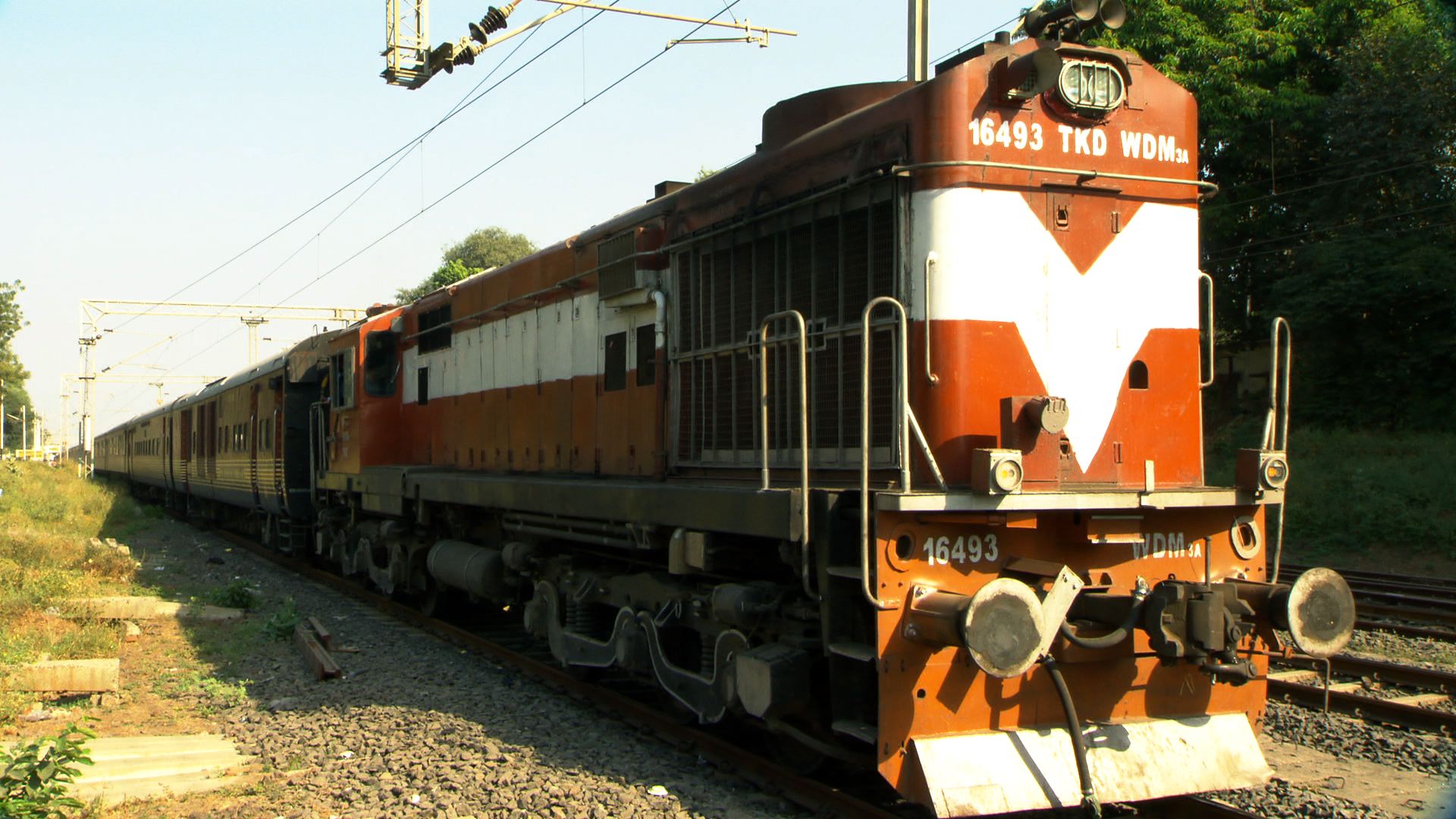 Maharajas’ Express Sunday, Oct. 28 at 7 p.m. ET / 4 p.m. PT Voted “The World’s Leading Luxury Train” in 2012, 2013, and 2014, the Maharajas' Express is made up of 23 carriages, including 14 sleeper carriages (each named after precious stones) for up to 88 guests, as well as dining cars, bars, lounges, generators, and a presidential suite that extends across an entire carriage. The train is outfitted with hydraulic brakes, a unique ballooning system to cushion the ride, and an onboard water filtration plant. Passengers are greeted with a red carpet, and attended to by private butlers and an around-the-clock concierge service. Running through the night, the crew works tirelessly to ensure the entire experience is seamless. The Maharajas’ Express is not only the most luxurious train in India, it is also one of the longest (one kilometre from end-to-end), making it all the more demanding for the staff on board to keep up. Subscribers can access live streaming of MIGHTY TRAINS through the Discovery GO app, and stream Season 1 on demand on the Discovery GO app and Discovery.ca. MIGHTY TRAINS is produced by Exploration Production Inc. (EPI) in association with Discovery Canada. Series Producer is Joey Case. Bruce Glawson is Executive Producer. Kelly McKeown is Director of Production. Nanci MacLean is Vice-President, Bell Media Studios and President Pinewood Studios. Ken MacDonald is Vice-President and General Manager, Discovery Networks. Tracey Pearce is President, Distribution and Pay, Bell Media.

About EPI:
Discovery Canada’s in-house production company, Exploration Production Inc. (EPI), is a multi-award-winning producer of ambitious, original, entertaining factual documentaries and series, for both Discovery and other international broadcasters. By the end of 2018, EPI will have delivered more than 5,380 hours of television programming in the form of a daily science magazine show, series, and specials. EPI programming has been broadcast in more than 150 countries, in two-dozen languages, to potential viewing audiences of more than 600 million conventional, cable and satellite subscribers. EPI is a wholly-owned subsidiary of Discovery Canada, a joint-venture between Bell Media (Canada) and Discovery Communications Inc. Visit Exploration.ca for more information.