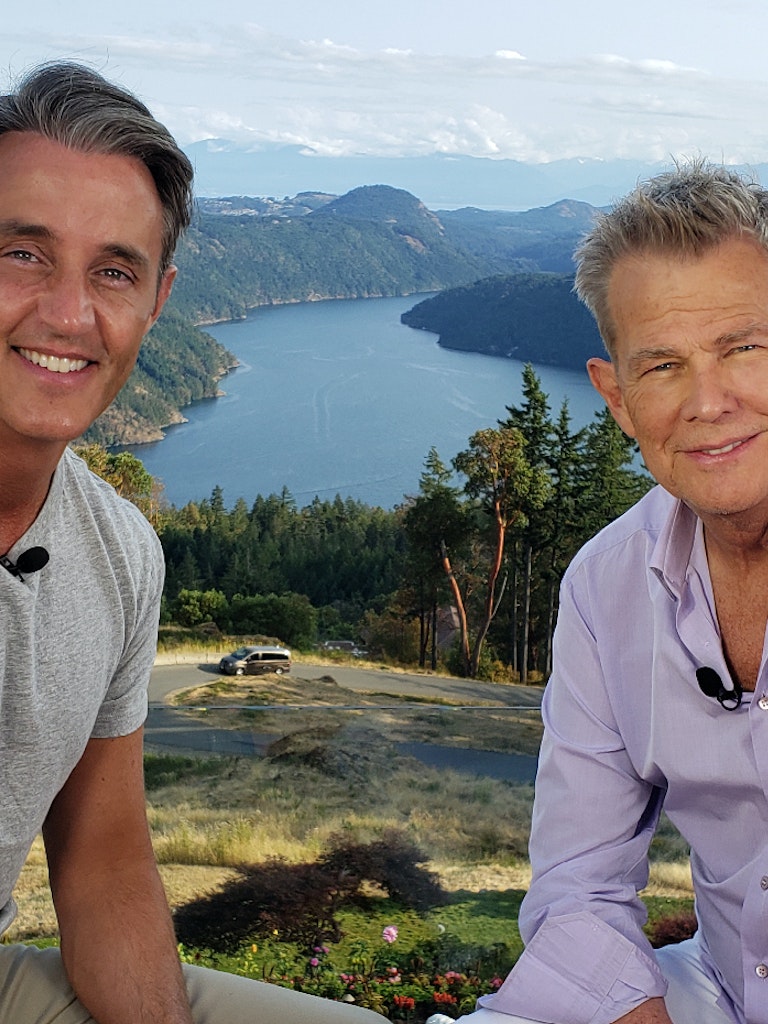 ETALK celebrates the success of famed Canadian musician and record producer David Foster in the all-new special, ETALK PRESENTS: DAVID FOSTER, airing Friday, Aug. 30 at 7 p.m. ET on CTV. In the exclusive half-hour special, ETALK Anchor Ben Mulroney sits down with the Canadian hit-maker in his hometown of Victoria, where they discuss Foster’s upcoming Bell Media Studios documentary DAVID FOSTER: OFF THE RECORD, his recent wedding to singer-songwriter Katharine McPhee Foster, his desire to give back, and his illustrious career.

The special also includes exclusive clips from Foster’s documentary, which is set to premiere at the Toronto International Film Festival® (TIFF) next month. From award-winning Canadian director Barry Avrich, DAVID FOSTER: OFF THE RECORD mixes rare archival footage, interviews, and unprecedented access to the musician, producer, songwriter, and composer, chronicling Foster’s career to date and sharing what is next.

Throughout his remarkable 50 year career, David Foster has earned a spot on the world stage, winning 16 Grammy® Awards, seven JUNO Awards, and writing and producing for some of the music industry’s most respected artists, including Barbra Streisand, Josh Groban, and Celine Dion.

Following its premiere at TIFF, DAVID FOSTER: OFF THE RECORD airs Thursday, Nov. 28 at 8 p.m. ET on CTV and streams on Crave Friday, Nov. 29.

Sixth Team Eliminated on Tonight’s Episode of CTV’s THE AMAZIN...