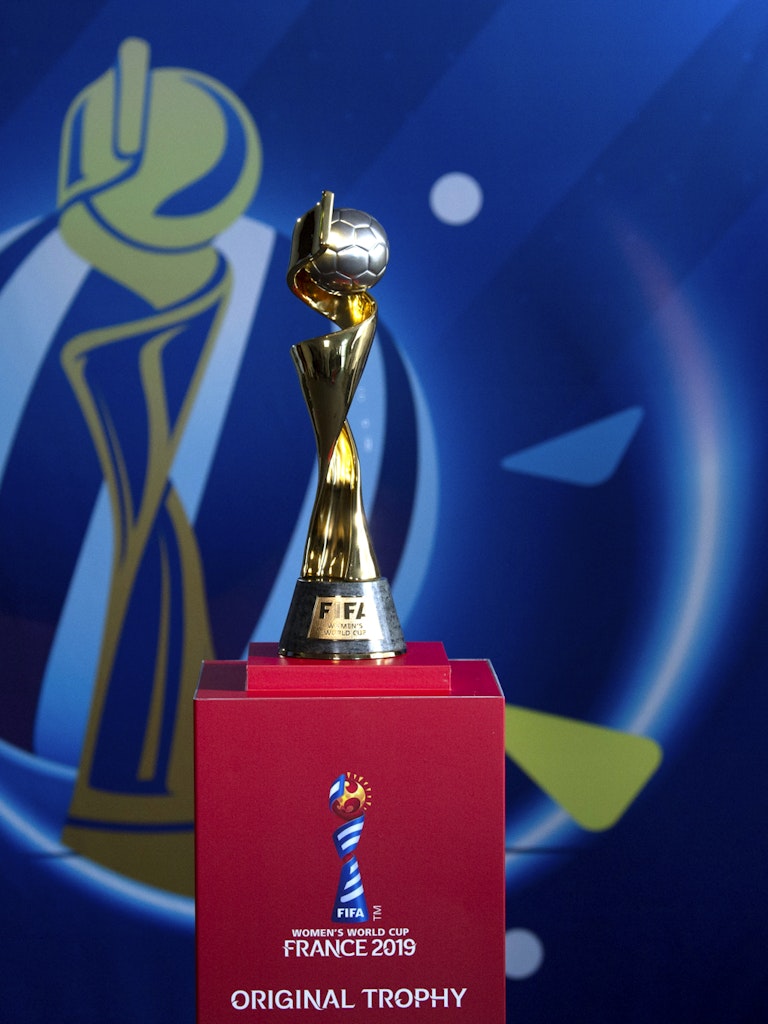 The Trophy will appear at the Bay Adelaide Centre in Toronto on Tuesday, April 30 from 12 – 2 p.m. ET for a unique fan experience event, featuring:

On its worldwide tour of all 24 participating member associations, the coveted Trophy makes its final international stop in the country that attracted a record-setting 1.35 million fans and 20.8 million unique Canadian viewers when it last hosted the world’s largest single sporting event for women before heading to Paris ahead of this summer’s FIFA WOMEN’S WORLD CUP FRANCE 2019™.

Bell Media is the official Canadian media partner of this summer’s FIFA WOMEN’S WORLD CUP FRANCE 2019™, delivering every game of the tournament on CTV, TSN, and RDS beginning June 7.

About Canada Soccer
Canada Soccer, in partnership with its membership and its partners, provides leadership in the pursuit of excellence in soccer, both at the national and international levels. Canada Soccer not only strives to lead Canada to victory, but also encourages Canadians to a life-long passion for soccer. For more details on Canada Soccer, visit the official website at www.canadasoccer.com