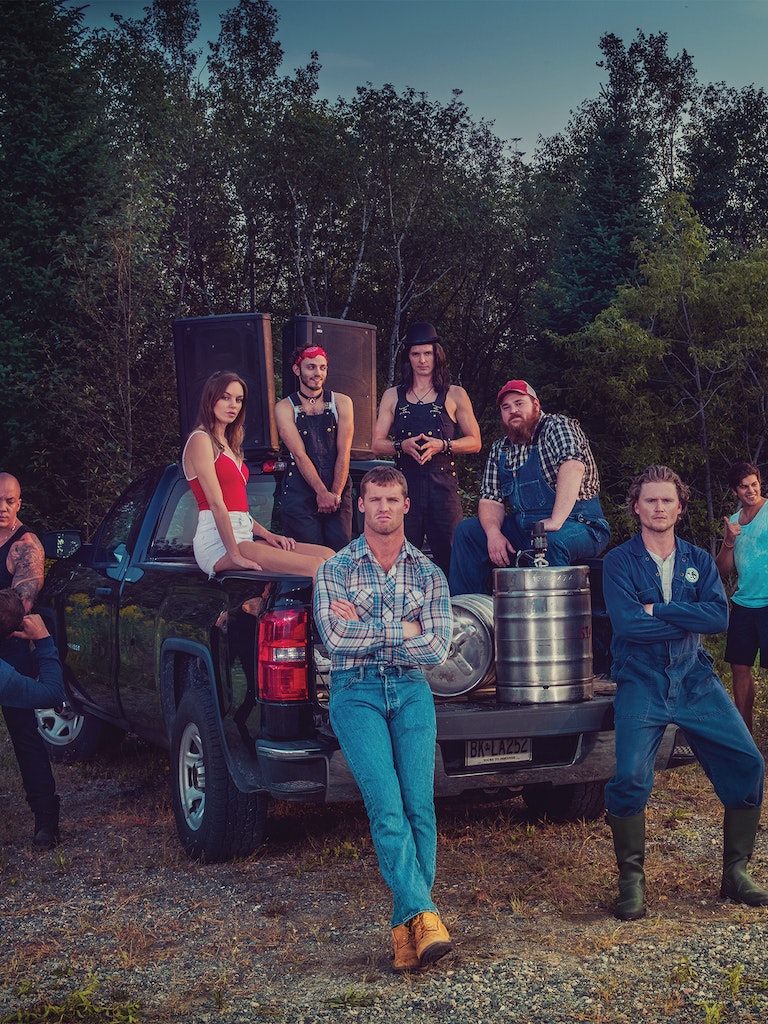 Go To The News Page
It’s pertnear Christmas, which means fans will soon have a brand-new LETTERKENNY six-pack to unwrap! But for anyone who wants to sneak a peek under the tree, Crave is offering up a few hints about what viewers can expect from the all-new episodes, thanks to this exclusive first-look image. One thing’s for sure – it’s not LETTERKENNY without a good ol’ fashioned donnybrook! 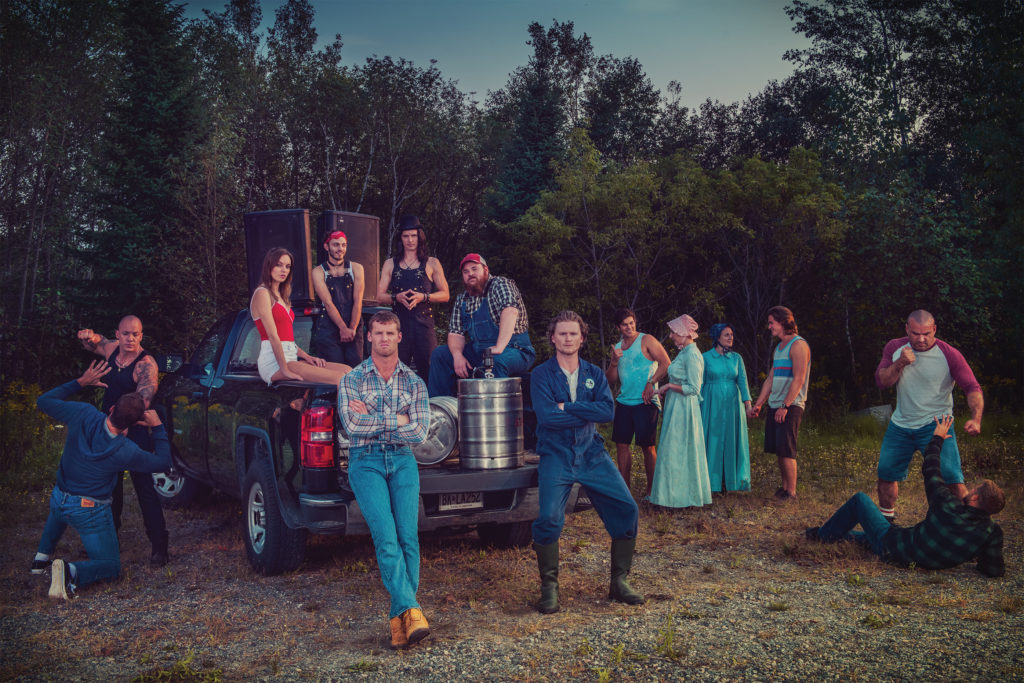 Crave Gets Candid with New Original Series MUCH STUDIOS PRESEN...