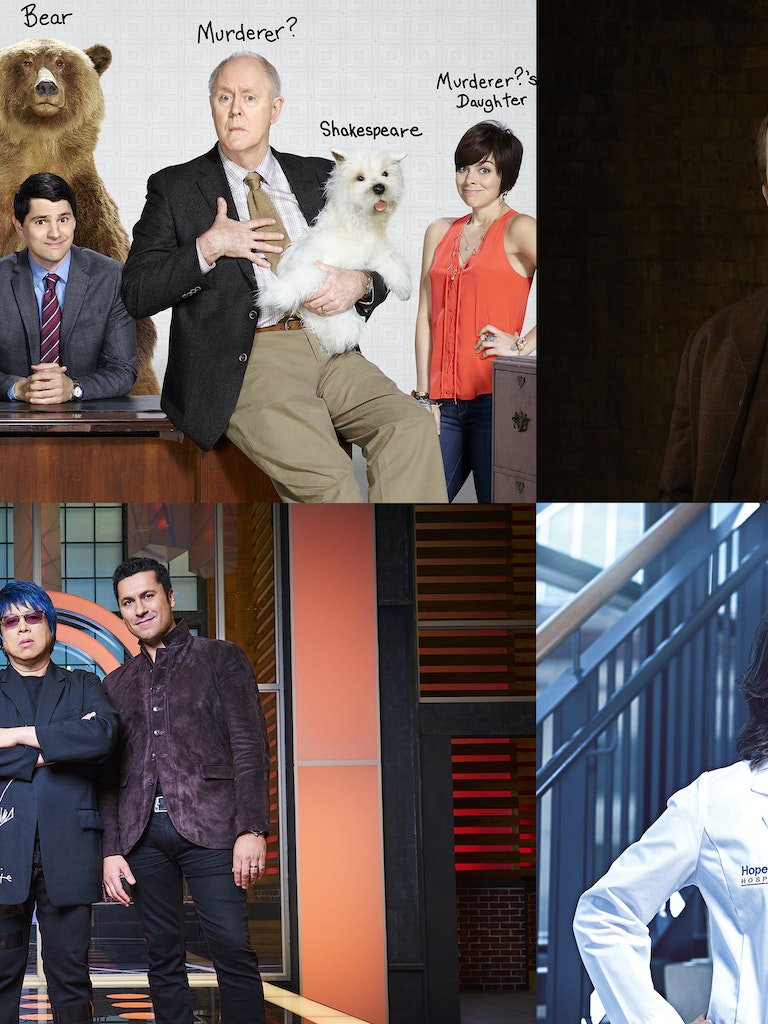 SUPER BOWL LI to be Broadcast in Triple-Simulcast for First Ti...