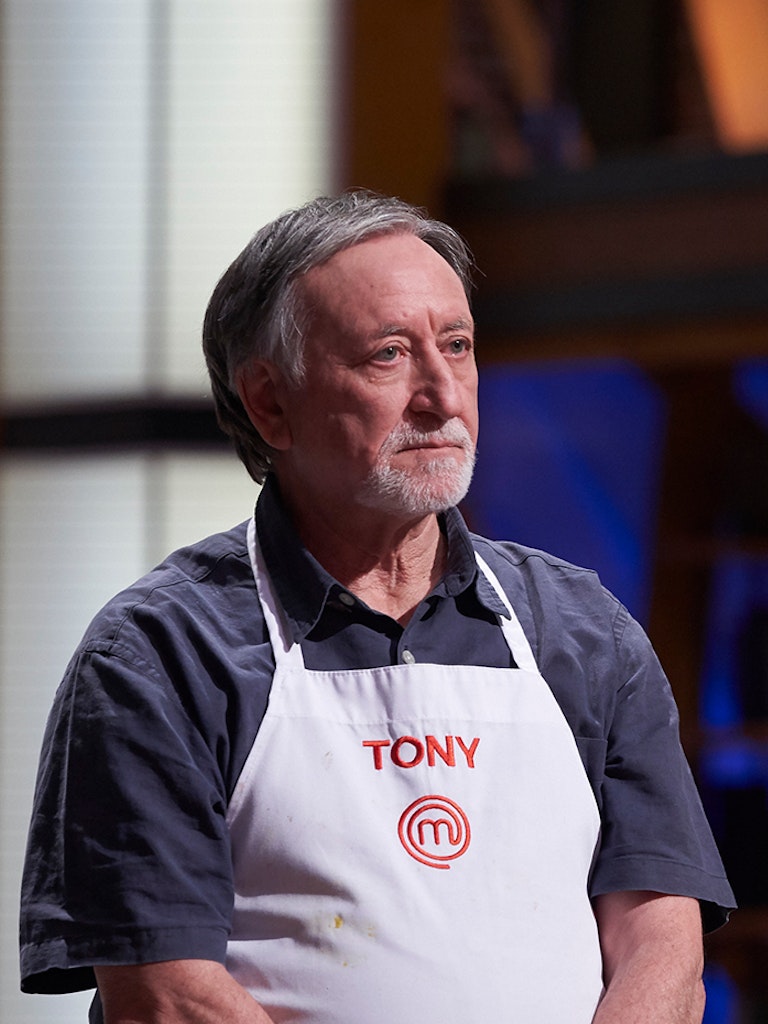 This week’s Mystery Box presented the Top 9 with a blast from the past – a photo of themselves as teenagers, hinting at the fact they were to make an elevated version of their favourite teen dish. For the cook, the judges were joined by MASTERCHEF CANADA Season 5 winner Stables, who served as inspiration for what the home cooks can accomplish as they worked to elevate a youthful favourite. After selecting three dishes to taste, the “symphony of flavours” from Josh’s Mexican chocolate cake with sponge toffee and raspberry coulis had the judges singing his praises, and keeping him safe from elimination.

With Josh watching from the gallery, the remaining home cooks were tasked with a spicy Elimination Challenge. Each selected an opaque box containing three McCormick Gourmet spices that were showcased in an innovative dish. Two of the boxes contained a free pass, received by Alyssa and Cryssi, allowing them to join Josh in safety upstairs. Jennifer once again reigned supreme, creating a creamy dessert with cinnamon, clove, and thyme in what Chef Alvin called “Christmas in a spoon.” Also rising to the challenge was Andre, whose oxtail stew earned him the second-best dish of the cook. Homesick Jenny felt intimidated by the challenge, having never used her spices before, leaving her doubtful of her final dish. But it was ultimately Tony who was sent home as the judges worried he lacked range after he struggled to bring the spices into his Italian influence.

In the next all-new episode of MASTERCHEF CANADA, “School Lunch” (Monday, April 29 at 9 p.m. ET/PT on CTV, CTV.ca, and the CTV app), the remaining Top 8 home cooks are tasked with the biggest trial in MASTERCHEF CANADA history in their second Team Challenge: preparing a school lunch for 161 students in only two hours. After the students vote for their favourite meal, one team is declared safe and watches on as the other team participates in a demanding Pressure Test, which breaks another record as the fastest challenge yet. A complex replication stands between the home cooks and their culinary dreams, and one will not make it through.

The remaining Top 8 home cooks vying for the title of MASTERCHEF CANADA and the $ 100,000 cash prize are:

This Just In: JONAS BROTHERS TO PERFORM ON THE “2019 BILLBOARD...