Calvin Cordozar Broadus Jr., a.k.a. Snoop Dogg, rocketed to fame in 1993, when his first album Doggystyle debuted at #1 on the Billboard 200. The hip-hop legend has gone on to sell more than 35 million albums worldwide, cementing him as one of the greatest rappers of all time. Now, Snoop Dogg brings his emcee flair to game show television with Season 2B of SNOOP DOGG PRESENT’S THE JOKER’S WILD, returning to Much this Tuesday, March 19 at 10:30 p.m. ET. What’s the key to this unlikely celebrity quizmaster’s success as a gameshow host? Here’s a look at some of the reasons why hosting a gameshow is right up Snoop Dogg’s alley. It’s all about the money! What could be more hip-hop than cash-money? In every episode Snoop breaks the typical gameshow mold by giving participants the chance to spin the giant jackpot slot machine for the chance to win $25,000. Giving away as much cash as possible was one of Snoop’s motivations for the series, telling USA Today he wouldn’t be back for Season 2 unless they gave away $1 million in the first season. Mission accomplished, Snoop.

Snoop-a-fied categories After being a rapper, MC, awards show host, and even a participant in Comedy Central Roasts, Snoop knows a thing or two about entertaining the people. So when it comes to reviving the OG ‘70s game show JOKER’S WILD, Snoop-a-fying the categories is a must. “Gangstas of History,” “Ask Snooper,” and “Go Yeezy on Me” are just some of the question categories participants will take on this season. And this game show isn’t just about book smarts either; streetwise questions and problem solving rule the floor in Snoop’s world. 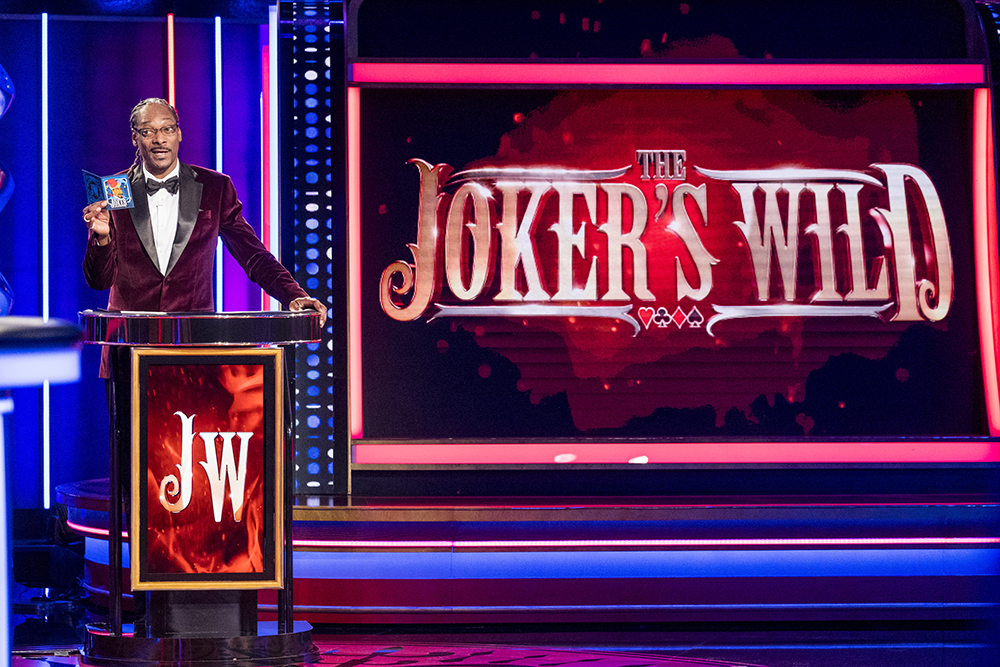 A long list of celebrity guest appearances Whether it’s walking into a club, or just walking down the street, hip-hop stars are always surrounded by a big posse of celebrities. Snoop makes sure to bring that celebrity cache to his gameshow, with video clues provided by some of Snoop’s famous friends. This season features cameos by rapper Ice Cube, RuPaul (RUPAUL’S DRAG RACE), Paris Jackson, Hannibal Buress (BROAD CITY), Bill Nye (BILL NYE, THE SCIENCE GUY), Cheech and Chong, Matthew McConaughey, and more. 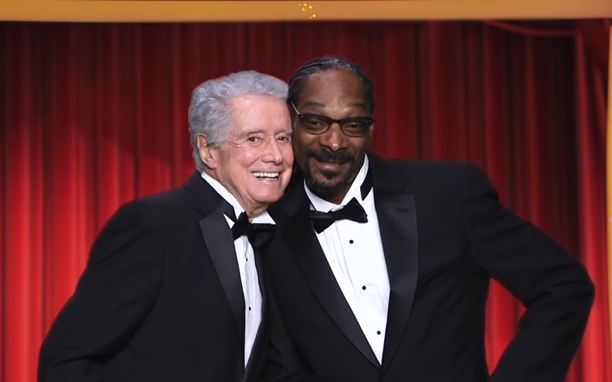