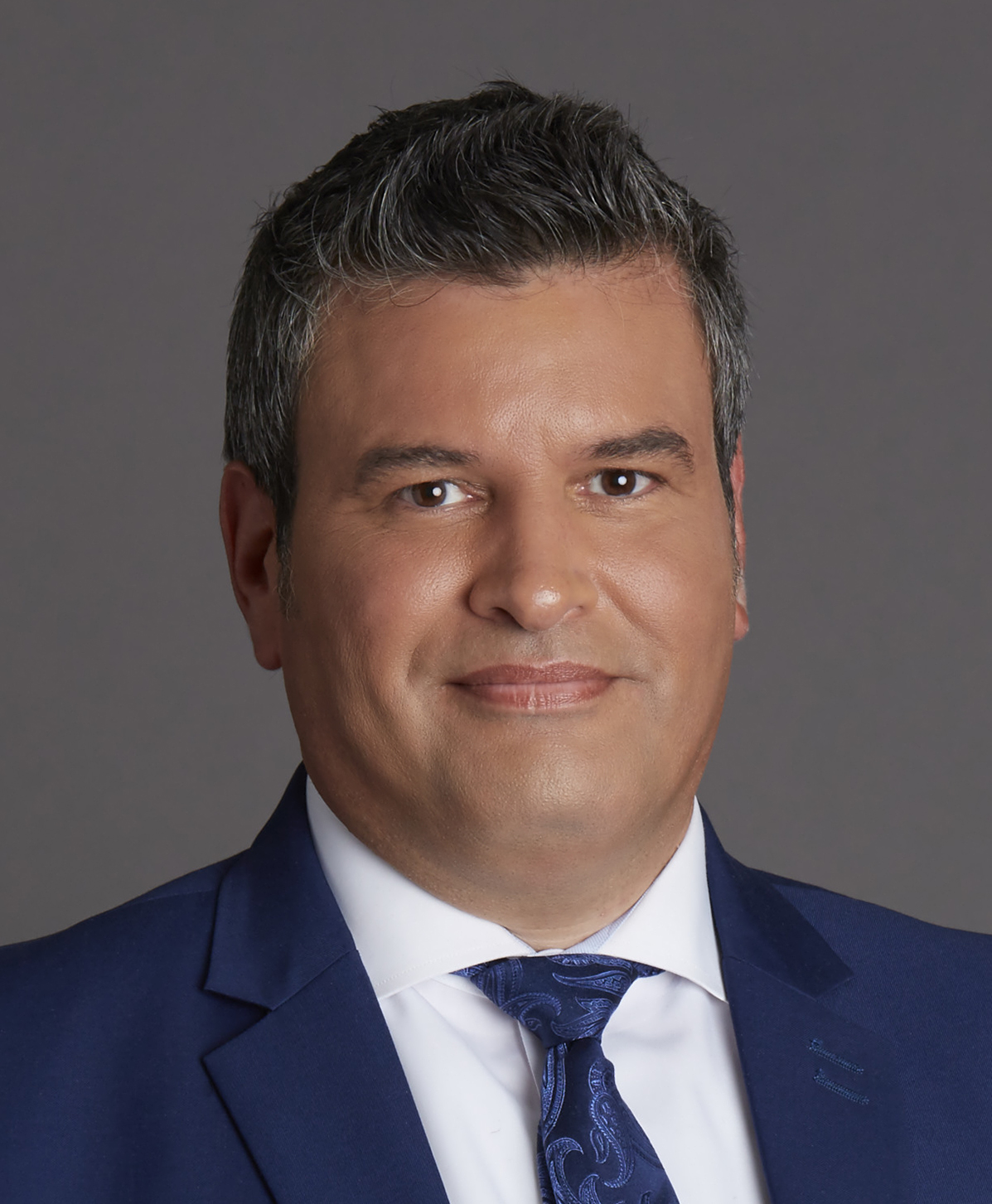 CP24 is the most-watched specialty channel in Toronto for both total viewers and all key demographics, according to recent data from Numeris.* CP24 BREAKFAST is Toronto’s most-watched morning show among total viewers and all key demographics, attracting an average total audience 21% larger than its closest competitor. Since joining CP24 in 2007, Lagogianes has delivered many top stories to Torontonians, ranging from being the first reporter to greet Prime Minister Justin Trudeau following his 2015 election win, covering the Rob Ford scandal throughout 2013-2014, and reporting on the G20 protests in Toronto in summer 2010, to contributing to the channel’s live election coverage for all three levels of Canadian government. “Kicking off each weekday with Torontonians and the brilliant CP24 BREAKFAST team is an absolute dream for me,” said Lagogianes. “I’m looking forward to waking up with viewers across the GTA, and delivering the most important news they need to start their day.” “George is a formidable broadcaster who has been dedicated to breaking news to Toronto viewers for decades,” said Joanne MacDonald, Vice-President, CTV News. “We’re very excited to have George join the CP24 BREAKFAST team, bringing his passion for storytelling to this new role as we maintain our position as Toronto’s most-watched morning show.” With 30 years of broadcast journalism experience, Lagogianes landed his first job as a personal assistant with CTV Sports at the Calgary Winter Olympics in 1988. From 1989 to 1995, George co-hosted ELECTRIC CIRCUS, reported for MUCHNEWS, and worked as a VJ for MuchMusic. This was followed by anchoring BRAVO NEWS, and hosting ARTS & MINDS and LIVE @ THE REHEARSAL HALL on Bravo. In 1996, Lagogianes joined CityTV in Toronto as a cameraman and live-eye videographer. He worked briefly with CBC as a field producer and shooter. In 1997, Lagogianes returned to CityTV as an anchor and entertainment reporter until 2005. Originally from Owen Sound, Ont., Lagogianes is a graduate of Ryerson University with a Bachelor of Arts from the Radio Television Arts program.

About CP24
CP24 is Toronto’s source for breaking news. Available on multiple platforms including television, web, mobile, and via its Twitter handle @CP24, CP24 is the GTA’s #1 destination for news, weather, and traffic. CP24 also delivers information on the move with CP24 GO and the CP24 traffic app. CP24 has been honoured numerous times by the RTDNA – the association of electronic journalists – including, most recently, with the Gordon Sinclair Award for Live Special Events in 2017, the Ron Laidlaw Award for Continuing Coverage in 2016, and the Charlie Edwards Award for Digital Media Spot News in 2015. CP24 is a division of Bell Media, which is part of BCE Inc. (TSX, NYSE: BCE), Canada’s largest communications company.