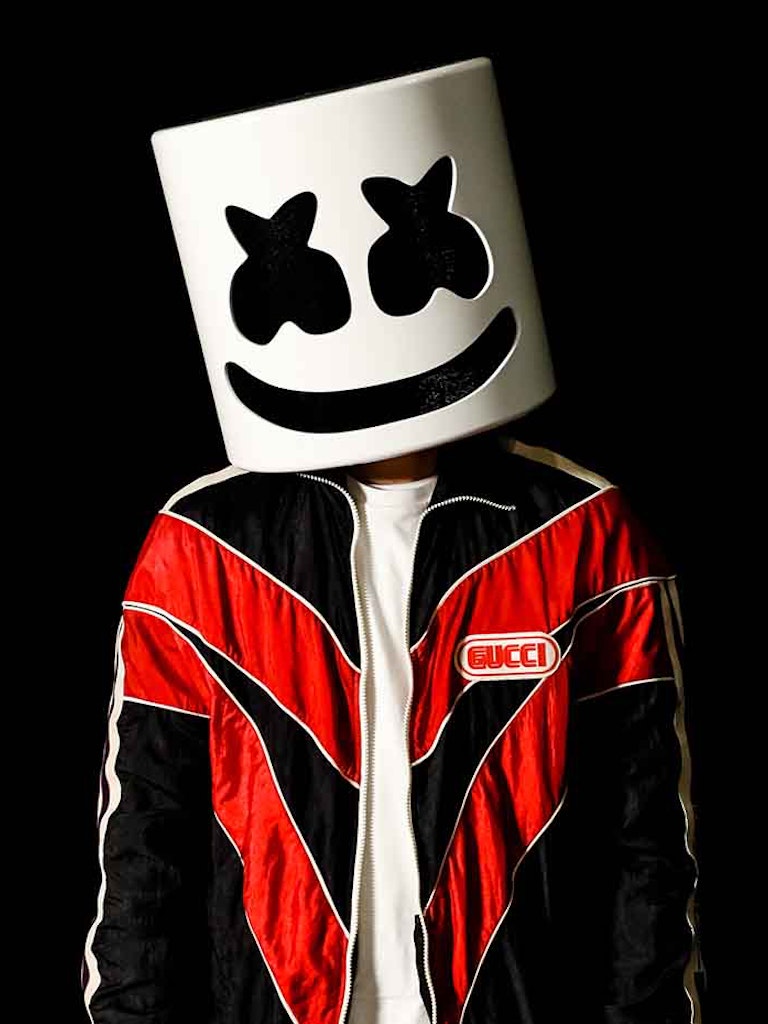 Showcasing the best and brightest in Canadian and international talent, the annual iHeartRadio FanFest is just two weeks away on Wednesday, May 8 at Rebel nightclub in Toronto. As one of the must-see events on the Canadian Music Week calendar, FanFest is poised to be an epic night in music, with performances by Marshmello, Frank Walker, Neon Dreams, Elijah Woods x Jamie Fine, Famba, Lu Kala, and many more. Tickets are available at Ticketmaster.ca. FanFest is a 19+ event.

Counting down to the big day, The Lede has compiled some fun facts (and the Canadian connections!) of this year’s headliner, Marshmello.

THIS JUST IN: PAULA ABDUL TO PERFORM MEDLEY OF HER BIGGEST HIT...