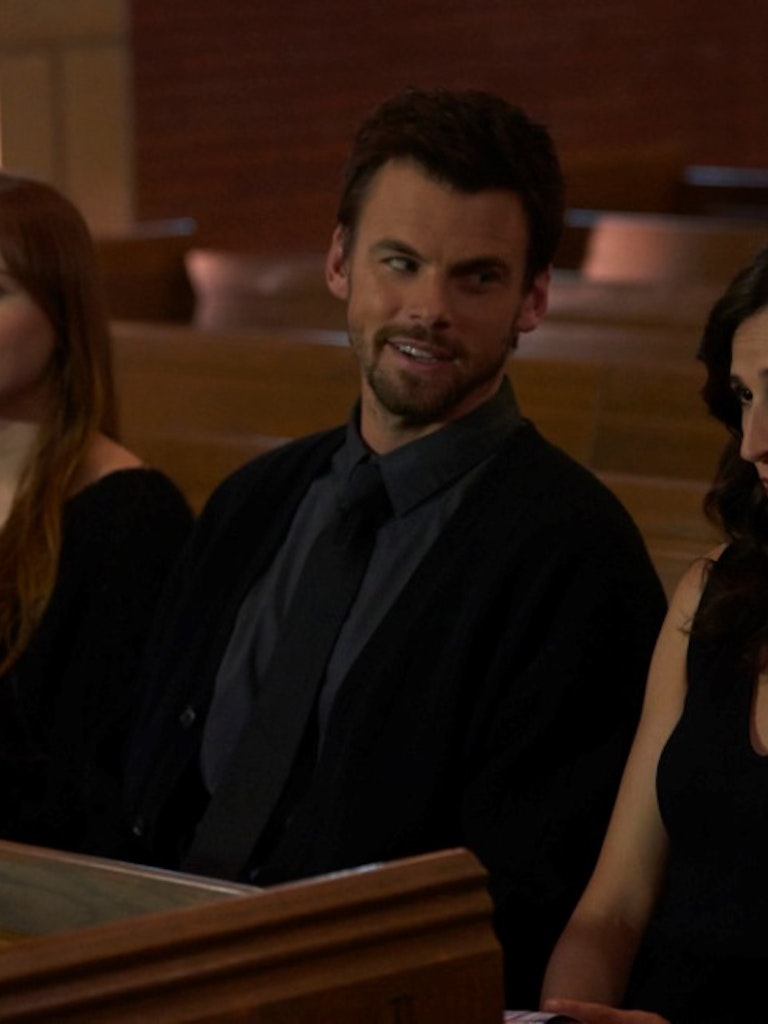 “It's funny, strongly realized, self-assured and a joy to watch. After watching an episode, you want another.” – The Hollywood Reporter   “CASUAL, like the better indie films it resembles, is distinguished by the little things, especially the trench-warrior camaraderie between the siblings. Ms. Watkins is outstanding, playing Valerie tense and fallible and sympathetic.” – James Poniewozik, The New York Times “…hilarious, heartbreaking and miraculously resilient.” – Mary McNamara, Los Angeles Times TORONTO (March 24, 2016) – #awkward. Canadians, get ready to squirm – the Golden Globe®-nominated series CASUAL begins streaming, Friday, April 1, exclusively on CraveTV. A critical darling south of the border for its unflinching depiction of the ups and downs of dating, online and off, CASUAL nabbed a 2015 Golden Globe® nomination for Best TV Series – Musical or Comedy. CASUAL sees Montréal native and acclaimed Oscar®-nominated director Jason Reitman (Juno, Up in the Air), make the shift from silver screen to small screen. The series brings dark humour and family dramedy to the forefront in the half-hour, 10-episode first season. CASUAL has been renewed for a 13-episode second season, which arrives on CraveTV later this year day-and-date with the season launch on Hulu in the U.S. CASUAL will stream as part of CraveTV’s popular Comedies Collection alongside some of the best TV comedies ever made, like SOUTH PARK, SEINFELD, 30 ROCK, EASTBOUND & DOWN, and many more. For a sneak peek at CASUAL, click here. CASUAL follows the story of a dysfunctional family with a bachelor brother, Alex (Tommy Dewey, THE MINDY PROJECT), and his newly divorced sister Valerie (Michaela Watkins, NEW GIRL). Together, they coach each other through the crazy world of dating, while living under one roof again and raising Valerie’s teenaged daughter Laura (Tara Lynne Barr, AQUARIUS). Rounding out the all-star cast are Nyasha Hatendi (STRIKE BACK) and Frances Conroy (SIX FEET UNDER). CASUAL joins a robust list of exclusive titles on CraveTV, including BOSCH, DEADBEAT, MANHATTAN, and the CraveTV’s first-ever original series, LETTERKENNY. Produced by Jason Reitman, who also directs the pilot episode, along with Right of Way Films and Lionsgate Television, CASUAL is created and written by Zander Lehmann and Reitman's production partner Helen Estabrook (Whiplash, Young Adult).