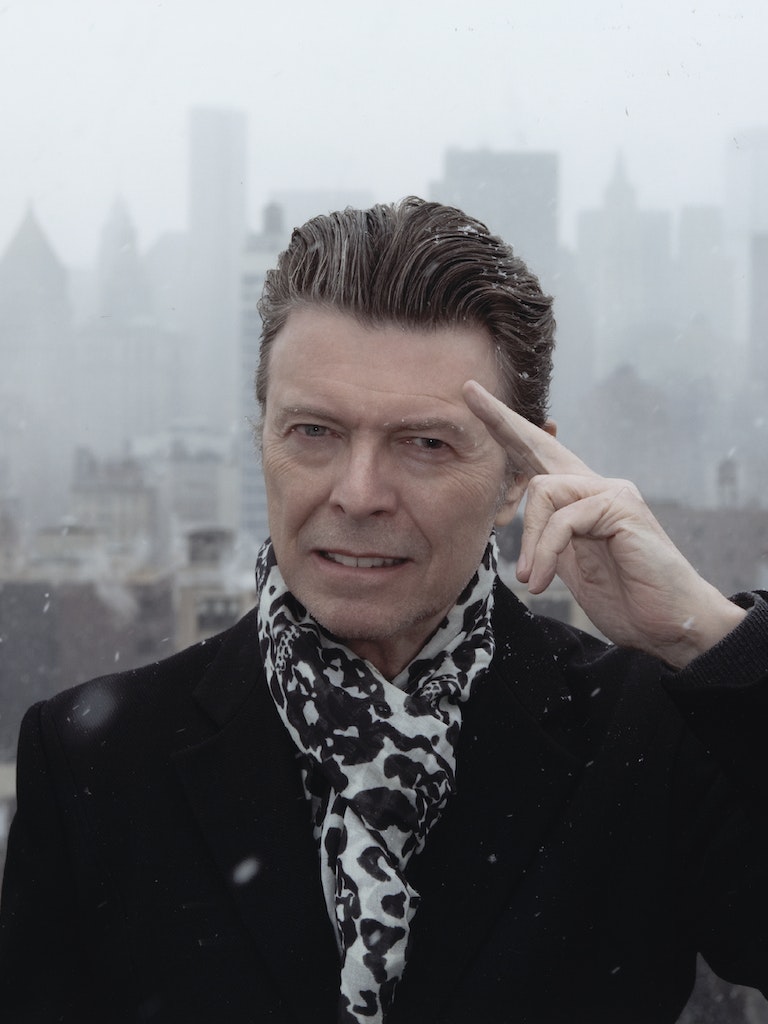 – A fascinating journey into the creativity that made Bowie one of the greatest artists of modern times –
– Follow-up to the widely acclaimed 2013 film, David Bowie: Five Years –

TORONTO (June 15, 2017) – HBO Canada presents a powerful and poignant portrait of one of the most defining artists in music history, the inimitable David Bowie. Directed and produced by Francis Whately, director of the 2013 documentary David Bowie: Five Years, DAVID BOWIE: THE LAST FIVE YEARS is an in-depth exploration of the pivotal moments and works of his final years, including albums The Next Day and Blackstar and his play Lazarus. The 90-min documentary premieres for the first time in North America, Sunday, July 2 at 9:15 p.m. ET on HBO Canada. Featuring a wealth of unseen and rare archival footage, the film demonstrates how in his final five years, Bowie not only began producing music again but returned to the fundamental and defining themes of his career: spirituality, alienation, and fame. The documentary includes interviews with every key member of the Next Day band, members of the Blackstar band, those who worked with him on Lazarus, and old friends and colleagues, who all explore how the work of the last five years relates to Bowie’s back catalogue including how Major Tom reflected in Blackstar, “Diamond Dogs” in the play Lazarus, and “Fame” in the song “The Stars (Are out Tonight)”. Following its premiere, the documentary is available on TMN GO and HBO Canada OnDemand. Following its broadcast run, DAVID BOWIE: THE LAST FIVE YEARS will stream on CraveTV, joining a robust lineup of music documentaries that includes THE ROLLING STONES OLE, OLE, OLÉ: A TRIP ACROSS LATIN AMERICA, Spike Lee’s MICHAEL JACKSON’S JOURNEY FROM MOTOWN TO OFF THE WALL, and KURT COBAIN: MONTAGE OF HECK. DAVID BOWIE: THE LAST FIVE YEARS is a BBC Studios production. Executive producer is Phil Dolling. Director and producer is Francis Whately. Distributor is BBC Worldwide North America.

HBO Canada brings Canadians HBO’s current slate of signature dramatic and comedic programs, together with new and never-before-seen programming including comedy series, live specials, sporting events, behind-the-scenes content and titles from HBO’s extensive library – all in an uncut and commercial-free environment. HBO Canada is included with a subscription to The Movie Network, which is available across Canada through television service providers. HBO Canada is available in high definition on HBO Canada HD, and on HBO Canada OnDemand, a Subscription Video On Demand (SVOD) service. Throughout Canada HBO Canada programming is accessible on TMN GO, as well as on demand and online where available by service provider. For more information, please visit www.hbocanada.com. HBO Canada is a multiplex channel of The Movie Network. The Movie Network is a division of Bell Media, which is part of BCE Inc. (TSX, NYSE: BCE), Canada’s largest communications company.

TSN Tees Up Exclusive and Complete Live Coverage of Golf’s 117...

A Tribe Called Red and Drake Lead the Way as Big Winners at th...