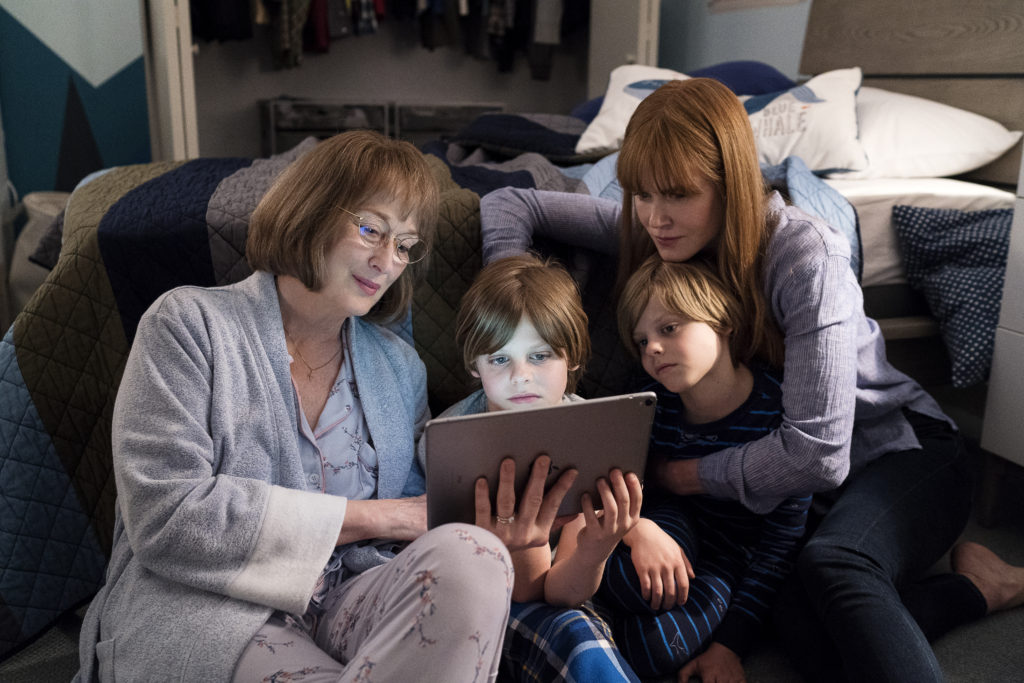 In addition to the HUGE news that Streep has joined the cast, here’s what else we know so far about Season 2:

Stop what you're doing and look at this first glimpse of Meryl Streep in Big Little Lies season 2: https://t.co/RyvEgQWP6d pic.twitter.com/W9cXWG12dB

Meryl Streep's first day on the Big Little Lies set has already been captured in all of its wig-y glory https://t.co/tXuUfp4yqo

The Many Iconic Roles of Al Pacino