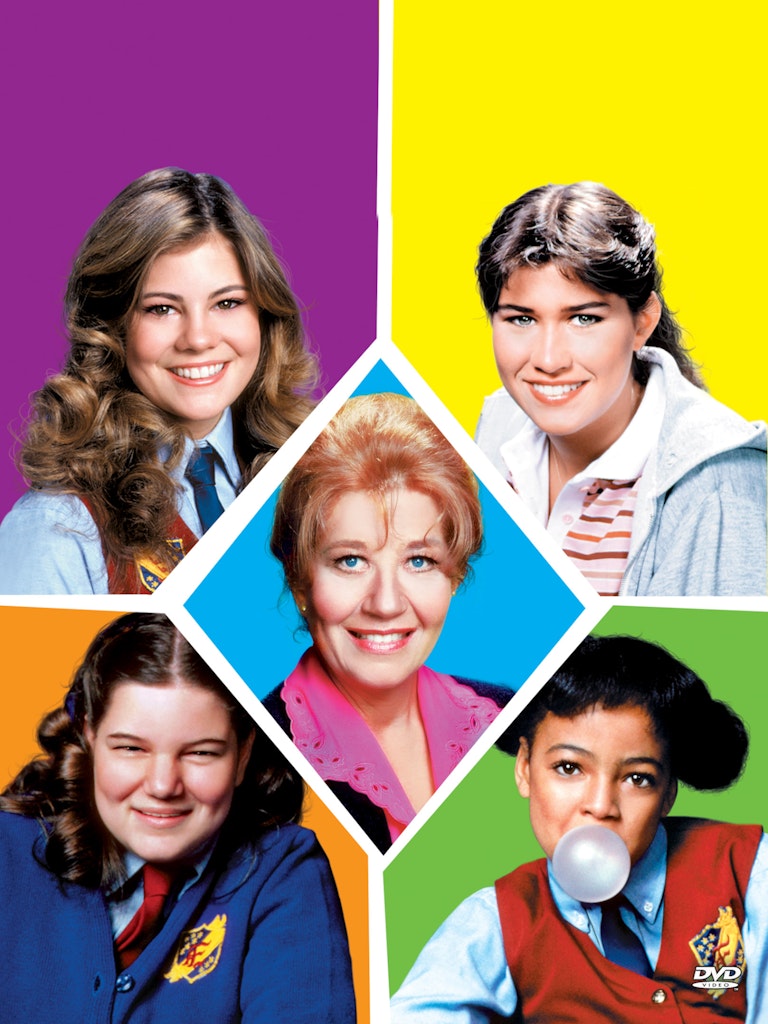 Go To The News Page
BY BILL HARRIS How often do you come across something that's truly free? The new streaming services CTV Throwback and CTV Movies fall into that category, for real, no foolin'. So during the holidays if you want to get nostalgic and re-watch something you saw long ago, or perhaps acquaint yourself with something that's still "new" to you, here are some "free" suggestions: If you need a good laugh... An underrated comedy that lived on the cutting edge through its six seasons, COMMUNITY - starring Joel McHale, Donald Glover, Alison Brie, Chevy Chase and others - theoretically was about daily life at a community college. But it expanded its world to be so much more, featuring everything from episode-long paintball fights (more than one, actually), to multiple alternate timelines, to a stop-motion animation holiday extravaganza. If you need a good cry... What would anyone be crying about while watching DAWSON'S CREEK? Lost youth, perhaps? A longing for a more innocent time? Hairstyles come and gone? By streaming all six seasons, you get to grow up with the likes of Dawson (James Van Der Beek), Joey (Katie Holmes), Pacey (Joshua Jackson) and Jen (Michelle Williams) in a beloved touchstone series that defined the term "teen drama" for an entire generation. If you need to amuse the kids... The Steven Spielberg-directed movie Hook remains fresh for all generations and can prove particularly helpful when you're ready to send the children all the way to Neverland, but you'll settle for having them quiet down for 141 minutes instead. The super strong cast includes Robin Williams as middle-aged lawyer Peter Banning, Dustin Hoffman as Captain Hook, and Julia Roberts as Tinkerbell. If you need to amuse the adults... When we all first started to notice that a true golden age of TV had begun, DAMAGES was recognized as a trial-blazer and pace-setter. Starring Glenn Close and Rose Byrne for its entire five-season run, with the likes of Tate Donovan, William Hurt, Timothy Olyphant, Martin Short, Anastasia Griffith and Marcia Gay Harden adding depth, this tense legal drama set the atmospheric stage for peak TV. If you need to boost your holiday spirit... Okay, all nine seasons of THE FACTS OF LIFE are available for streaming, and nestled snugly in the middle of Season 6 is an episode ominously called "Christmas in the Big House." The girls are supposed to produce a festive concert at an orphanage but instead wind up performing at...wait for it...a prison. Mrs. Garrett, what were you thinking? At least we can confirm that everyone got out safely and had a happy holiday. And we hope you do, too!