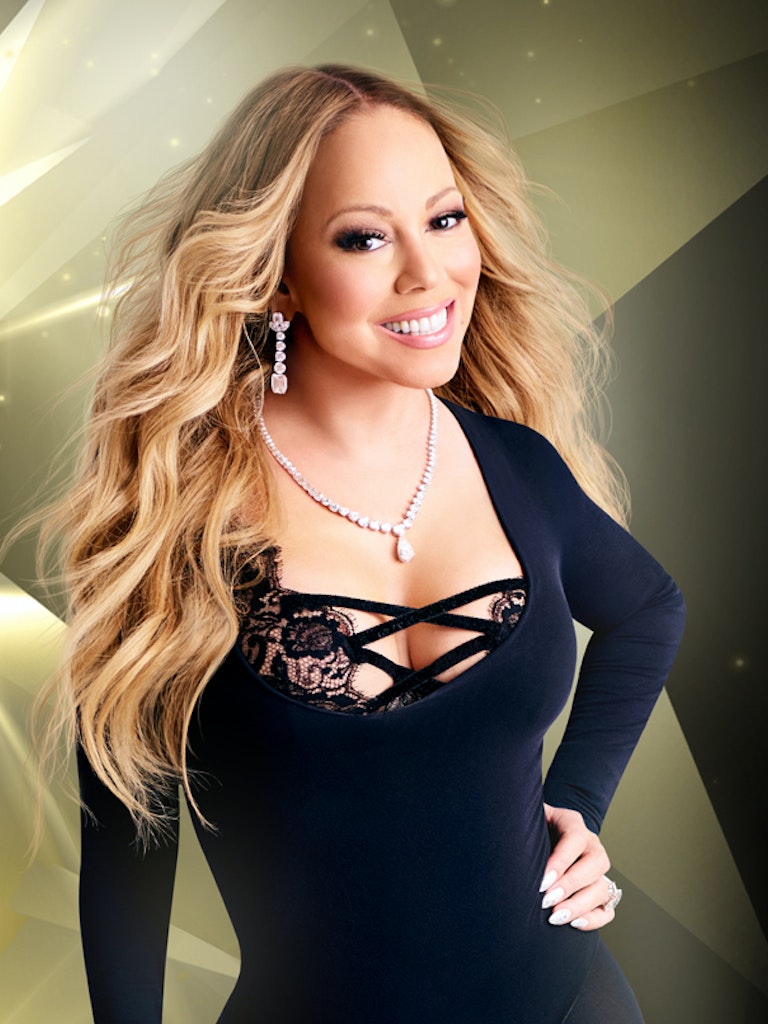 TORONTO (November 24, 2016) – E! is equal parts glamour and scandal this December with the highly-anticipated series premiere of MARIAH’S WORLD, followed by the Season 3 premiere of fan-favourite THE ROYALS on Sundays, beginning Dec. 4 on E!. First up, multi-platinum singer and pop icon Mariah Carey gives viewers VIP access to her life behind the mic in the brand-new docu-series MARIAH’S WORLD at 9 p.m. ET. This eight-episode, one-hour series follows the songstress as she juggles launching her world tour, planning a wedding, and being a loving mother to her twins. Then, at 10 p.m. ET, E! moves from one Queen to another when THE ROYALS returns for a scandalous third season. In the wake of the execution of King Simon’s murderer, Queen Helena (Elizabeth Hurley) struggles to ensure her children inherit the throne. Click here for a look at MARIAH’S WORLD, and here for a sneak peek of THE ROYALS Season 3. **Media Note** Screeners of MARIAH’S WORLD are available for review. Photography for MARIAH’S WORLD and THE ROYALS is also available online at https://www.bellmedia.ca/pr/tv/e/. In MARIAH'S WORLD, fans, viewers, and “lambs” alike go behind the curtain and into the life of multi-platinum singer and pop icon Mariah Carey. When Carey isn’t selling out world tours or taking diamond-filled, luxurious bubble baths, she’s shaking things up in her professional life, brining on Stella Bulochnikov as her tough new manager. Bulochnikov is determined to steer the ship and tighten things up, which leaves some of Carey’s large entourage on edge. In a group filled with strong personalities, conflicts arise, and tensions build, leaving the diva on pins and needles. Between being a mom, and working hard to give her lambs her best on stage every night, she is also trying to find time to plan a wedding. Beyond the flashing lights and adoring fans, MARIAH’S WORLD is a fantasy many wish was their reality. Then, in the Season 3 premiere of THE ROYALS, after the execution of King Simon’s murderer Ted Price, the former head of the family’s security, Queen Helena (Hurley) tries to prove that Prince Liam (William Mosely, The Chronicles of Narnia) and Princess Eleanor (Alexandra Park, HOME AND AWAY) are the children of King Simon, and the legitimate heirs to the throne. However, the current ruler, Simon’s brother King Cyrus (Jake Maskall, EASTENDERS), does everything in his power to ensure the Queen fails to prove their paternity. Meanwhile, Liam takes a dark turn trying to cope with Ted’s controversial execution, and Princess Eleanor tries to decide what to do about her relationship with her bodyguard Jasper (Tom Austen, UNFORGOTTEN). Prince Robert’s (Max Brown, THE TUDORS) mysterious death shattered his family and the nation, but after the Season 2 finale revealed he was still alive, Season 3 promises to answer questions surrounding his disappearance and potential return.

About E!
E! is television’s top global destination for all things pop culture. The network is currently available to 6.5 million cable and satellite subscribers across Canada. E! content is available anytime and anywhere, including eonline.ca, @EOnlineCanada, Facebook, and other emerging platforms. The pulse of pop culture, E! features a variety of programming including hit reality series, fascinating profiles of the world’s biggest stars, up-to-the-minute entertainment news, witty talk series, and the best live red carpet coverage from Canada and around the world. E! is a division of Bell Media, which is part of BCE Inc. (TSX, NYSE: BCE), Canada’s largest communications company.