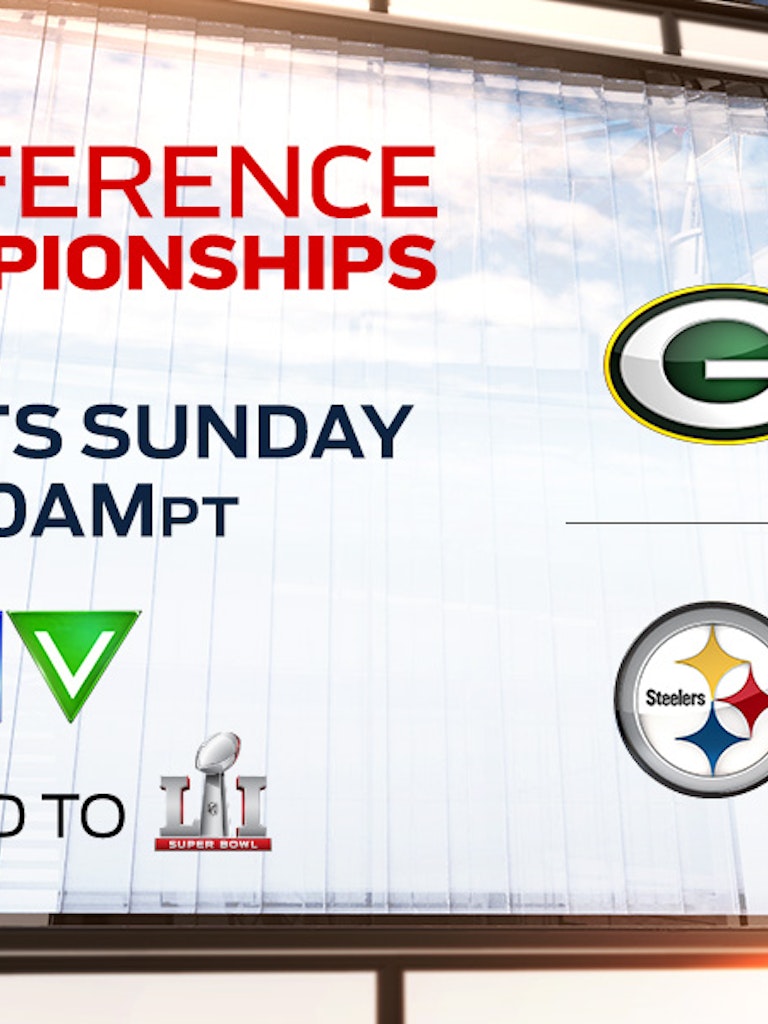 – CTV and TSN deliver comprehensive coverage and analysis of both NFL Conference Championship games on Sunday, Jan. 22, beginning at 1 p.m. ET on CTV –

CTV and TSN Glide into the Nation’s Capital for the 2017 CANAD...