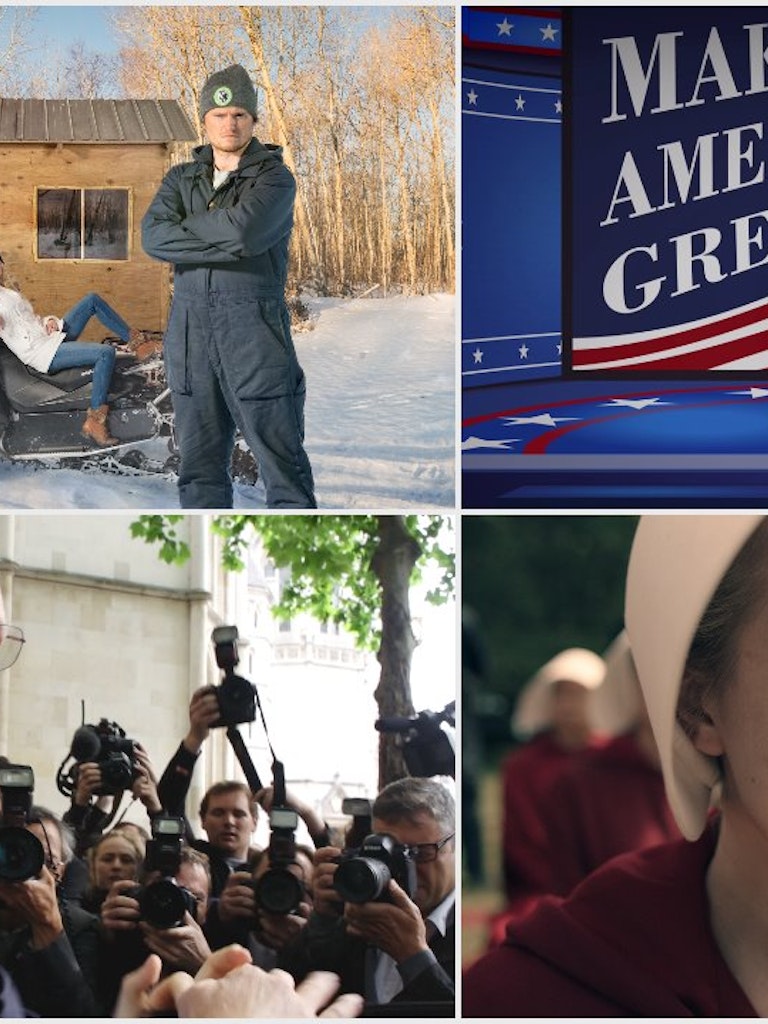 Summer is here and CraveTV presents a sizzling lineup of hot new programming, anchored by the highly anticipated new six pack of LETTERKENNY which hits the service on Canada Day. New series, documentaries, specials that begin streaming July 1 include:

An inside look at KILLJOYS Season 3 with the cast and showrunn...