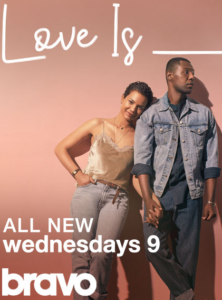 Catching the attention of the one and only Oprah, Bravo’s newest series LOVE IS ___ (Wednesdays at 9 p.m. ET beginning tonight) is attracting buzz from outlets such as Hollywood Reporter, Entertainment Weekly, and Variety, who describes it as “a rare and welcome sight.” The 10 episode, one-hour dramedy follows a blossoming TV writer (Michele Weaver, THE COST OF LIVING) who meets and falls in love with an aspiring director (William Catlett, BLACK LIGHTNING) in ‘90s Los Angeles. Based on award-winning Executive Producers Mara Brock Akil (GIRLFRIENDS, BEING MARY JANE) and Salim Akil’s (THE GAME) real-life relationship, the series tells the story of a power couple navigating the complex landscape of Black Hollywood. As The New York Times, puts it, “rather than evade social contraditions, LOVE IS ___ embraces them.” Though Oprah had always wanted to work with The Akils, she was immediately on board with the series before Mara could finish her pitch, as she felt LOVE IS ___ highlights “the intimacy, the tenderness, the true affection, the real trust...” in a real love story. Mara felt compelled to dramatize her love story to show viewers that “love is achievable. Everything you want is achievable if you define it and design it for yourself based upon your values and what’s important to you. And that’s how Salim and I have done it, in both career and family.” Most recently, The Akils celebrated their 19th anniversary, posting to Instagram with a positive and supportive reaction from fans excited about the series. 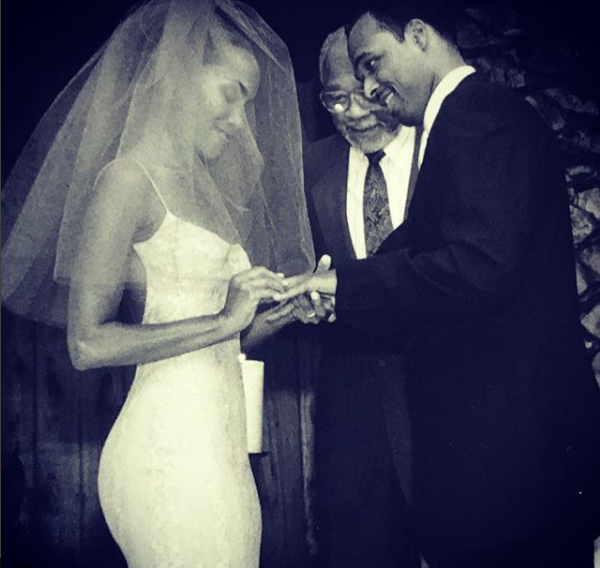 As the creators behind BLACK LIGHTNING, THE GAME, BEING MARY JANE, and GIRLFRIENDS, known for jumpstarting Tracee Ellis Ross’ Emmy® award-winning career, the couple have truly helped define Black Hollywood. So what is love, really? Catch the premiere of LOVE IS ___ tonight at 9 p.m. ET on Bravo. The first four episodes air Wednesdays at 9 p.m. ET until July 11, with all-new episodes returning to Bravo this August.

Space Fires up Friday Nights with its Most-Watched Original Se...