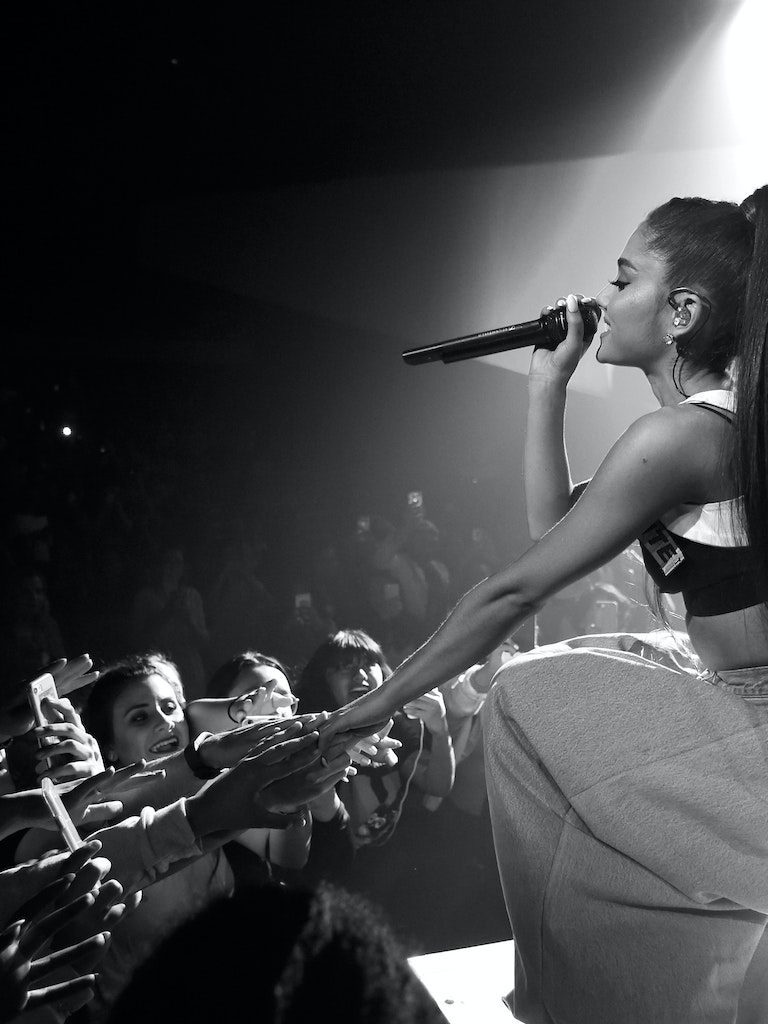 – Bell Media is proud to make this event available on a variety of English and French platforms for Canadians including CTV, CTV GO, Much, VRAK, as well as iHeartRadio to present across the country on Virgin Radio –
– Concert airs live and commercial-free this Sunday, June 4 from 1:55 to 5 p.m. ET –

TORONTO (June 2, 2017) – Bell Media announced today the Canadian commercial-free, live broadcast of Ariana Grande and friends’ charity concert ONE LOVE MANCHESTER on Sunday, June 4 from 1:55 to 5 p.m. ET (check local listing for timing in various markets across Canada) on CTV, CTV GO, Much, VRAK, and presented by iHeartRadio across Canada on Virgin Radio stations. A benefit concert to honour and raise vital funds for the victims and families who were tragically affected by the Manchester attack after Grande’s show last week, the concert will take place at the Emirates Old Trafford Cricket Ground in Manchester. Tickets for the concert sold out in under six minutes yesterday. The concert will feature performances by Ariana Grande, Justin Bieber, Coldplay, Katy Perry, Miley Cyrus, Pharrell Williams, Take That, Niall Horan, Black Eyed Peas, Little Mix, and Robbie Williams. Additional guests will be announced in the coming days. Television coverage of the ONE LOVE MANCHESTER concert is being produced by the BBC, the host broadcaster. “Music is meant to heal us, to bring us together, to make us happy,” said Grande. “So that is what it will continue to do for us. We will continue to honour the ones we lost, their loved ones, my fans and all affected by this tragedy. They will be on my mind and in my heart everyday and I will think of them with everything I do for the rest of my life.” “The power of music can never be underestimated,” said Randy Lennox, President, Bell Media. “We’re proud to make this concert available on multiple platforms so that Canadians can pay their respects and support our friends in the United Kingdom.” All net ticket proceeds of the show will go directly to the We Love Manchester Emergency Fund, which was set up by the Manchester City Council in partnership with the British Red Cross, in aid of grieving families and victims of the horrific attack. www.redcross.org.uk/LOVE