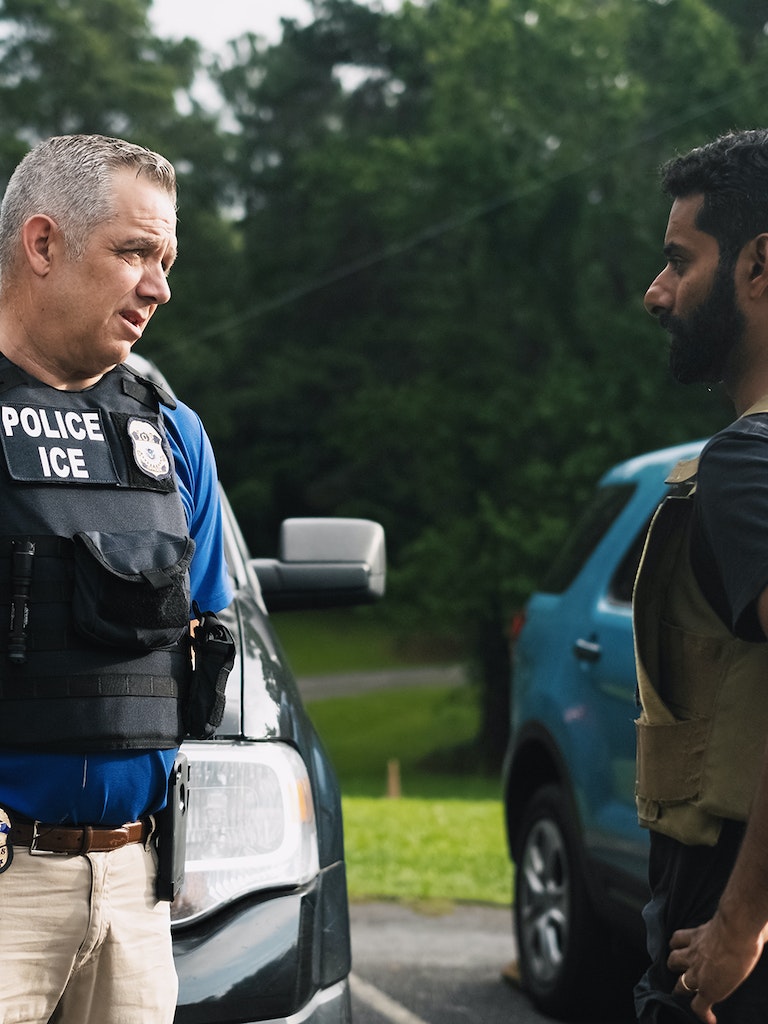 Go To The News Page
As the Trump administration’s “zero tolerance” immigration policy makes headlines throughout the world, HBO Canada presents a timely and thought-provoking new episode of HBO’s Emmy®-winning weekly news magazine series, VICE, which tackles the topic of immigration head on. Titled “Separated By Birth” and premiering Friday, June 22 at midnight on HBO Canada, the new half-hour episode explores what it’s like to be an American child growing up in the shadow of deportation. With more than four million U.S.-born children who have at least one undocumented immigrant parent, these U.S. citizens by birth could see their families uprooted by the arrest, detention, and removal of their parents as U.S. Immigration and Customs Enforcement (ICE) widens its target for enforcement VICE is executive produced by Bill Maher, Shane Smith, Eddy Moretti, Josh Tyrangiel, Tim Clancy, and Jonah Kaplan. Fareed Zakaria is consulting producer.

Space Fires up Friday Nights with its Most-Watched Original Se...