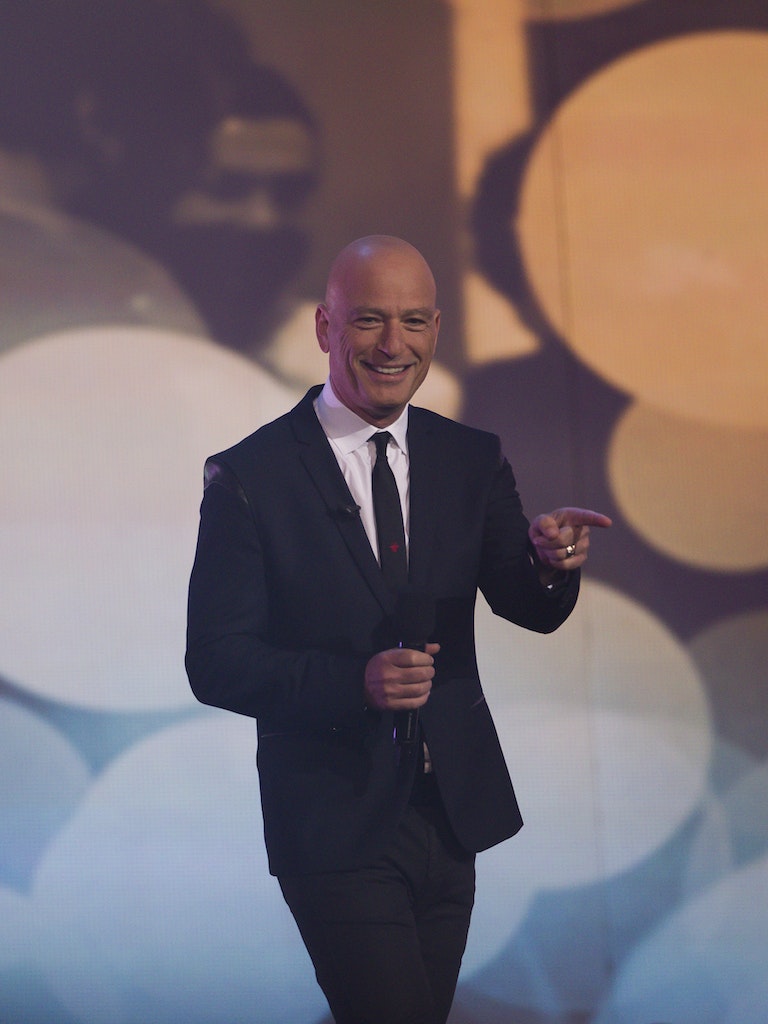 Howie Mandel Continues the Conversation with HOWIE MANDEL: A B...

TSN’s Seasons of Champions Curling Coverage Continues with the...