– Longstanding Toronto journalist signs on as weekly MOORE IN THE MORNING contributor starting this Monday, May 9 –

TORONTO (May 4, 2016) – NEWSTALK 1010 announced today that award-winning veteran Toronto news personality Gord Martineau will join MOORE IN THE MORNING as a weekly contributor, providing insight and opinions on the latest breaking news and social issues of the day. Starting this Monday, May 9, listeners across the Greater Toronto Area can tune in to hear Martineau’s familiar voice, along with his perspective on the issues making headlines, continuing the dialogue he has shared with Torontonians for close to four decades. 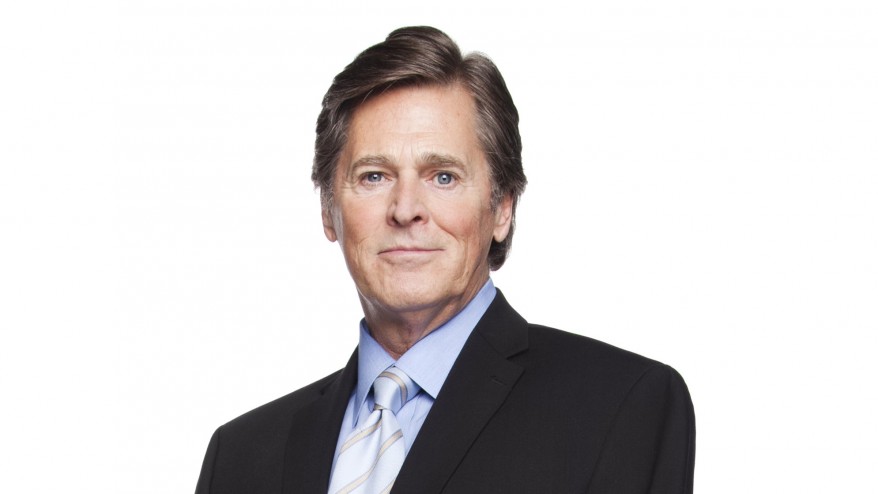 “Gord is deeply woven into the fabric of Toronto as a trusted voice of news as it unfolds in the city and beyond,” said Mike Bendixen, Program Director, NEWSTALK 1010. “One of Toronto’s most familiar news personalities, Gord is a terrific addition to our lineup, and we are excited to welcome this exceptional talent to the NEWSTALK 1010 family.” “From breaking news, engaging commentary, and riveting conversation, NEWSTALK 1010 has earned its role as a vital and trustworthy information source for residents across the GTA to deliver the stories and issues that matter most,” said Martineau. “I’ve long admired and respected the work of NEWSTALK 1010, and am deeply honoured to join its ranks. And I’m excited about reconnecting with Torontonians – the very people who have welcomed me into their homes and lives for decades.” Born and raised in Montréal, Martineau started his on-air career with City in 1977, and went on to host the station’s evening newscast for nearly four decades, covering stories from Terry Fox’s run in 1980 and the Toronto Blue Jays World Series wins in the 1990s, to Canada’s troops on the front lines in Afghanistan. Martineau has garnered numerous awards and accolades, including a 2014 Canadian Screen Award for the newscast he fronted, a Queen Elizabeth II Diamond Jubilee Medal, and a Gemini Award for Canada’s Best News Anchor in 2012. Prior to joining City, Martineau worked in various roles in radio and television news in Halifax, Montréal, and Toronto.

It’s Another Summer Showstopper as CTV Acquires THE 70TH ANNUA...