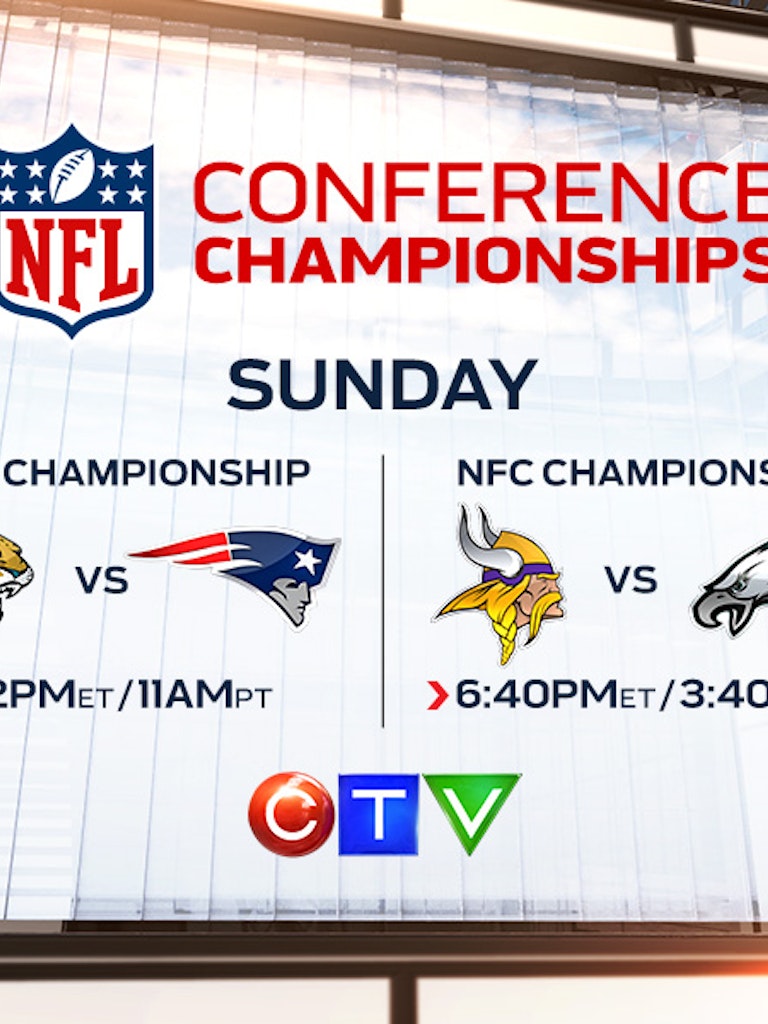 CTV’s THE LAUNCH Debuts at #1 In Canada, Hitting the High Note...