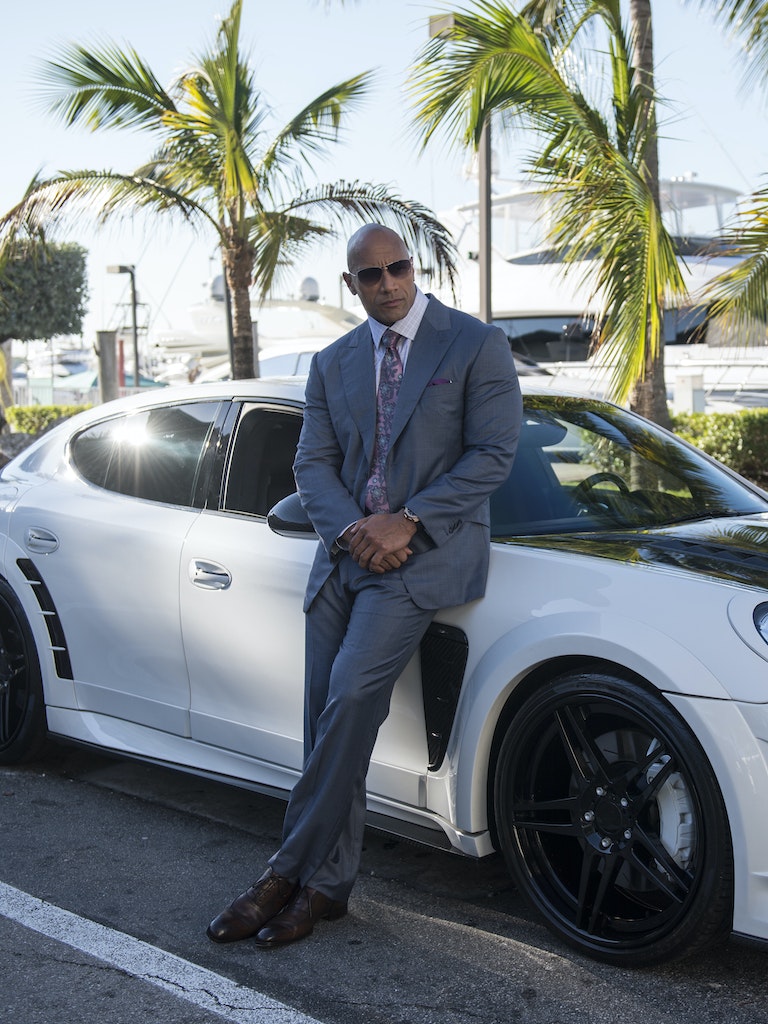 About Movie Central
Movie Central is owned by Corus Entertainment Inc. (CJR.B), a Canadian-based media and entertainment company. Corus is a market leader in specialty television and radio with additional assets in pay television, television broadcasting, children’s book publishing and children’s animation. Experience Corus on the web at www.corusent.com.

CFL ON TSN Lands in Fort McMurray as Most-Northern Game in CFL...