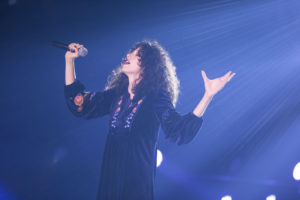 It's Bell Let's Talk Day! Get engaged to help end the stigma a...