Go To The News Page
With Cupid ready for the most romantic day of the year, grab some of your favourite treats, put on those sweatpants, and snuggle in to enjoy some heartwarming, hilarious, and fan-favourite flicks on CTV Movies. All movies are available for free with no subscription or sign-in required, so can someone say movie marathon? Whether viewers are looking for a tearjerker or a laugh-your-pants-off comedy, CTV.ca has the perfect selection for spending a night in solo, with friends, or with a special someone. From newer, slightly dysfunctional rom-coms to tried and true classics, check out some of the titles available below and enjoy some Valentine’s Day binging.

This teacher doesn’t give an “F”. Elizabeth Halsey (Cameron Diaz) is a lazy incompetent middle school teacher who hates her job, her students, and her co-workers. She’s only got one goal in mind – and that’s to make enough money for breast implants after her wealthy fiancé dumps her. Not exactly your traditional rom-com, but we can’t deny the love we have for Jason Segel’s character Russell Gettis. Me when someone tells me I need a date for Valentine’s Day: 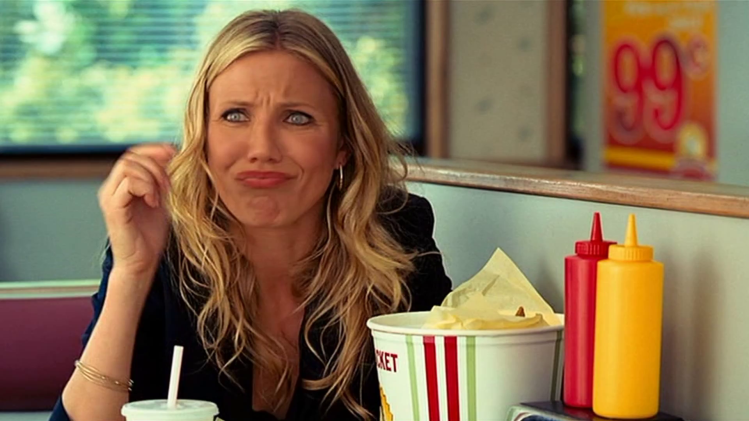 After a little white lie about losing her virginity gets out, clean-cut high-schooler Olive Penderghast (Emma Stone) finds her life paralleling Hester Prynne’s in The Scarlet Letter, and decides to use the school rumour mill to advance both her social and financial standing. With Emma Stone and inspiration from all our favourite 80s classics, what more could you ask for? My love life: 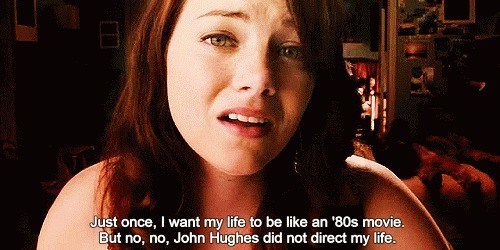 A modern re-telling of Snow White has this college freshman finding out the hard way that the Greek system isn’t what she hoped for. Banished to a condemned house, Sydney White (Amanda Bynes) joins forces with seven other outcasts to take over the student government in an attempt to transform the school’s social hierarchy. Amanda Bynes in her prime has us falling in love with the outcasts as this fairy tale story comes to life. Us: Look natural! Sydney White:

Adam Sandler stars as Henry Roth, a committed playboy who spends his nights with beautiful tourists. There are no strings attached until he meets Lucy (Drew Barrymore). Henry and Lucy hit if off from the beginning, but the next day she acts like she doesn’t know who he is. Henry discovers she has short-term memory loss so every night all memory of her day is erased. But a man in love will go to any lengths to win over the girl of his dreams, even if that means having to find imaginative ways of doing it over again every day. After also starring together in The Wedding Singer, Drew and Adam prove they should be the only people allowed to play each other’s love interest. Ever. Me to my dad and brother: It’s Valentine’s Day! Want to watch The Notebook? Dad and Brother: Definitely… Us:

A spark of attraction smolders and then ignites between two teens (Dylan O’Brien and Britt Robertson) from different high schools that meet by chance at a party and fall in love over a weekend. Who doesn’t love a good teen romance? Boy: Want to go see a movie on Valentine’s Day with me? Me: 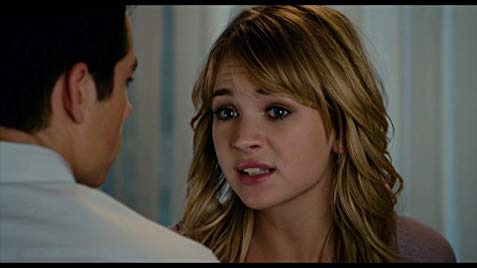 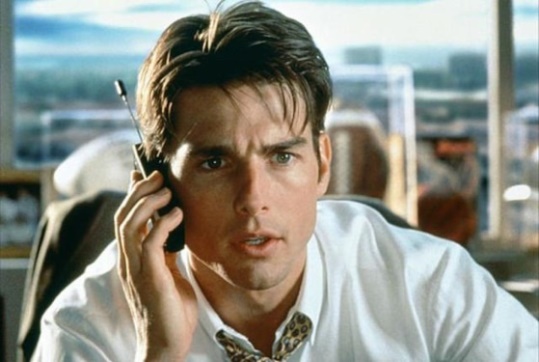 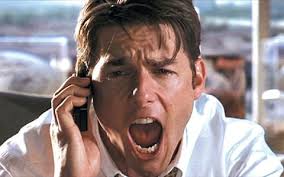 While celebrating her newest and most lucrative account, Mary (Jennifer Lopez) is rescued from a near-fatal collision with a runaway dumpster by handsome pediatrician Steve (Matthew McConaughey). After spending the most enchanting evening of their lives together, Mary thinks she’s finally found a reason to believe in love. What she doesn’t know is that cupid and her career are about to collide. Jennifer Lopez and Matthew McConaughey? Love? Weddings? Could there BE a more perfect Valentine’s Day flick? Him: You’re great Friends: Don’t over react Me: 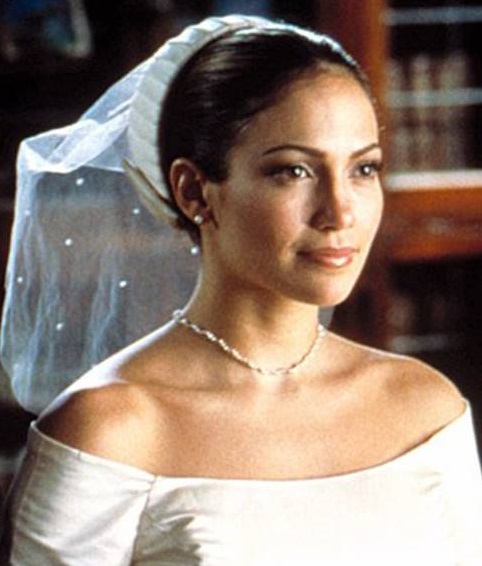 When aging womanizer Harry (Jack Nicholson) and his young girlfriend Marin (Amanda Peet) arrive at her mother Erica’s (Diane Keaton) beach house in the Hamptons, they discover Erica is also planning to spend the weekend. When Harry develops chest pains and his doctor (Keanu Reeves) prescribes bed rest, Erica ends up having to nurse him at her house. In the process, Harry finds himself falling for Erica. As if we needed it, this is more proof that Nancy Meyers can do no wrong. Also, what’s not to love with a cast including Jack Nicholson, Diane Keaton, and Keanu Reeves? Him: I have a surprise for you – keep your eyes closed Me: 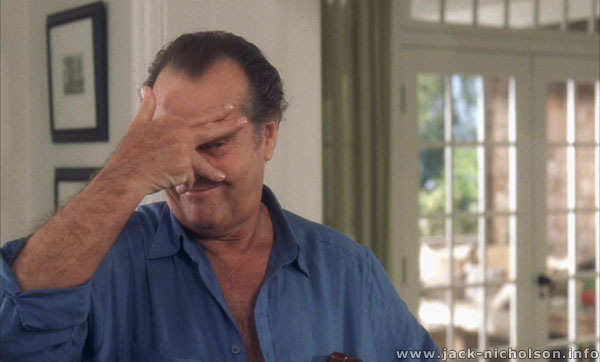 After the death of his wife, Sam (Tom Hanks) moves to Seattle with his son, Jonah (Ross Malinger). When Jonah calls a talk-radio program to help find his dad a new wife, Sam grudgingly ends up on the phone talking about his feelings. Baltimore reporter Annie Reed (Meg Ryan) becomes convinced that it’s her destiny to meet Sam. There are just two problems: Annie’s engaged to someone else, and Sam doesn’t know yet that they're made for each other. Some people eat chocolate and have movie marathons, and some people meet anonymous handsome strangers at the Empire State Building. Me: You’ve got mail Them: 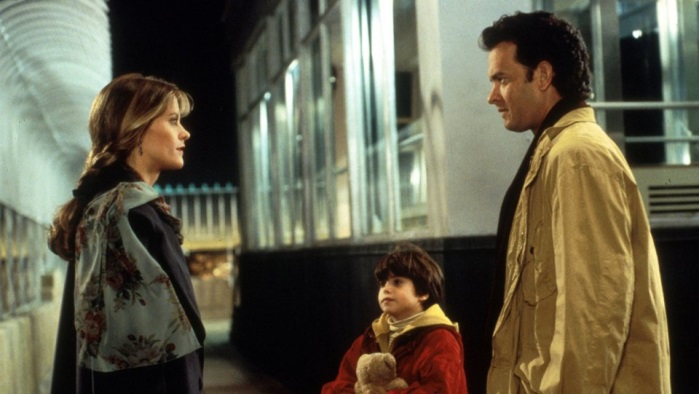 Private Prewitt (Montgomery Clift) is a soldier and former boxer being manipulated by his superior and peers. His friend Maggio (Frank Sinatra) tries to help him but has his own troubles to deal with. Meanwhile, Sergeant Warden (Burt Lancaster) and Karen Holmes (Deborah Kerr) tread on dangerous ground as lovers in an illicit affair. Each of their lives will be changed, and their stories will culminate, during the attack on Pearl Harbor. Last but definitely not least, this classic film reminds us how dreamy a movie is in black and white. Me: I don’t want to get all sandy Him: Us: 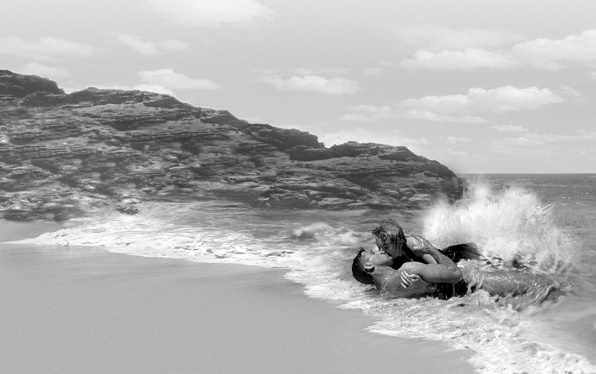 Not into the romance stuff? CTV has something for everyone with hundreds of movies and series available for free – completely unlocked with no subscription and no sign-in required, as part of CTV Movies and CTV Throwback. Stream all your favourite movies all at zero cost and zero judgment on CTV.ca and the CTV app.

Sting Opens up About His Passion-Project, The Last Ship