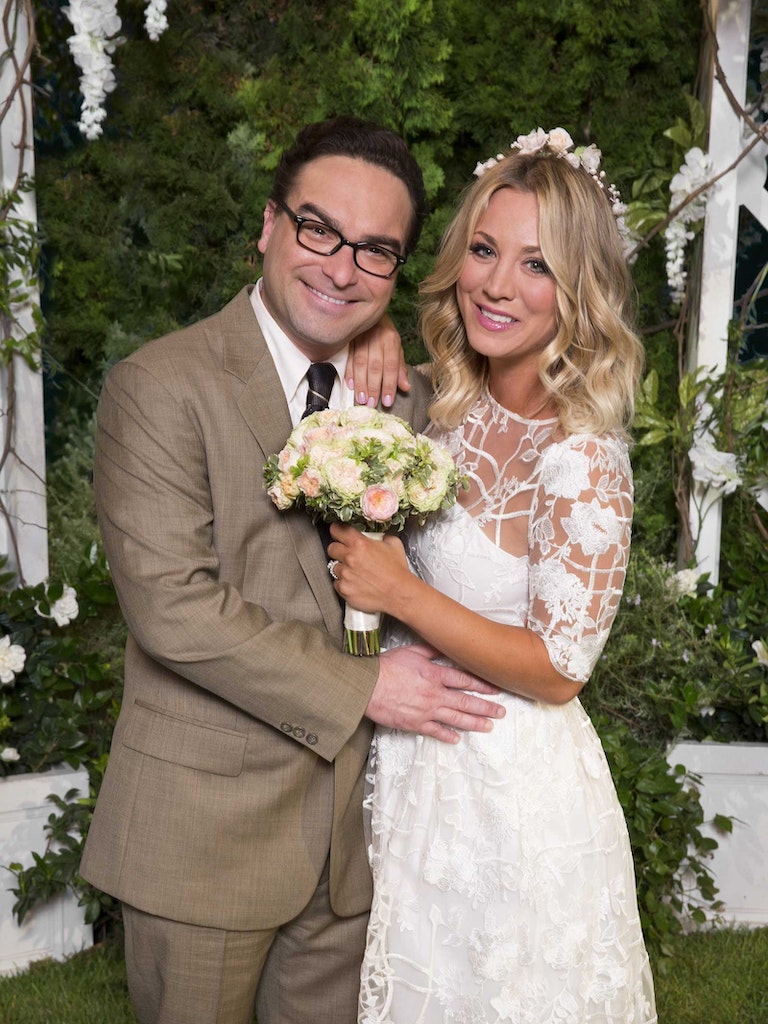 TORONTO (September 26, 2016) – With one week’s worth of ratings data now compiled for the first night of Premiere Week – Monday, Sept. 19 – Numeris data reveals that THE BIG BANG THEORY returned as the most-watched series of the night. The fan-favourite series kicked off its 10th season with 2.4 million viewers, ranking #1 not only with total viewers but also in all key demos, with an average of 1.1 million viewers in the key A25-54 demo alone. With seven days of data providing a comprehensive representation of audiences, CTV’s Monday night lineup was home to three of the Top 4 programs of the night, including LUCIFER and GOTHAM. At 9 p.m., the sophomore season debut of LUCIFER on CTV delivered 1.8 million viewers, ranking #2 for the night, and winning its timeslot among total viewers and all key demos. At 8 p.m., the third season premiere of GOTHAM was watched by 1.4 million viewers on CTV, showing growth over last season’s finale with total viewers (+5%), as well as double-digit growth in all key demos A18-49 (+15%), A25-54 (+16%), and A18-34 (+14%). GOTHAM also ranked #2 for the night overall among A18-34. All-new episodes continue tonight (Sept. 26) on CTV and CTV GO with Dean Norris (BREAKING BAD) guest-starring as Colonel Williams on THE BIG BANG THEORY at 7:30 p.m. ET/PT, followed by Jada Pinkett Smith’s (Bad Moms) guest star role as Fish Mooney on GOTHAM at 8 p.m. ET/PT. Tomorrow night (Sept. 27), Jason O'Mara (COMPLICATIONS) guest stars as the new Director with a bold agenda on MARVEL’S AGENTS OF S.H.I.E.L.D. at 8 p.m. ET/PT, Vice President Joe Biden makes a cameo on LAW & ORDER: SPECIAL VICTIMS UNIT at 9 p.m. ET/PT, and Kevin (Justin Hartley) faces the aftermath of quitting his job as he deals with his agent, Lanie (Katey Sagal, Pitch Perfect 2), on THIS IS US at 10 p.m. ET/PT.

This October on E!: New Episodes of KEEPING UP WITH THE KARDAS...